A Look Back at the Crested Butte Film Festival

What started as a short film festival debuting in 2011, has evolved into a cinema extravaganza in Crested Butte, Colorado. Now, the annual Crested Butte Film Festival draws in over 950 attendees to screen unique movies that spark artistic creativity, inspire connection, cultural awareness and social action.

From September 26 – 29, 2019 the Rocky Mountain town hosted its 8th annual festival with a wide array of movie showings all throughout Crested Butte. 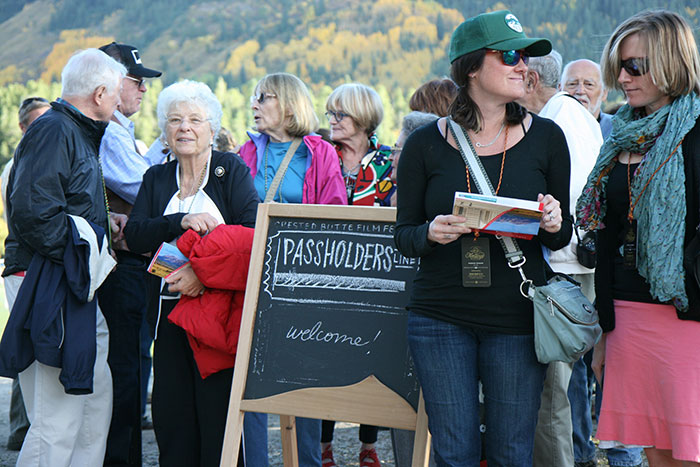 For those who need more guidance, the fest offered a special experience for cinephiles with curated film categories for every kind of moviegoer. Whether you're a Wanderluster to Artist, Activist, Adventurer or Family, there were feature presentations and documentaries for every designated category.

Here’s a look at some of the award-winning films that were showcased at this year’s festival.

The Moon and The Night
Director: Erin Lau

All I See Is The Future
Director Nancy Dionne