For decades, this Idaho destination has drawn travelers from near and far with its rich history. The hotel has been host to the likes of Clint Eastwood, the Kennedys and Ernest Hemingway (who, legend has it, wrote at least part of For Whom the Bell Tolls in a guest room), and Sonja Henie famously figure-skated across the adjacent ice rink in the 1941 film Sun Valley Serenade. Now, as the property nears its 80th birthday, an extensive new renovation shifts the focus to the future—while still honoring its storied past. 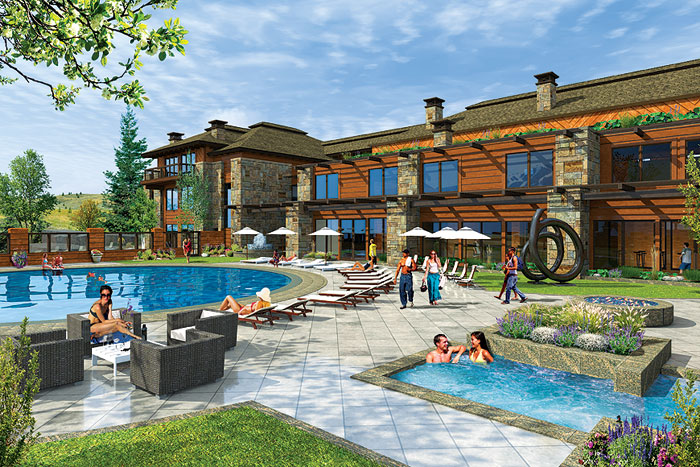 Ninety-four new “Celebrity Suites” honor the lodge’s most famous past guests and include rich walnut floors and walk-in dressing areas; 65 of the rooms have cozy fireplaces. Guests can relax at the adjoining spa—complete with a sauna, yoga studio and 15 treatment rooms—or unwind with a drink and dancing at Duchin Lounge. For kids of all ages, the restored bowling alley opens with a 1950s theme and video game arcade. sunvalley.com 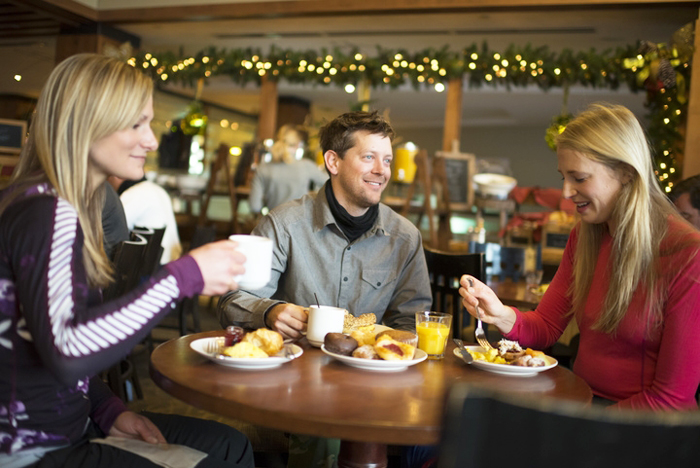 Set to open just in time for the 2016-2017 ski season, a new Limelight Hotel is coming to the heart of downtown Ketchum, just minutes from the slopes of Sun Valley’s River Run base area. The company’s second hotel will be modeled after its predecessor in that other high-country hot spot, Aspen. After completing an interior renovation of Limelight Aspen, Denver- and Aspen-based design firm Rowland + Broughton was appointed to create the same contemporary, open concept for Limelight Ketchum’s 108 rooms. The hotel will also feature an expanded continental breakfast and plenty of après-ski entertainment. 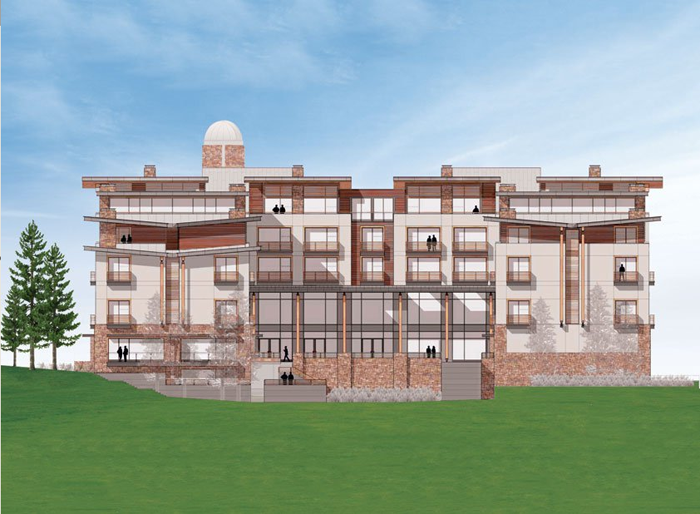 With boutique resorts around the world, Auberge will expand its collection by five new locations in the next two years. Slated to open in 2017, the Auberge Resort in Sun Valley will embody the company’s mission to create luxury lodging that reflects the natural beauty of its surroundings. The hotel will have just 62 rooms—including six penthouses with views of Bald and Dollar mountains—a bar and restaurant and a full-service spa, all within walking distance of downtown Ketchum.