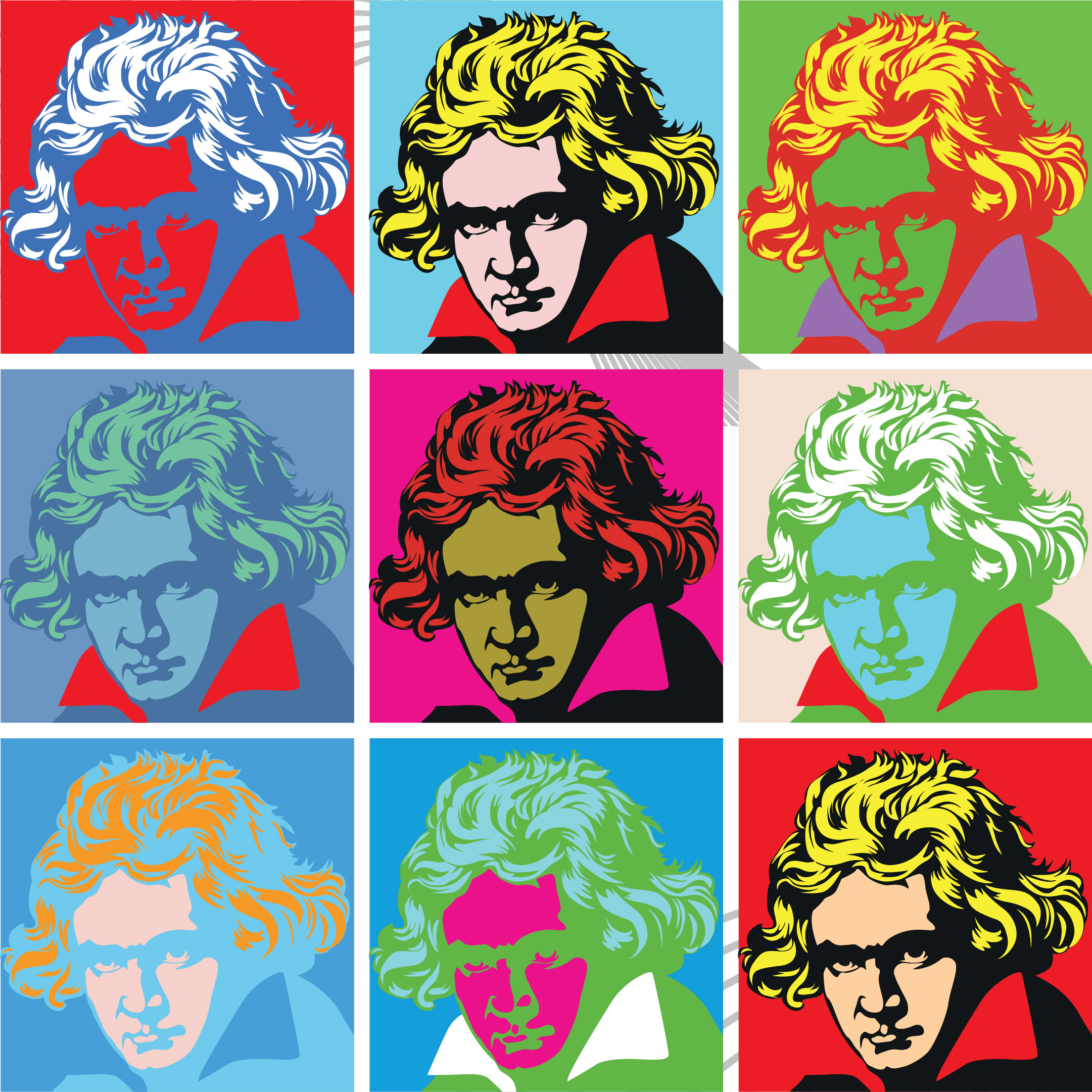 Strings Outdoor Stage has been a popular destination for music fans in Steamboat Springs this summer.

With the option for individual tickets as low as $20 (for The National Parks on August 3) or private elevated “concert pods” for up to four people, the new open-air concert venue makes the most of sunset skies and mountain views as the stage backdrop. 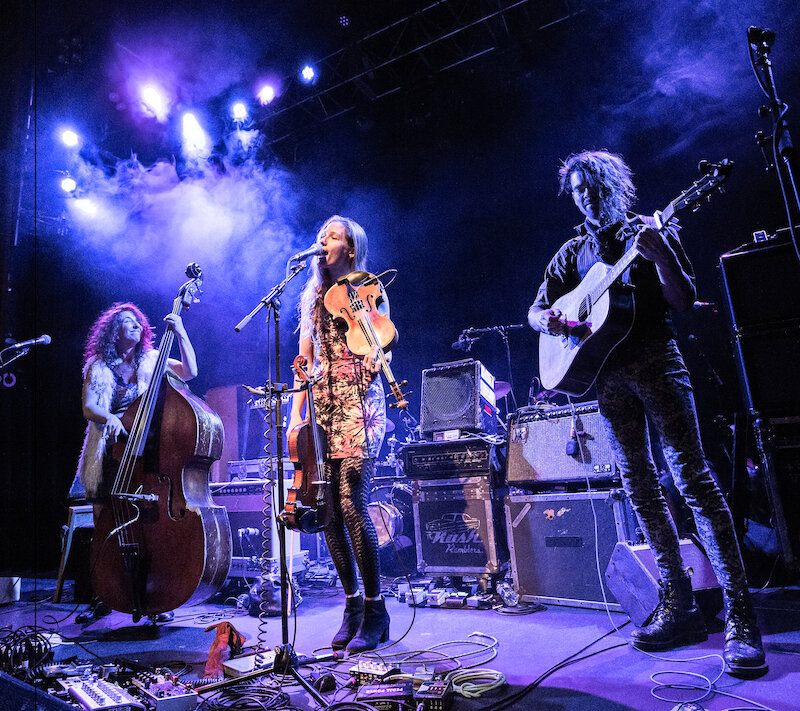 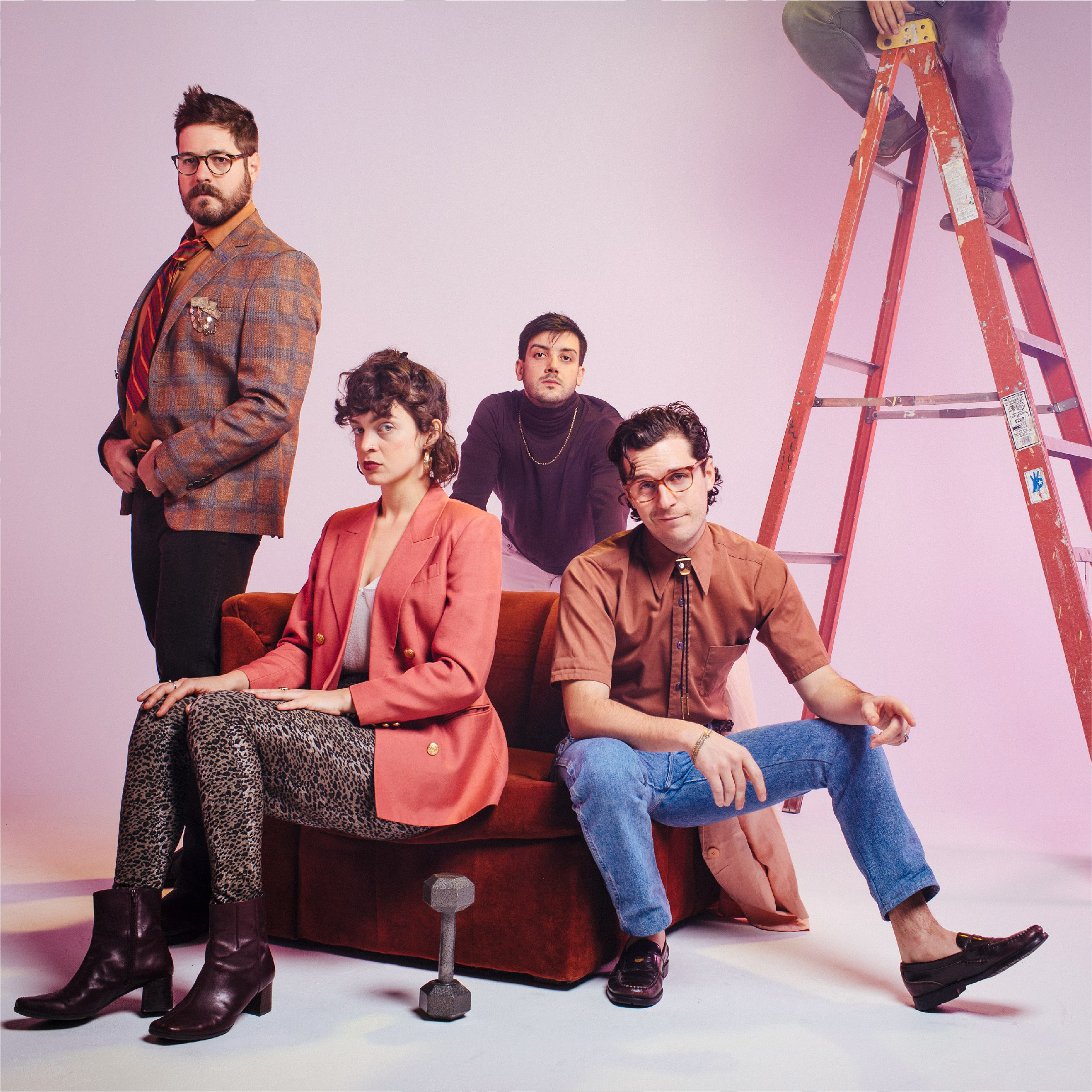 “Mipso has discovered that rare chemistry of four people coming together and uncorking bottled lightning with every tour and trip to the studio.” -Cincinnati City Beat. On the Strings Outdoor Stage Sun, Jul 25 7pm. On sale now: StringsMusicFestival.com.

“Mipso has discovered that rare chemistry of four people coming together and uncorking bottled lightning with every tour and trip to the studio.”
-Cincinnati City Beat 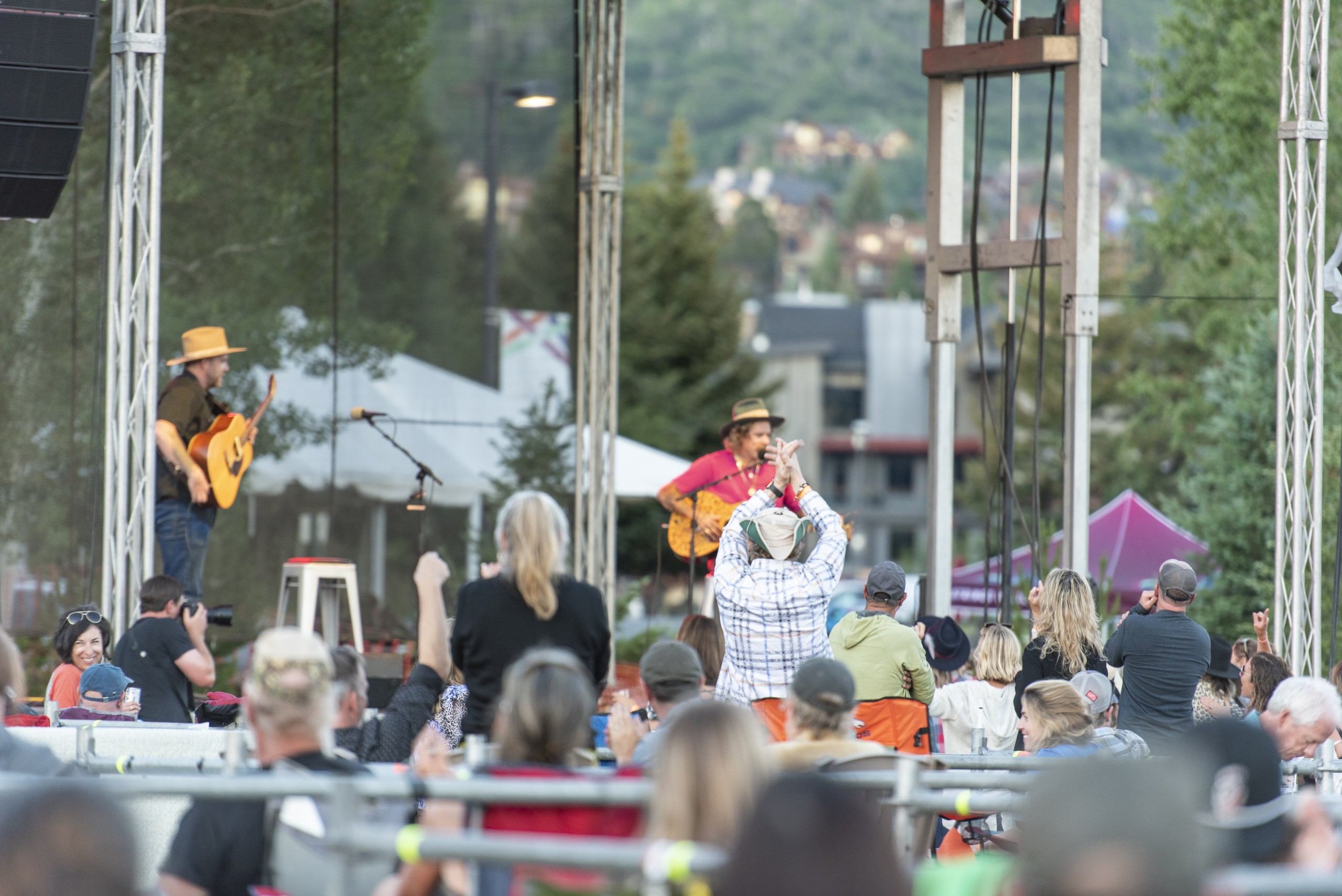 Upcoming classical concerts inside the Strings Pavilion include Brooklyn Rider, which NPR Music has called: “A string quartet of boundless imagination.” That concert is Wednesday, July 21. A piano trio and pair of Beethoven concerts grace the Pavilion the following week. Friday, July 30 is a free musical talk on Beethoven from Strings Concert Commentator Jamey Lamar.

For a preview of each Wednesday night’s concert, attend “Yoga with Classical Music” classes at Strings Festival Park. The hour-long classes start at 9:00am July 21 and 28 and sample music from that night’s performers. Suggested donation is $10 and benefits Strings Music Festival. 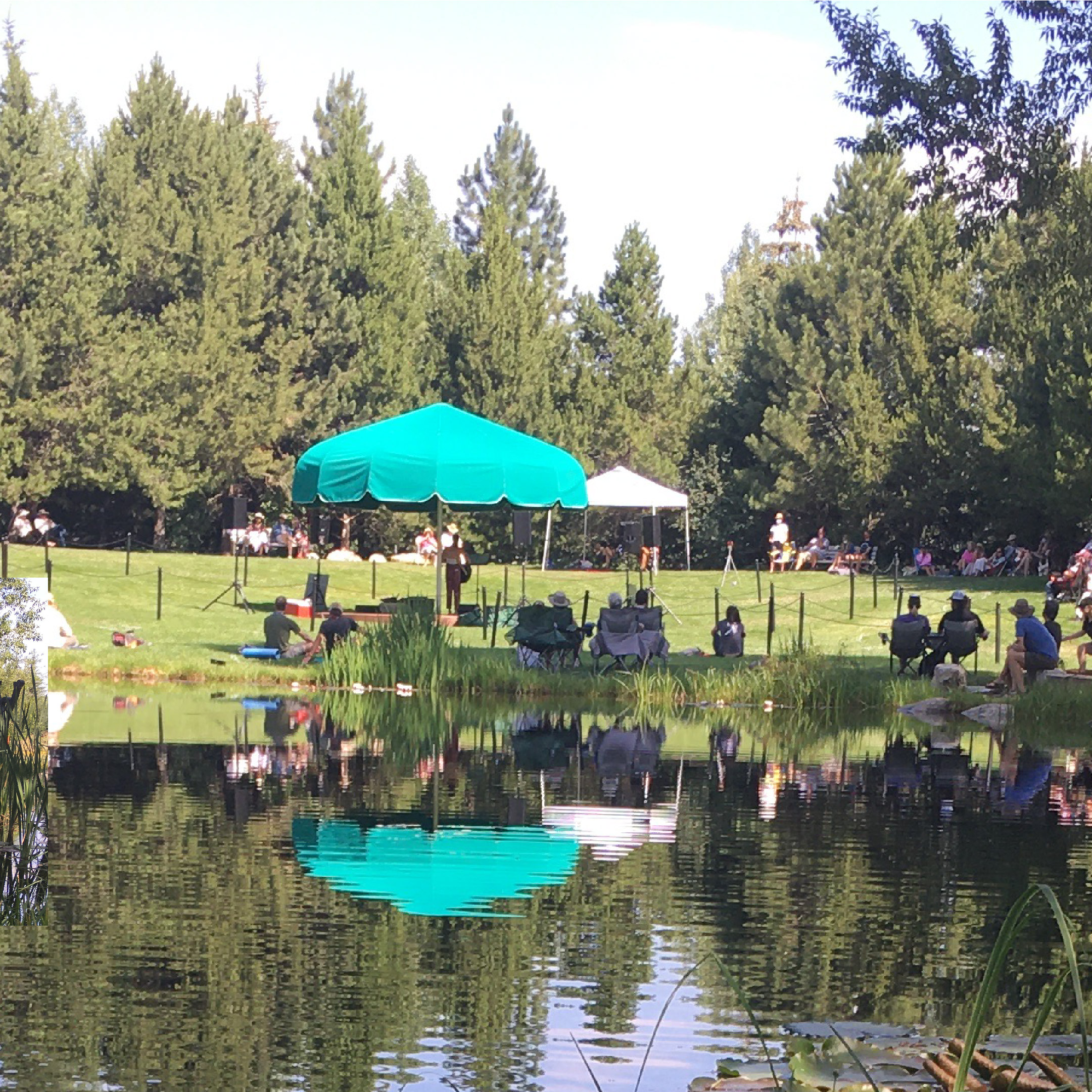 The free Music on the Green series continues every Wednesday morning at the Yampa River Botanic Park. July 21 features singer-songwriter Henry Howard and July 28 is rock and acoustic music from Pat Waters.

August will feature many more concerts indoors and out, along with Strings’ signature free community programs and special events like Musical Stargazing.