Steamboat Springs celebrates all types of music during the 2015 Strings Music Festival, with a summer full of classical collaborations. Festival events take place June 20-August 12. Here, chamber music and dance will come together with the help of dance company Perry-Mansfield; the Civil War comes alive through brass instruments and a multi-media presentation, and the classical and country worlds collide when Vince Gill appears on stage with members of the Strings Festival Orchestra. In addition to the classical programming, the season highlights jazz trumpeter Chris Botti, country legend Vince Gill, and pop favorites Exile and Juice Newton.

This year, the Music Director’s baton is being passed to Michael Sachs, who has been principal trumpet for the Cleveland Orchestra for the past 26 years. Praised by critics for his “spectacular chops” and “radiant tone,” Sachs is recognized internationally as a leading soloist, recitalist, chamber musician, teacher, author and clinician. 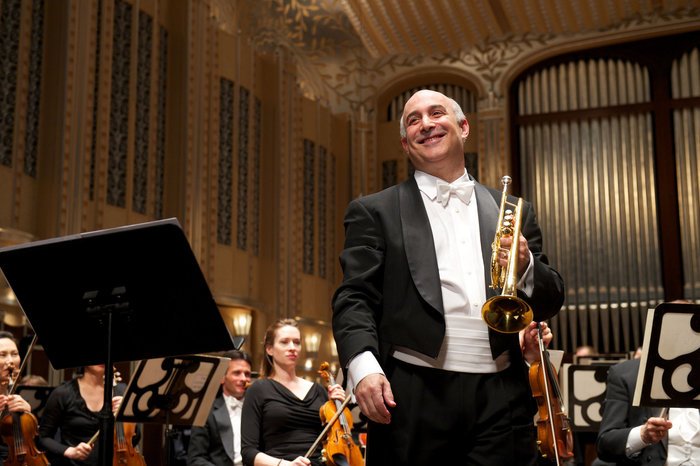 Sachs grew up with a passion for music. He played in the jazz band, marching band, chamber groups and even rock bands during his younger years. His vast repertoire spans from traditional chamber music to collaborations with innovators such as Arturo Sandoval. He has appeared as guest soloist with numerous orchestras and chamber groups, including the Houston Symphony Orchestra, the Auckland Philharmonia and the Chamber Music Society of Lincoln Center. 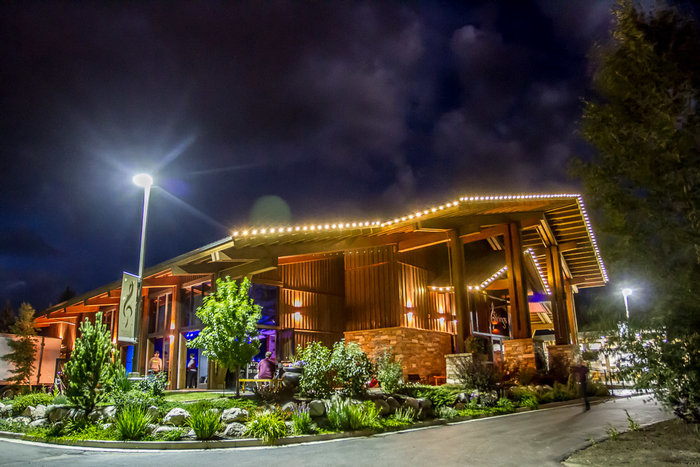 Nestled in the valley of a world-class ski resort, The Strings Music Pavilion, built of exposed timber with a bowstring-like truss ceiling, was designed to showcase the magnificent sound inside. The relatively small 560-seat venue provides and intimate evening for concert-goers and shaking hands with a musician after the concert is just part of the experience.

Under the direction of new Music Director Michael Sachs the 2015 classical season features first chair players and concertmasters from leading orchestras across the nation.  Members from the Cleveland Orchestra, LA Philharmonic, St. Paul Chamber Orchestra, Houston Symphony and the New York Philharmonic along with many others will all share the stage this summer during an 8-week season featuring twelve classical performances.

For more information on the Festival, artists, and the new music director, visit the Strings Music Festival website.