Return to Carnegie with the Bozeman Symphony

Join the Bozeman Symphony Orchestra conducted by Maestro Matthew Savery the weekend of Saturday February 6th and 7th for performances of Return to Carnegie. The symphony welcomes violin virtuoso and Bozeman favorite Alexander Markov to the stage. On June 5th, 2015 the world renowned violinist teamed up with our own Matthew Savery for a historic performance on the Stern Auditorium’s Perelman Stage at the most famous concert hall in the world: Carnegie Hall. These two long-time friends will encore this program for Bozeman audiences in the Willson Auditorium. It was a night to remember, and will be for you as well!

Program selections include: Tchaikovsky’s Serenade, op. 48, in C major, Vitali’s Ciaccona Violin & Strings and Vivaldi’s Le Quattro Staggioni, op. 8 (The Four Seasons). Vivaldi’s Four Seasons is the best known of his orchestral works and perhaps one of the most known violin concertos ever written. The concerti were accompanied by four poems, suggesting that the music was intended to evoke feelings about each season. It is this narrative element of The Four Seasons that enraptures audiences, and we are so fortunate as to have Alexander Markov to interpret the music.

Internationally renowned violinist Alexander Markov (pictured at the top of the article) has been hailed as one of the most captivating musicians of our time. Lord Yehudi Menuhin has written, "He is without doubt one of the most brilliant and musical of violinists … Alexander Markov will certainly leave his mark on the music-lovers of the world and in the annals of the violin virtuosi of our day." 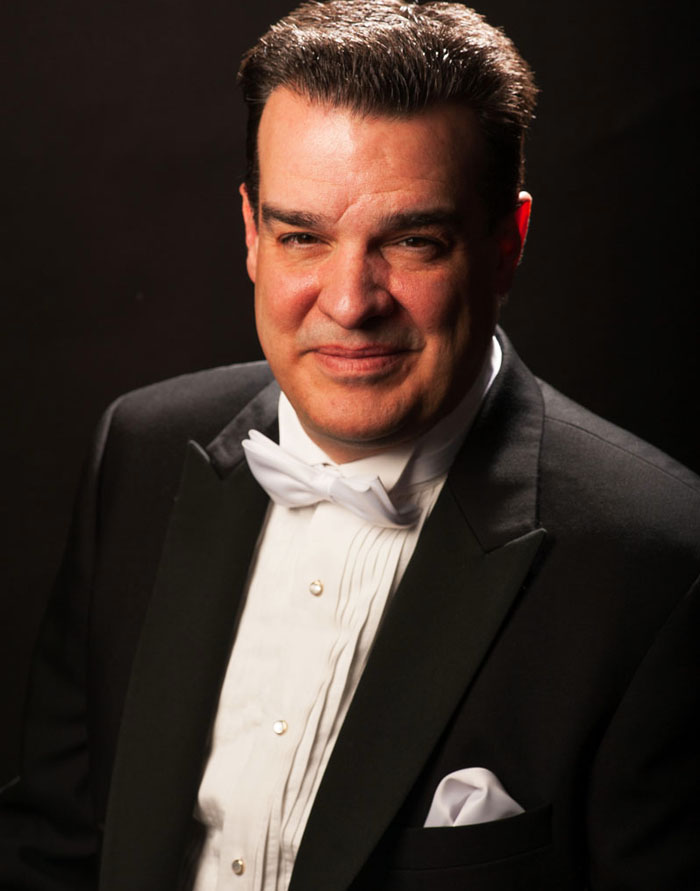 Maestro Matthew Savery (pictured above) and Markov were first aquatinted in Bozeman, when he came to perform the Tchaikovsky violin concerto. Matthew explains, “we became immediate friends and, thus, a wonderful collaborative relationship ensued, which has brought us to perform together many times in many cities, and over the years developed into a deeply close personal friendship. Together, we're kind of like frat brothers (off stage) who inspire excellence out of each other artistically. He's like a brother to me.”

Performances of Return to Carnegie are scheduled for Saturday, February 6th at 7:30 PM and Sunday, February 7th at 2:30 PM at the Willson Auditorium at 404 West Main Street. Tickets are available to purchase for $22.00 per student and $27.00 and up per adult. Purchases can be made online at bozemansymphony.org, by phone at (406) 585-9774, or in person at the Bozeman Symphony Offices at 1001 West Oak Street, Suite 110. As there are only three remaining season concerts, the symphony is offering a Pick Three Promotion. Reserve your seats to: Return to Carnegie, Shostakovich 5th and Requiem starting at just $69 per person. Take advantage of these savings online at bozemansymphony.org.

Special thanks to Bruce Jodar, Kimberlie Birdwell and Mountain Hot Tub, our generous concert sponsors for making this weekend possible.