Oktoberfests in the West

Oktoberfest is a long-running tradition in Germany, and while the celebration is relatively new in some western towns, others have been raising a pint in a celebratory prost for many years.

Here’s where you’ll experience at a proper Oktoberfest in the West.

Breckenridge Oktoberfest is one of the largest and oldest Oktoberfests in Colorado, but this beloved event has humble beginnings. It started in a parking garage more than 20 years ago and has grown to include three-dozen German cuisine and beer vendors, polka dancing, German games, and more.

Breckenridge Oktoberfest is held on Main Street and includes a 5K run on Saturday morning and a brunch—but mainly, it’s a big party where guests are encouraged to drink, eat, and be merry. Seemingly spontaneous German dancing breaks out on the street and visitors are encouraged to join in. This is one of Breckenridge’s most anticipated events and has become a not-to-be-missed Colorado tradition. 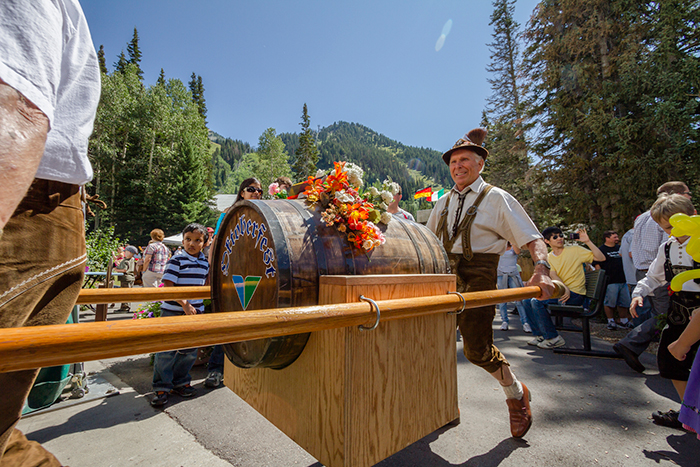 Snowbird Oktoberfest has grown into one of Utah’s largest festivals. It’s held at Snowbird Resort located in Little Cottonwood Canyon in the Wasatch Range, about 29 miles from Salt Lake City.

It’s been voted as one of America’s 10 Best Oktoberfests by Men’s Journal Magazine and features biergartens, competitions such as a Strongman Hammer Contest, German music, German food, and more.

Be sure to catch the tram in order to witness the Alp Horns atop Hidden Peak at 3:15 p.m. each day of the fest. 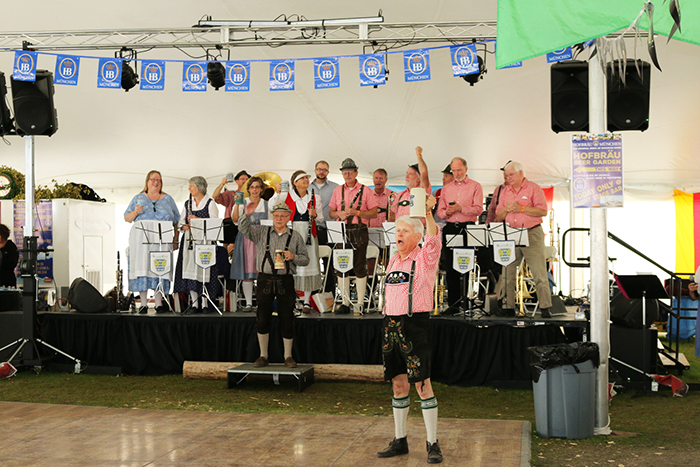 The Great Northwest Oktoberfest takes place in Whitefish, Montana, near Glacier National Park. Billed as an “authentic Oktoberfest,” this event features an Oktoberfest Bigtop where, for just $5, you can practice your chicken dance skills, listen to German music, eat German food and drink German beer, as well as buy Oktoberfest souvenirs. In addition, you can watch or join in many different games from log-sawing to stein holding.

The Great Northwest Oktoberfest is jam-packed with events and you can see the entire schedule here. 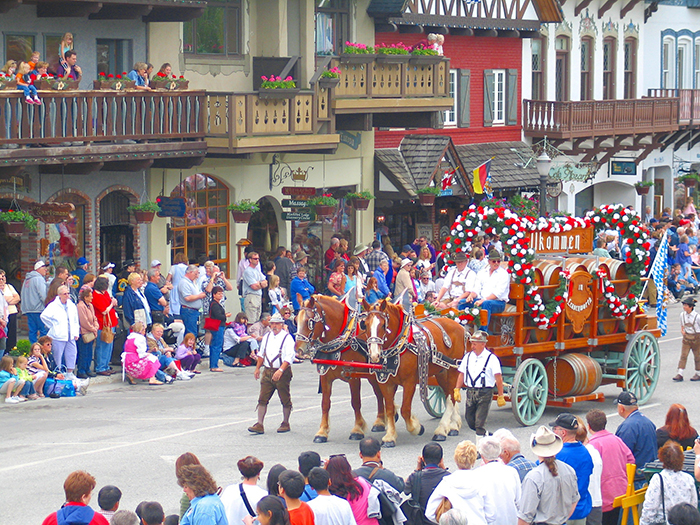 Occurring over three weekends, Leavenworth Oktoberfest is a wee bit of Germany in the beautiful Cascade Mountains of Washington State.

The site of this Oktoberfest is the most idyllic of any of fest mentioned in this post. After all, the charming town of Leavenworth was crafted after a German village. In fact, this is why it was featured in The Heidi Guide article, “Have Yourself a German Little Christmas,” last year.

Every Saturday at 1 p.m., Leavenworth’s Mayor honors the Bavarian tradition of “tapping the keg,” which in Germany, kicks off the Oktoberfest party. Enjoy this and many other traditional touches at this bona fide Oktoberfest.