The mountainside film festival returns for the 39th year

From the film festival that premiered Shawshank Redemption, the Breck Film Fest is back in full swing for its 39th year this September 19-22, 2019. With over 100 films in four days, numerous parties and a plethora of libations, this is a great way to explore one of Colorado's most historic mountain towns. 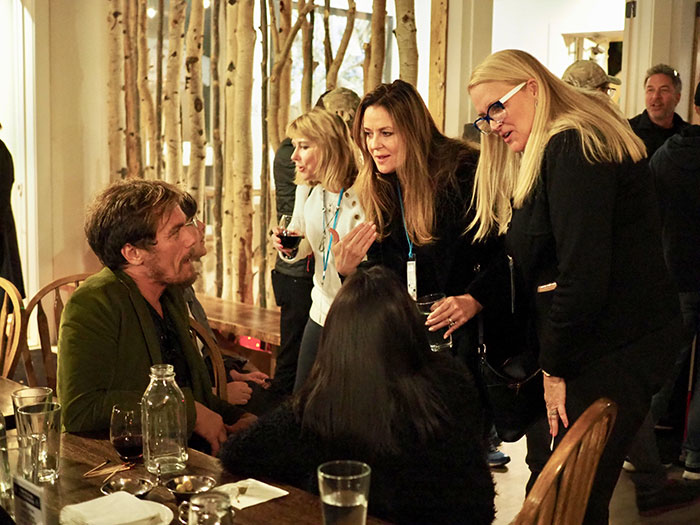 Michael Shannon and Julie Simone at a party at BFF.

Hike in the morning, watch in the afternoon and celebrate with the BFF all night alongside some of the world's top filmmakers, actors and producers. With five different venues across town, attendees can film crawl—see the sights, wine and dine, even throw in a casual hike or visit to Country Boy mine between screenings. 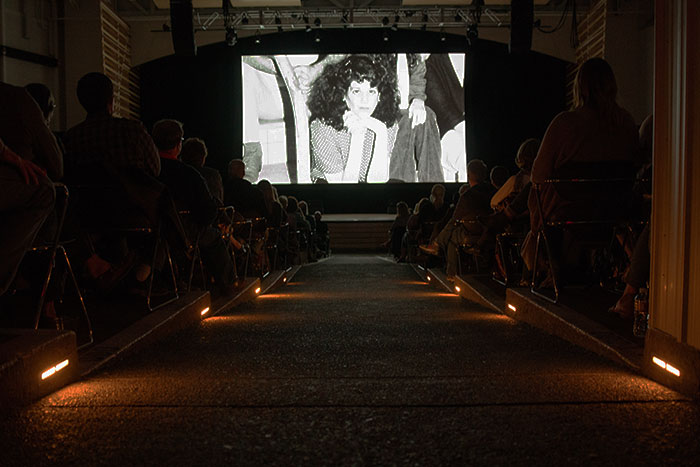 The BFF prides itself on its array of films, from the popular Friday night action-packed Adventure Reel, to an all-star line-up of dramas like the film Runner.

Beyond the screen, BFF offers experiences in film too. Visitors of the festival can enjoy interactive kids programs, classes in animation, virtual reality demos and even a fly-fishing demo. 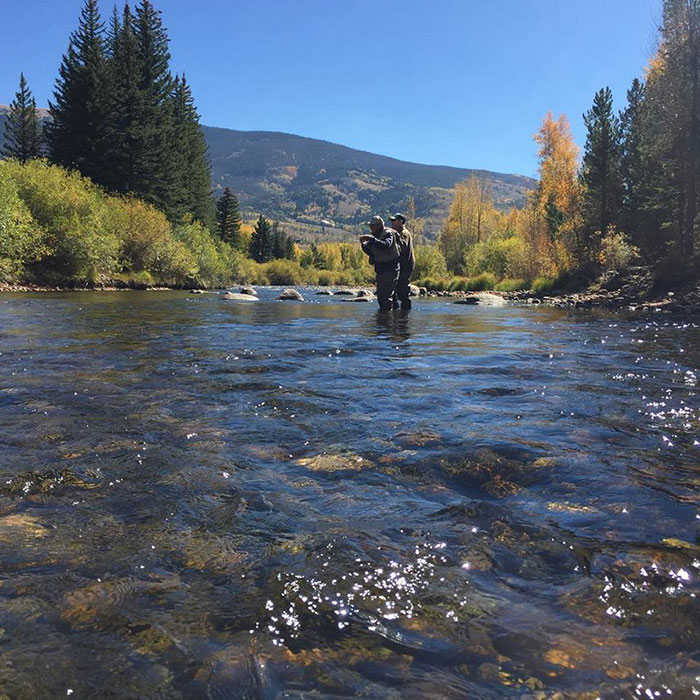 The BFF is a non-profit organization, which celebrates the big 4-0 next year, offering year-round programming to the local community by way of its Summit Film Society (SFS), and partnerships with local high schools and the University of Colorado, Denver.

SFS is BFF’s arm of monthly special screenings, an opportunity for locals to enjoy hard to find films right in town. July’s, Woodstock: Three Days That Defined A Generation, is definitely one to watch. 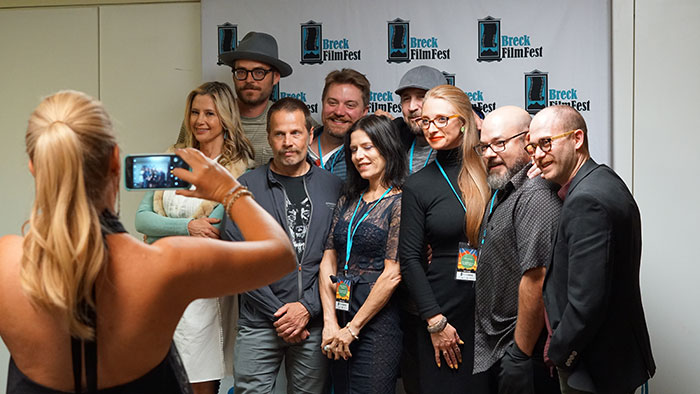 Passes are on sale now. Visit breckfilmfest.org to purchase yours today.

About Breck Film Festival
Since its opening event in 1981, the Breckenridge Film Festival has celebrated the art of filmmaking. Each year a unique and varied array of independent films, premieres, receptions, educational programs and retrospectives honoring featured guests takes place high in the Colorado Rockies.