Top classical musicians from around the world will travel to Aspen this summer to perform at the Aspen Music Festival and School. More than 300 musical events take place during this premier festival’s eight-week season, which features an unparalleled combination of performances and music education. Many events are free and seating on the David Karetsky Music Lawn and in the Music Garden is always free. 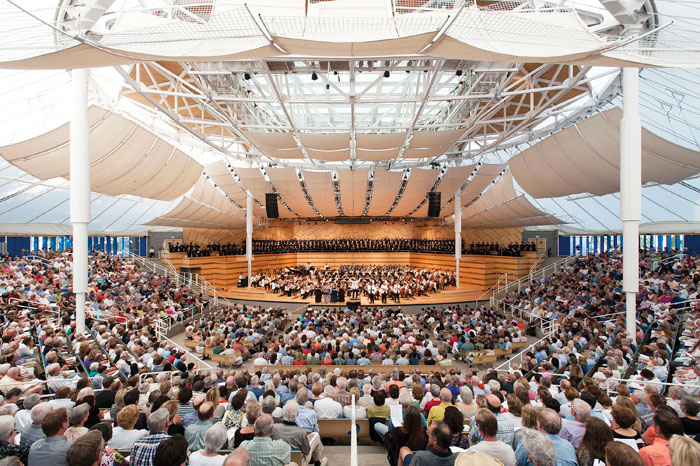 Highlights of the 2015 festival include Robert Spano, who will conduct Verdi’s Aida in a semi-staged version in the Benedict Music Tent on August 7. The cast will include Festival and School alumna soprano Tamara Wilson, and mezzo-soprano Michelle DeYoung. Wilson made her Metropolitan Opera debut this season, playing the title role of Verdi’s Aida to universal acclaim. DeYoung, a Colorado resident and Aspen favorite, has performed with opera companies around the world, including the Metropolitan Opera, the Lyric Opera of Chicago, the Houston Grand Opera, the Seattle Opera, the Glimmerglass Opera and La Scala.