In 2010, Rush Jenkins and Klaus Baer moved from New York City to the Western outpost of Driggs, Idaho, to open their design showroom WRJ Design—a bold move for Jenkins, who served as design director for Sotheby’s NYC headquarters and Baer, a New York City Parsons School of Design graduate. Once they opened their doors, they found that many of their clients were driving from Jackson, Wyoming, so eventually they moved their operation to an expansive showroom on Jackson’s King Street. 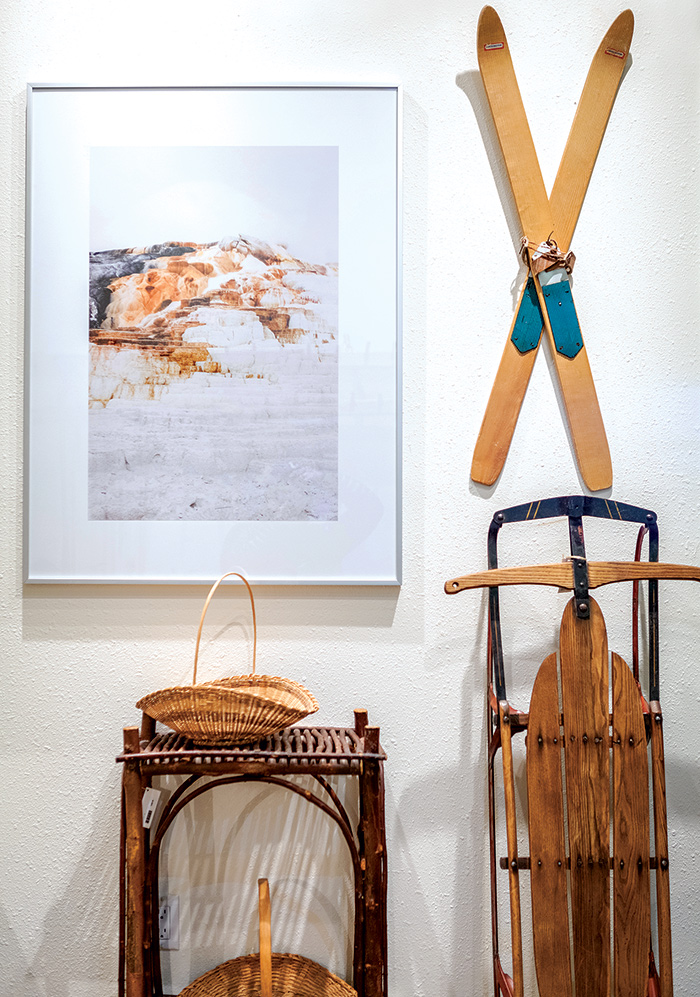 WRJ’s design team found that they needed additional space to display some of their more “rustic” pieces—antiques and unique treasures from around the globe—and WRJ Rustic was born. The new annex celebrates singular items, each with a history and fascinating story behind it, from Europe, Asia, Turkey, Morocco and the U.S. “Some of our ‘finds’ include wooden troughs from Asia that make wonderful centerpieces on a table, vintage cabinets from the Adirondacks, and one-of-a-kind hand-carved stags with original antlers from the late 18th-/early 19th-century royal hunting lodge of the Prince and Princess of Belgium,” says Jenkins. And that is just a sampling of the extraordinary objects waiting to find a home.

Their latest endeavor allows Jenkins and Baer to combine their enthusiasm for antiques with their love for incorporating clean and fresh lines—think Old World grandeur meets New Age modern. The two styles pair beautifully and embody the WRJ Design mission: sharing a passion for great design that embraces authenticity, serenity and discovery. 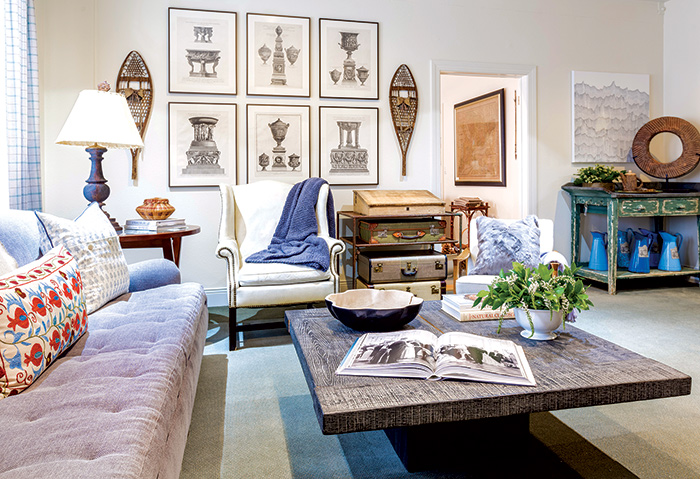 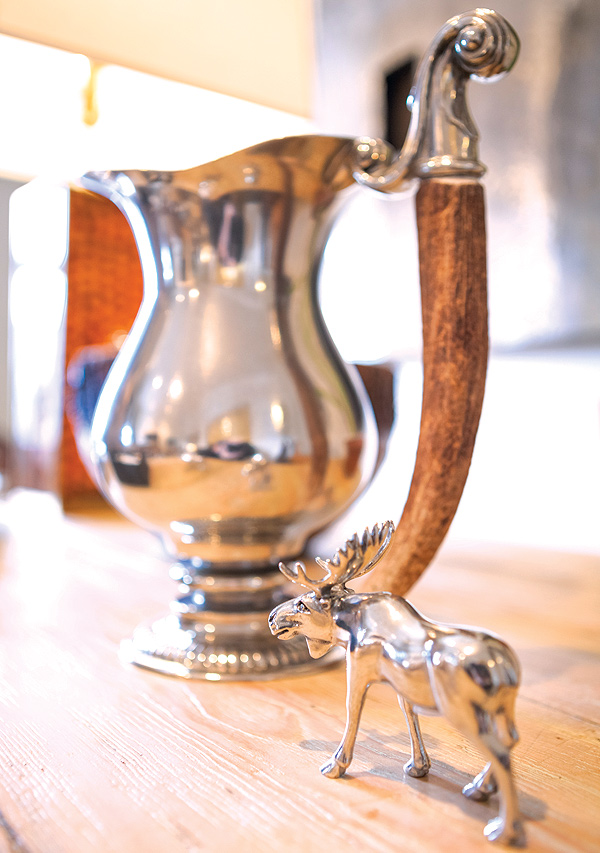 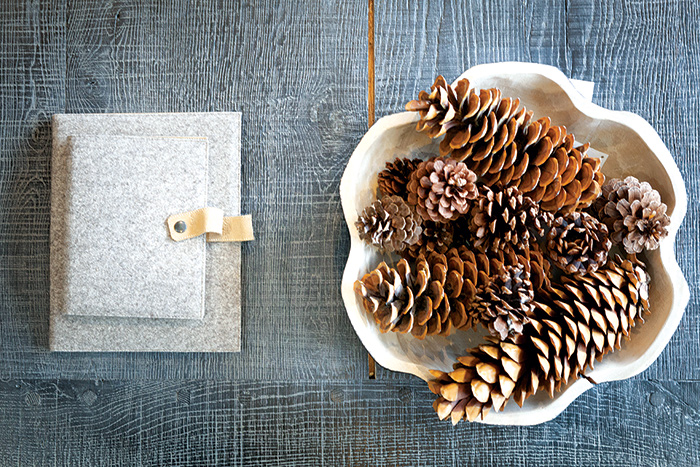