What's New On The Ski Slopes This Year

We may still be experiencing patio weather in Colorado, but in no time you’ll be dusting off those skis and heading to the mountains. Yes, ski season is just around the corner in the Rocky Mountains and the ski areas and resorts have been busy.

Millions of dollars of capital infrastructure improvements have been made and in addition, new accommodations have been built and new dining options abound. It’s going to be a good year to ski in Colorado.

Here is what you can look forward to this ski season. 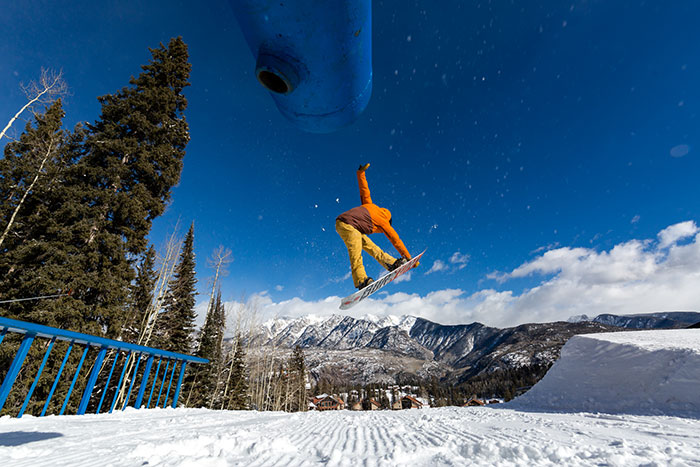 Arapahoe Basin, or A-Basin, is a favorite of Colorado locals, and the terrain has expanded. In fact, the ski area added 468-acres of skiable terrain last season that includes a new four-person chairlift. Upgrades have continued with Il Rifugo, the highest lift-served restaurant in North America. At just over 12,500 feet above sea level, the restaurant offers charcuterie boards, wine, espresso and expansive views of the Continental Divide.

The ski area on Loveland Pass also has remodeled bathrooms in the basement of the main lodge, and nice bathrooms are no small thing. 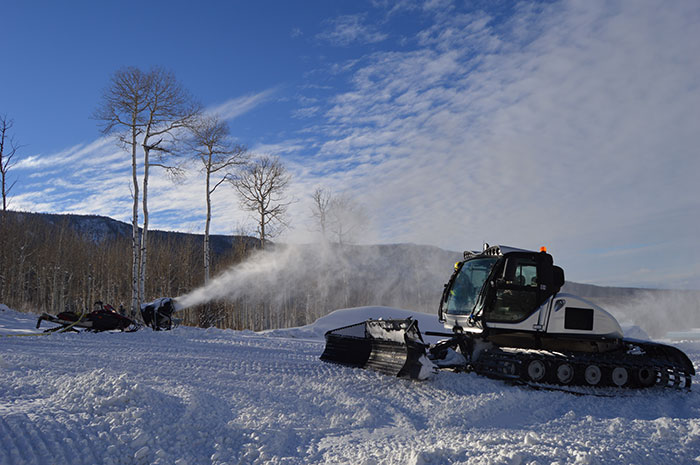 Aspen Snowmass, a ski area with four mountains covering two towns has a new on-mountain dining experience. Skiers can enjoy the $2.5 million remodel at the top of Sam’s Know. Originally featuring barbeque, the new Italian restaurant will offer a modern concept that includes amazing views of the Elk Mountains.

Snowmass has also experienced the growth of Base Village which features the new Limelight Hotel and new community center called The Collective that will open in December. It includes a restaurant, Mix6, the Moxibar and a community lounge and gaming area. It makes staying at the ski-in/ski-out Base Village an exciting proposition.

In Aspen, the 5-diamond hotel, The Little Nell, celebrates its 30th Anniversary. It underwent a remodel in the spring of 2019. Celebration events will occur here throughout the winter.

Steamboat Resort has undergone a big change. All summer they’ve been installing a new gondola that will expand uphill capacity from the base by nearly 40 percent. Ride times will be reduced from 12 minutes to under 10.

Winter Park Resort has reduced ride times up the mountain by installing the new 6-person Sunnyside chair for this season. For the first time, the resort will also offer guided off-mountain experiences such as nighttime adventures or backcountry skiing and riding.

Territory expansion has occurred at Cooper ski area in Leadville, Copper Mountain, Monarch Mountain, Sunlight Mountain Resort and Telluride. Birthdays will be celebrated too. Monarch Mountain rings in its 80th year, as does Wolf Creek.

Whether you are a local with a pass and intend to hit the mountains many times this year, or you plan to take a week-long vacation skiing in the Rocky Mountains, the upcoming season will be a memorable one filled with new options for fun in the snow.