Strings Music Festival has announced a diverse array of programs for this summer, including live music as well as online experiences that can be enjoyed at home. From a special concert for heroes of the pandemic to socially-distanced drive-in concerts and online education and entertainment, the program offers something for everyone. More than 60% of the programs are free, matching the number of Strings’ year-round complimentary offerings for the community.

“Music and the arts feel so very needed right now,” said executive director Elissa Greene. “We are ready to start sharing new and reimagined programs that we know can help elevate us all.”

The most familiar program in the lineup is Music on the Green, an annual series of free concerts in Yampa River Botanic Park. These concerts have returned with new policies including online pre-registration and designated seating areas to comply with social distancing guidelines. The series—which started July 17th—will take place every other Friday morning. 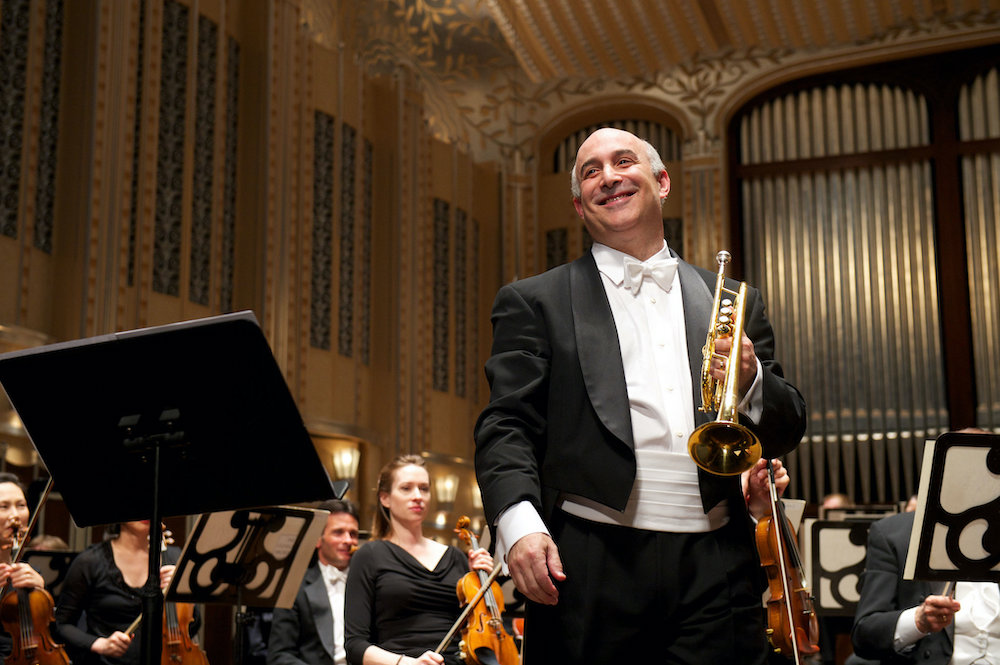 A new summer offering is a podcast from music director Michael Sachs that will feature many previously unreleased performances from Strings’ past summer festivals. The first episode premiered on July 15th and celebrated Beethoven’s 250th birthday. New episodes will premiere weekly at stringsmusicfestival.com/podcast. Fans are encouraged to create their own listening parties featuring food and cocktail pairings suggested by Strings.

“We encourage listeners to think of it like our opening night concert’s champagne toast,” said Strings music director Michael Sachs. 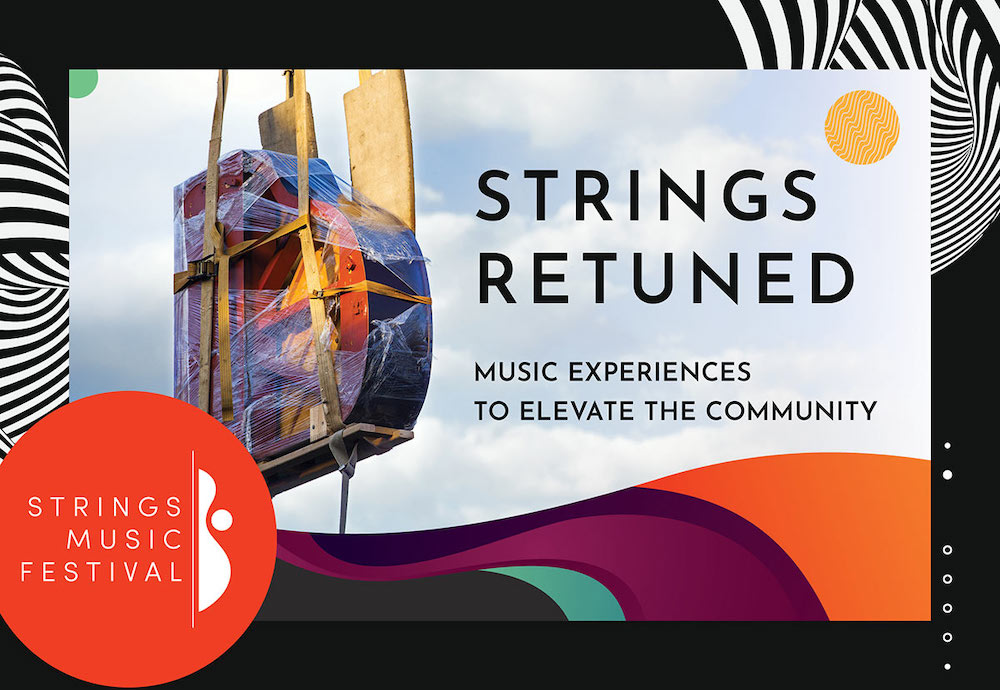 Staff of the festival have been consulting with health officials, the Board of Directors, key colleagues in the industry, and fellow organizations across the community to plan events that will comply with evolving public health guidelines. Program details will be announced throughout the summer to email subscribers and on the Strings website at StringsMusicFestival.com/upcoming.