From the Farmers Market to Restaurant Week

The Steamboat Farmers Market is on 7th Ave. and Yampa Street and runs Saturdays through September 21, 2019. I’ve been to a lot of farmers markets and it’s one of the prettiest ones in Colorado. However, this farmers market isn’t only photogenic, it has substance too.

I’ve been to this market several times over the years, and I always find something to buy and usually it's a bag of cherries. This last time, however, I bought lots of things, the first being a straw hat because I have a weakness for hats.

The vendors are a mix of local stores and products and veggies from places like Palisade. There are seven vendors selling produce and six selling baked goods, plus, many others. I was overjoyed to find the Steamboat Salt Company selling their wares and I bought a bottle of their El Jefe garlic habanero salt and a bottle of their Bourbon Salt (think chocolate cupcakes doused in bourbon salt). 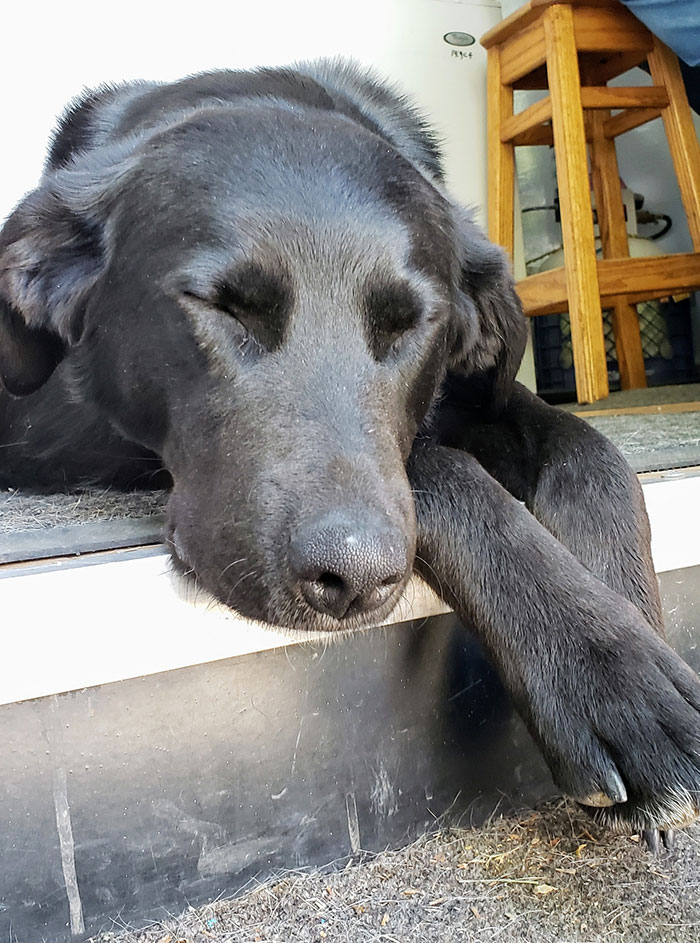 We also picked up some kabobs at Lay Valley Bison Ranch, a ranch outside of Craig that we’d driven by earlier in the year. The bison kabobs were grilled for Father’s Day and they were outstanding.

Whether you visit the market to purchase food for the weekend condo or to buy a new hat, the Steamboat Farmers Market is more than worth checking out.

Restaurant Week is a popular time for Steamboat locals to dine out around town, especially at eateries they haven’t tried yet. It’s also a great time to visit. The kids have gone back to school, the ski slopes haven’t opened yet, hotel rates are lower and there are no crowds on the sidewalks of downtown.

While restaurant week menus aren’t live yet, you can see a list of participating eateries here. I’d highly recommend making reservations at Besamé. Located in the old Cantina restaurant space in downtown, Besamé has brought the tastes of Cuba, Argentina, Portugal and Spain to Steamboat Springs.

They serve up a tapas-style menu alongside a few entrees. Everything here is good but the standout is the glazed beef short rib with poblano mashed potatoes and chorizo stew. The pozole is also scrumptious and a bowl of this hearty stew would be perfect after a day on the ski slopes.

I’d also recommend checking out Salt & Lime during restaurant week. Their rooftop patio will be the perfect place to take in the autumn views. They serve up delightfully different tacos like one of my favorites, the Shrimp BLT.