For the next several months, mountain towns across the west will be celebrating the imminent arrival of summer with party after party. Here are some epic spring festivals around the Mountain West. 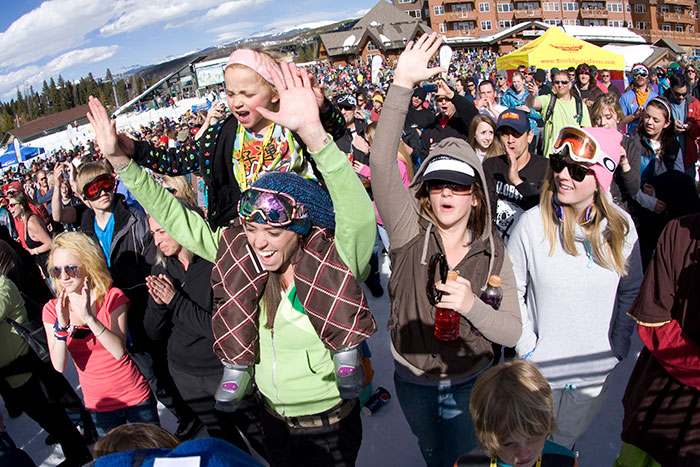 The annual Breckenridge Spring Beer Festival is April 8, 2017. It takes place during Spring Fever, a month-long festival that brings ski season to an end with a bang.

The Spring Beer Festival is located at Main Street Station & the Village at Breckenridge, next door to the slopes. More than 50 craft breweries show up to pour their beer at this event that includes live music.

Spring Fever, March 18 through April 23, keeps things rocking in Breckenridge with a chili cookoff, on mountain fun and more. A new addition this year, Breck Pride, March 22-26, is a week of music, apres ski and comedy.

Need a place to lay your head in Breckenridge after beer festival? Visit GoBreck.com for lodging information. 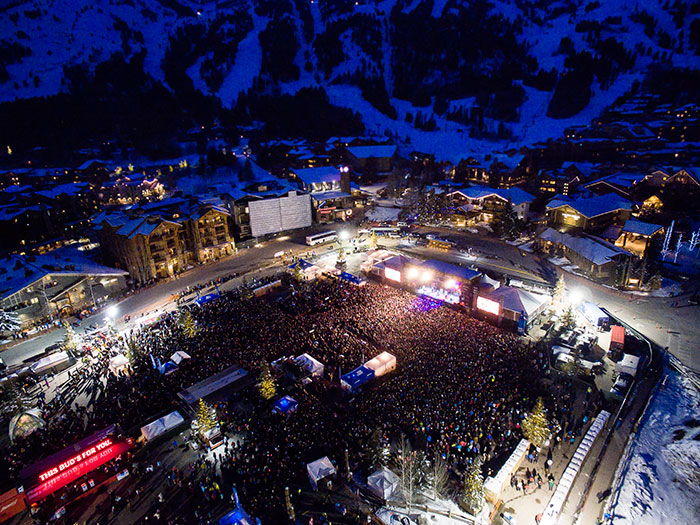 Party it up in Jackson Hole this spring with the four-day lifestyle and music festival called Rendezvous. The headliner is the Zac Brown Band, which is the only concert that requires tickets. The rest are free and include acts such as Samantha Fish and Jamestown Revival.

In addition to the numerous concerts taking place, there will be on slope activities such as the Marmot Coombs Classic, in honor of Marmot athlete Doug Coombs. 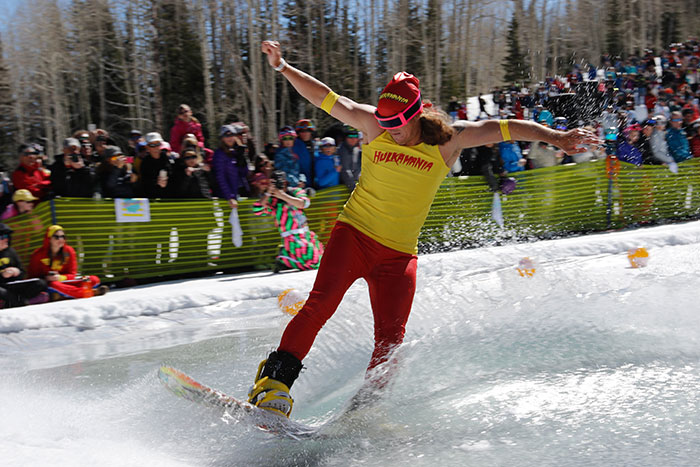 Get your groove on at Spring Grüv in Park City, Utah. This annual fete is in its 10th year and takes place March 25 through April 9, 2017.

There are free concerts in both of Park City’s villages as well as the Annual Pond Skimming Contest that’s been taking place for 21 years. Pond skimming involves costumed contestants attempting to cross a 100-foot pond on skis or a snowboard. It’s always a crowd-pleaser. 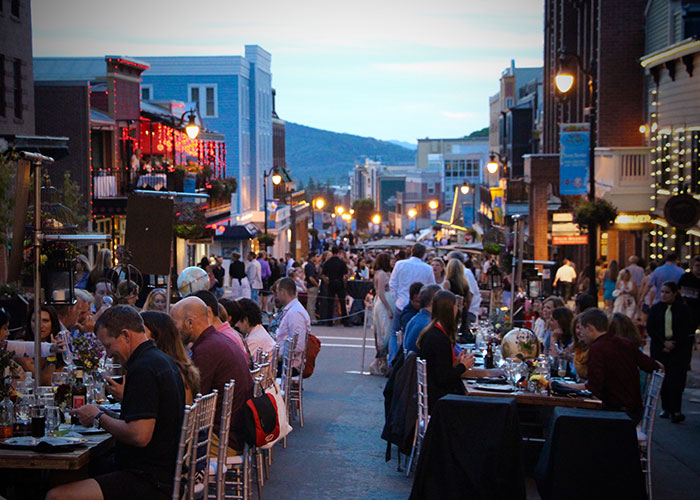 Come taste everything the Park City food scene has to offer at Savor the Summit this spring. Main Street is the scene of this foodie extravaganza that includes food, drink and live music.

Savor the Summit, Park City’s biggest outdoor party, takes place Saturday, June 17, and is a wonderful reason to book a getaway in the Utah mountains.