Car Shows in the Rocky Mountains

The older I get, the more I like fancy cars, so I was thrilled to be in Leadville several years ago when The Colorado Grand made a pit stop in town.

The Colorado Grand has been running for nearly 30 years and is an annual charity tour for 1960-and-earlier sports and race cars of distinction. The event covers 1,000 miles in the Rocky Mountains over a five-day period each September.

When they rolled into Leadville, I took loads of photos and chatted with some of the owners. At this event and others, I have found that car folk are friendly folk and love to chat about their vehicles.

If you’d like to see some spectacular cars in some of Colorado’s most fantastic destinations this summer, here are a few events that should be on your radar. 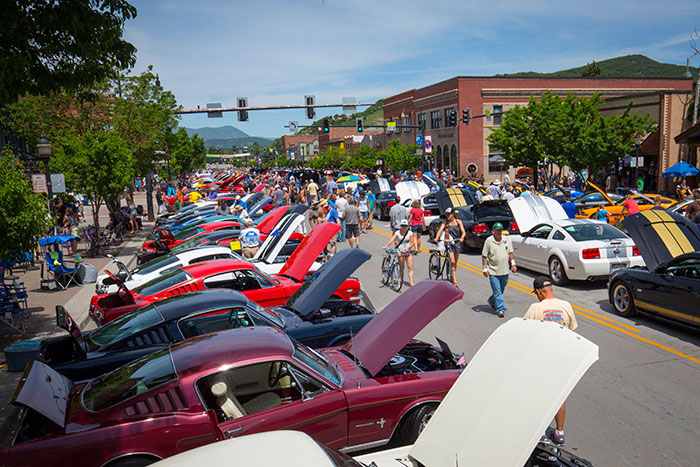 If you like Mustangs you won’t want to miss this event that occurs annually on Father’s Day Weekend. More than 450 Mustang owners from various Mustang clubs converge on Steamboat Springs to celebrate the car model they love the most.

If you’d like more details or want to register your Mustang for the event go to RockyMountainMustangRoundup.org. 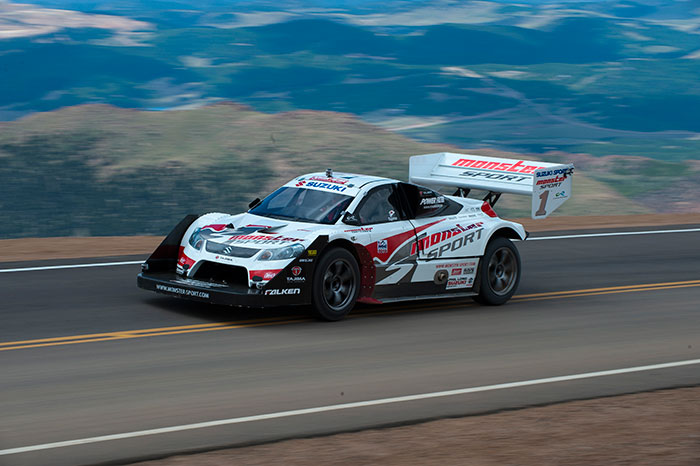 As the second-oldest auto race in the country, the Pikes Peak International Hill Climb is a bucket list type of event for car racing lovers. Last year marked the 100th Anniversary of what has been dubbed the “Race to the Clouds.”

It’s important for those planning to attend the Pikes Peak International Hill Climb in person to read the Spectator Guide, as all spectators must view the race from designated viewing areas. Come prepared, and you won’t be disappointed. 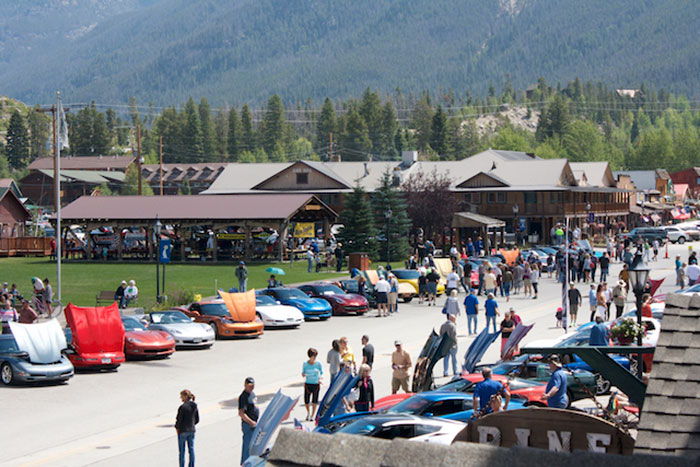 A shiny red corvette flying down the freeway always catches my eye, but no one loves “America’s Sports Car” more than the members of the Colorado Corvette Club.

Once a year, the club gathers in Grand Lake for the Colorado Corvette Club Car Show. Old Corvettes and new Corvettes can be seen at this event, and they make a sporty and colorful palette lined up along Main Street in Grand Lake. 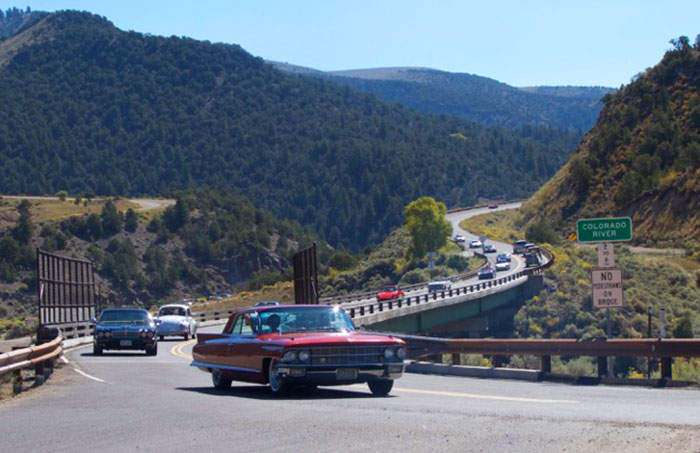 Vail Village and the surrounding area make a pretty backdrop for the Vail Automotive Classic. There are activities for car enthusiasts who register a vehicle in the event, such as the Mountain Road Tour. In addition, there are social gatherings and the Country Western Gala with proceeds benefiting Eagle Valley Senior Life and the Vail Veterans Program.

The weekend culminates with the Vail Village Car Show, a judged event with awards given for each class, plus Best of Show (Sports & Elegance), People’s Choice, and other Sponsor awards. Due to space limitations within Vail Village, the event caps car entries, so those who want to show their car must register in advance.

This brand new event will be the first automotive street race in 19 years to occur on the streets of Snowmass Village. The last race of this type was held in Steamboat Springs in 1998.

The Aspen Snowmass Vintage Car Race will feature 60 vintage race cars from the 1960s and 1970s. In addition to the race, all race cars and other vehicles from the Rocky Mountain Car Clubs will be on display. Brands include Ferrari, Viper, Porsche, Cobra, BMW, Audi and more.