The Metropolitan Opera Live in HD in Aspen This Winter

In a special winter series, the Aspen Music Festival and School (AMFS) partners with the Metropolitan Opera to offer affordable showings of world-renowned singers and beloved operas. The AMFS and the Wheeler Opera House co-present four Met: Live in HD performances, thoughtfully curated to appeal to audiences in Aspen and the Roaring Fork Valley. Audiences enjoy a night of beautiful opera in thrilling HD, catered boxed dinner for purchase, cash bar, and friendly company. 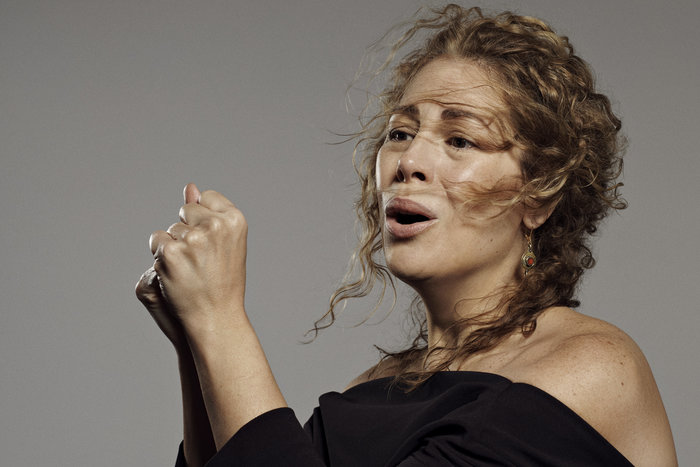 Norma tells the story of a powerful woman who compromises her ideals for love, only to be betrayed by her lover. Shondra Radvanovsky stars as the Druid priestess Norma, Joyce DiDonato as her archrival Adalgisa, and tenor Joseph Calleja as Pollione, Norma’s unfaithful lover. Carlo Rizzi conducts and Sir David McVicar’s evocative production sets the action deep in a Druid forest where nature and ancient ritual rule. This Bellini masterpiece overflows with sublime melody, vocal challenge, and dramatic power. 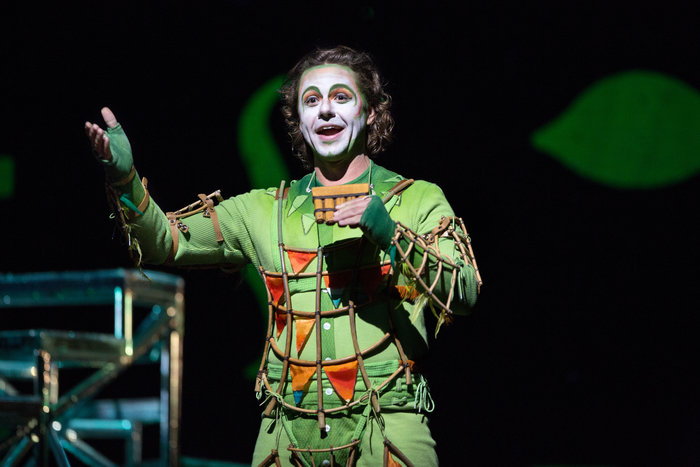 The full-length German version of Mozart’s magical fable, The Magic Flute, is conducted by James Levine and includes Golda Schultz as Pamina, Kathryn Lewek as Queen of the Night, Charles Castronovo as Tamino, and Markus Werba as Papageno. It is a story of good and evil, a fairy tale that moves seamlessly between earthy comedy and noble mysticism. The Magic Flute is an ode to love with sparkling arias, charming scenes, and ensembles of enchanting beauty.

​AMFS alumnus James Levine conducts Tosca, Puccini’s melodrama about a jealous diva, a cruel police chief, and an idealistic artist. The setting is Rome on June 17, 1800 as the powerful city awaits news about a battle in Northern Italy. The career-defining title role will be shared between Sonya Yoncheva and Anna Netrebko while Vittorio Grigolo and Marcelo Álvarez alternate in the role of Tosca’s artist lover, Cavaradossi. Sir Bryn Terfel, Michael Volle, and Željko Lučić perform as the depraved police chief Scarpia. 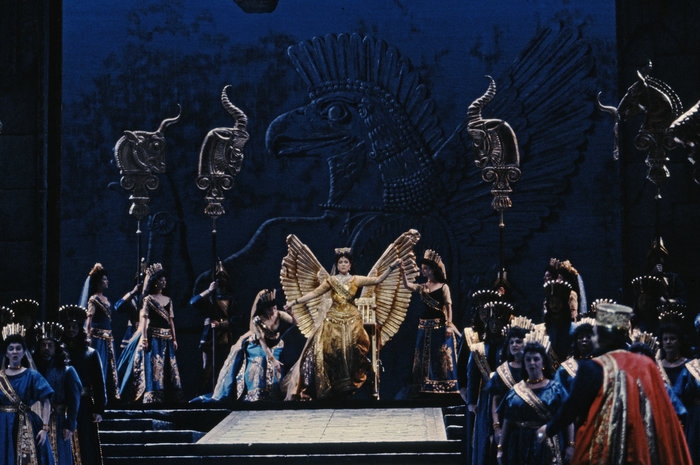 Rossini’s Semiramide returns to the Met for a rare appearance full of dazzling vocal fireworks. Maurizio Benini conducts an all-star cast including Angela Meade as the murderous Queen of Babylon who squares off in breathtaking duets with Arsace, sung by Elizabeth DeShong. This excellent cast is complete with Javier Camarena as Idreno, Ildar Abdrazakov as Assur, and Ryan Speedo Green as Oroe. 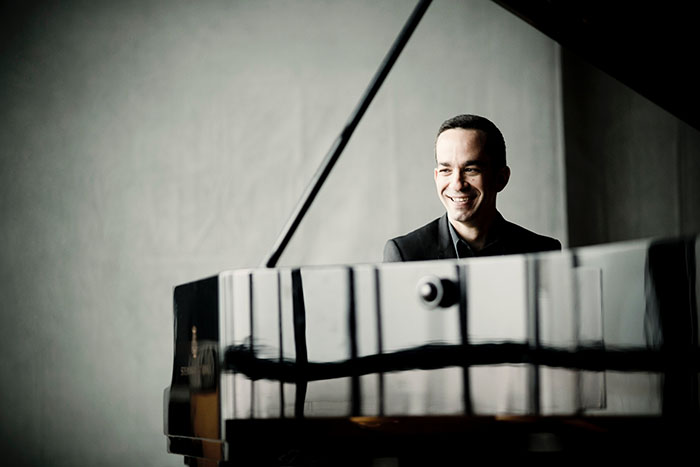 Check out what more is in store for the upcoming AMFS winter series:
The Aspen Music Festival and School presents top classical musicians in elegant artist recitals in the intimate Harris Concert Hall. Early Bird passes are on sale until Nov. 1 for $120 ($45 saving). Pass holders will receive a ticket to all three performances.

Inon Barnatan, an Israeli pianist, is celebrated for the unique approach, probing intellect, and consummate artistry he brings to a broad range of repertoire. He currently serves as the first artist-in-association of the New York Philharmonic, an unprecedented, three-season appointment in which he appears as soloist in subscription concerts, takes part in regular chamber performances, and acts as ambassador for the orchestra. 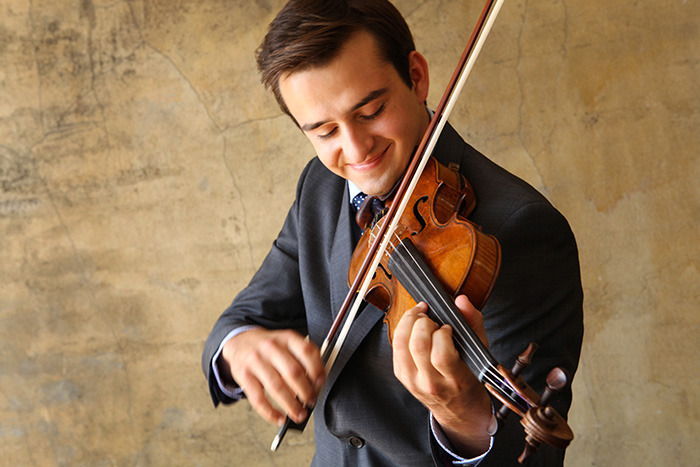 Now 23, AMFS alumnus violinist William Hagen has excited Aspen audiences for several summers with his artistic sensitivity and obvious love of music making.Recipient of Aspen’s 2014 Dorothy DeLay Fellowship and third prize winner of the 2015 Queen Elisabeth Competition (the highest ranking American since 1985), he  brings an engaging athleticism to his playing that one might expect from someone who once entertained thoughts of a baseball career. 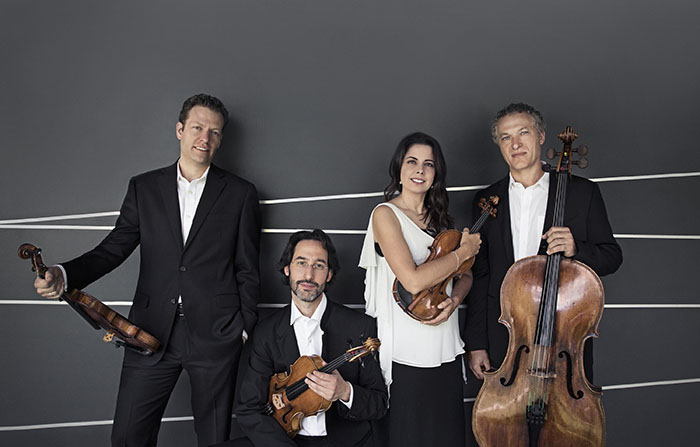 Recipients of the 2006 Avery Fisher Career Grant and named Ensemble of the Year by Musical America in 2009, the Pacifica Quartet, which trained in Aspen, has gained international recognition for virtuosity, passionate performances, and daring repertoire. The Quartet has played nearly 1500 concerts all over the world, from the monumental cycles of Beethoven and Shostakovich to numerous premieres.

Visit www.aspenmusicfestival.com for information about upcoming concerts and the winter music series!

A Reclaimed Retreat in Breckenridge, Colorado