Summer's not the only time that Vail transforms into a hub for some of the world’s greatest jazz artists. While the snow falls and nighttime entertainment ebbs, Vail Jazz pours a tall glass of first-rate live music on select special evenings this winter.

The heart of the Winter Series beats at Donovan Pavilion, transforming the beautiful wooden lodge on Gore Creek into an alpine jazz club with beer, wine and scrumptious gourmet bites from Edwards foodie favorite eat! drink! And a pair of performers that are bright lights on the up-and-coming jazz world radar. 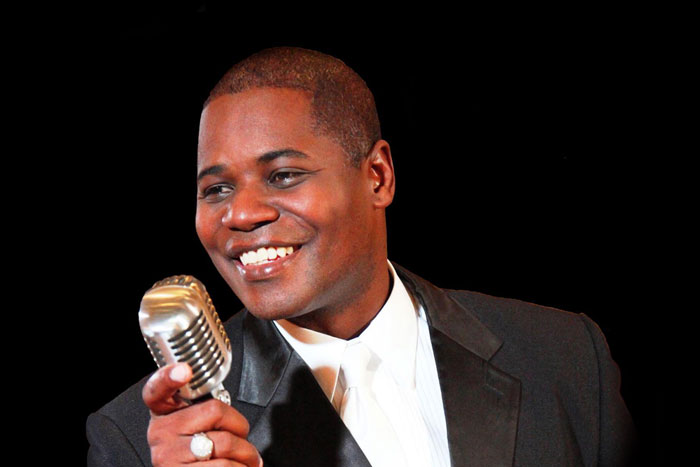 Nothing makes for a cozier winter evening than the rich strains of Nat Cole, especially when delivered by acclaimed baritone Caesar. With constant flashes of a huge, bright smile not unlike Cole’s, Caesar, a Chicago native, enraptures audiences with deep, spellbinding vocals that have been compared to the King’s long before Caesar began performing the legend’s greatest hits. Caesar’s voice earned him the first and only baritone spot on Julio Iglesias’ world tour and brings back the vocal velvet of Nat “King” Cole’s Golden Age with every performance. 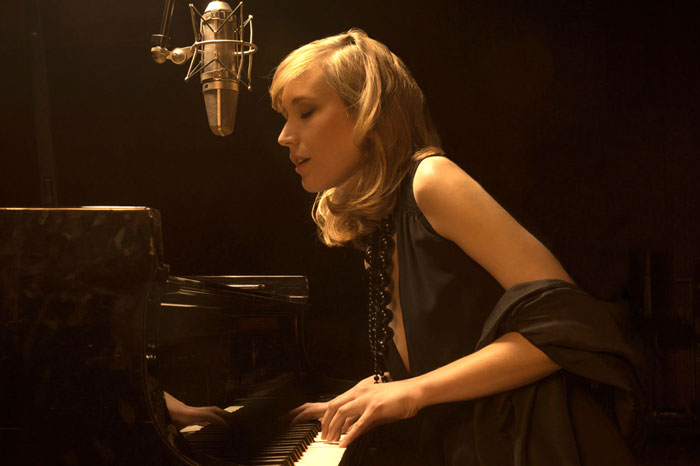 If you haven’t heard of Sarah McKenzie, be assured that you will. The young Australian pianist has sung alongside Michael Buble and is referred to by James Morrison, one of her many A-list mentors, as “a musical marvel.”

With vocals that have been likened to those of Diana Krall and Norah Jones, Morrison says that McKenzie’s “groove of the piano is the stuff that makes people want to play jazz.”

Vail Jazz Winter Series performances at Donovan Pavilion kick off at 7:30 p.m. (food served beginning at 6:30 p.m.) and are limited to audiences of about 120. Seating will be lounge/jazz club style at small tables with wine, beer and gourmet fare served cash bar-style by eat! drink! of Edwards. Parking is free. Tickets are $30 in advance, available beginning Dec. 29 at vailjazz.org or by calling 888-VAIL-JAM. 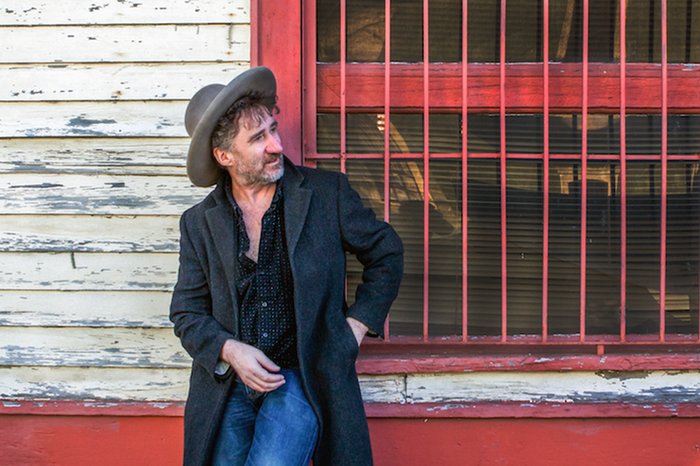 The Winter Series kicks off with an invite-only intimate soirée on Jan. 29 as six-string virtuoso Frank Vignola and accordionist Julien Labro stoke the flames of the hot gypsy jazz tradition. The second soirée in the Series wraps up the winter on March 25 with a truly grand finale starring renowned New Orleans-based pianist and singer Jon Cleary performing The History of New Orleans Piano. Touring internationally with the likes of John Scofield, Taj Mahal and Bonnie Raitt, Raitt has touted Cleary to be “the ninth wonder of the world.”

On Feb. 10, Vail Jazz partners with the Vilar Performing Arts Center as two-time Grammy winners Yellowjackets make their Beaver Creek debut with a mix of R & B, fusion and straight ahead jazz. The four piece, which has been nominated for a whopping 17 Grammy Awards and whose hit song “A Rise in the Road” debuted as No. 1 on the iTunes Jazz Charts, is about to release its 24th album.

For more information about the 2016 Winter Series and Vail Jazz, visit vailjazz.org.