With over 75 films spanning many genres, the five-day festival is a September must do 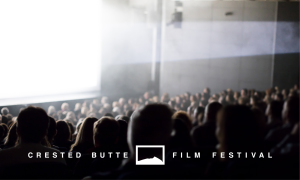 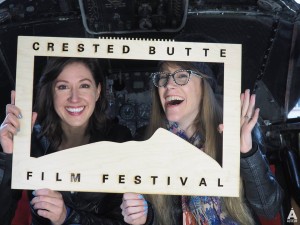 Over 75 films spanning the genres of narrative, documentary, outdoor adventure, children’s, and short films are screening over the five-day festival, September 21-25. Additional programming sprinkled throughout the festival includes filmmaker talks, panel discussions, lively parties, and engaging “Beyond the Screen” experiences. Whether the post-film experience takes audiences out of the theater and into nature (hiking in the surrounding aspen forests), into a local art gallery, or to the local skate park, viewers are invited to connect on a deeper level with themselves, each other, and with the film that they just enjoyed.

Coined a filmmakers festival, interactions between filmmakers and audience members abound at the many “Beyond the Screen” activities, outdoor adventures, post-film discussions and at events. “We’re beyond excited for this year’s festival and are truly in awe of the caliber of films and filmmakers that are a part of it,” says Jennifer Sfalcin, CBFF’s Director. “We can’t wait to share the festival with you. It’s going to be a powerful and unforgettable five days of films.” CBFF is bringing to town more than a dozen visiting filmmakers and actors who will be an integral part of the festivities. The complete lineup of films, guest appearances, and special events will be announced online on September 1. 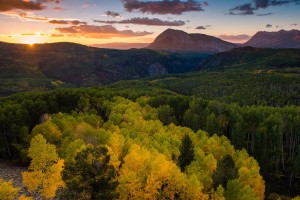 The Best in Western Art