Steamboat Springs is alive with the sound of music! For over 30 years, Strings Music Festival has hosted over 85 performances of classical music, jazz, rock, country, bluegrass, world rhythms and many other genres every summer and throughout the winter season.

Artists include Grammy Award-winners and nominees, major competition winners and principal players from the most renowned orchestras. With a diverse line-up like this, there’s something for everyone at Strings Music Festival!

Check out some not-to-miss upcoming events for the month ahead. 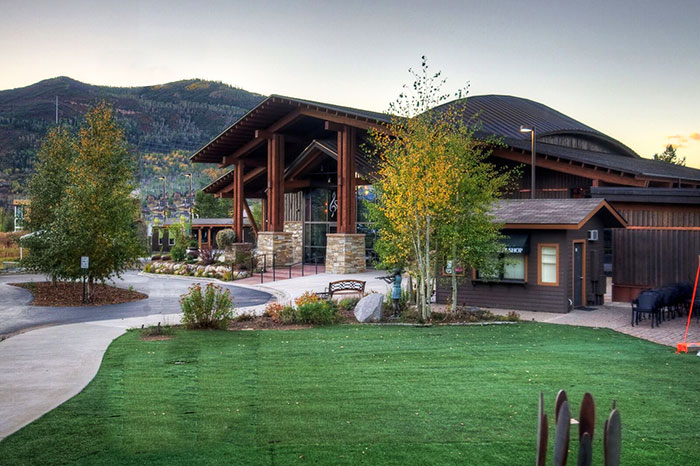 Strings on the Slopes
Friday, August 4, 10 a.m.
Tickets: $50
Start your day with a beautiful gondola ride followed by breakfast and an ambassador-led hike with live music on the trail. Enjoy classical guitar performed by Tyler Peyman.

Take 6
Friday, August 11, 8 p.m.
Tickets start at $55
Take 6 is the most awarded a cappella group in history with more than 30 accolades, including 10 Grammys. The group has performed around the world and collaborated with the notable artists from many genres.

Maceo Parker
Wednesday, August 16, 8 p.m.
Tickets start at $65
His name is synonymous with Funky Music and his pedigree impeccable. Together with his band, Maceo Parker will ignite Strings with an award-winning funk orchestra performance.

Click here to see the full calendar of events.

It's All in the Details This Issue