The Jackson Hole Center for the Arts is excited to announce the addition of the following phenomenal bonus shows to their Spring schedule!

Visit jhcenterforthearts.org or call The Center Box Office at 307-733-4900 for tickets and more information about these bonus shows. 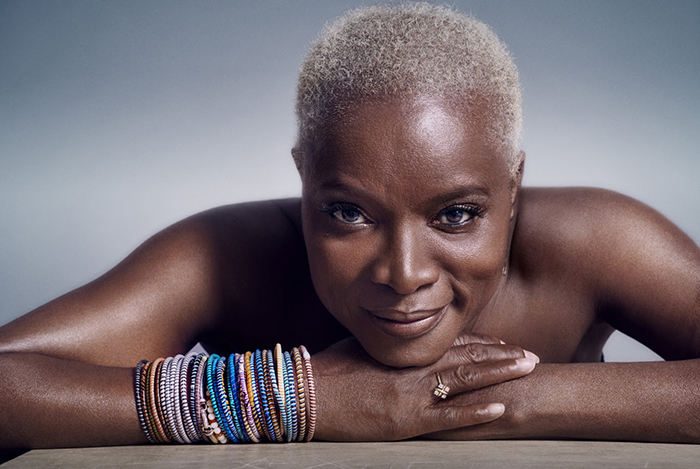 Growing up in Benin, West Africa, Angélique Kidjo was lucky to come from a family that believed in educating girls. As Kidjo’s mother and father were educated, they made certain that all 10 of their children went to school, despite the popular belief that education was “only for boys.”

Kidjo believes that once a woman is educated, she will fight to ensure that both her sons and daughters receive an education, and so begin a tradition that will be passed from family to family, from generation to generation, and will change the future for women. In this performance, Angélique will share stories from her work as a Goodwill Ambassador for UNICEF and Batonga Foundation, an organization she formed in 2006 to empower young girls through education. 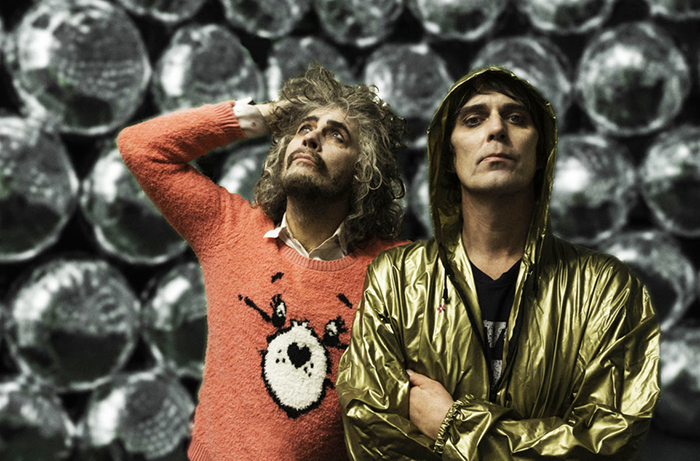 The Flaming Lips are an American rock band, formed in Norman, Oklahoma in 1983. Melodically, their sound contains lush, multi-layered, psychedelic rock arrangements, but lyrically their compositions show elements of space rock, including unusual song and album titles—such as "Psychiatric Explorations of the Fetus with Needles," "Free Radicals (A Hallucination of the Christmas Skeleton Pleading with a Suicide Bomber)," and "Yeah, I Know It's a Drag… But Wastin' Pigs Is Still Radical." They are also acclaimed for their elaborate live shows, which feature costumes, balloons, puppets, video projections, complex stage light configurations, giant hands, large amounts of confetti, and frontman Wayne Coyne's signature man-sized plastic bubble, in which he traverses the audience. In 2002, Q magazine named The Flaming Lips one of the "50 Bands to See Before You Die." 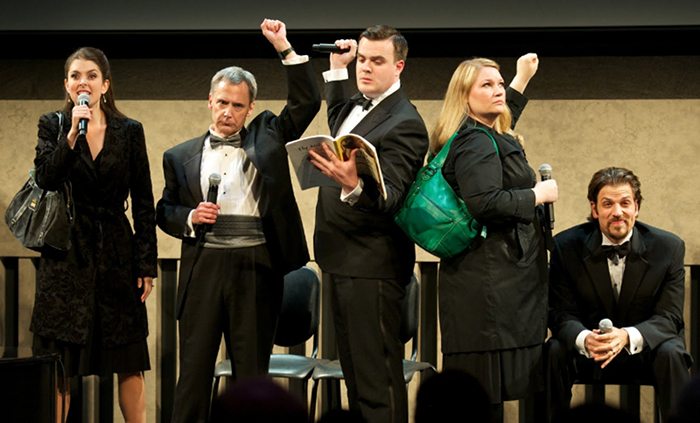 I’ve Got a Little Twist – a one-of-a-kind show that proves the Gilbert & Sullivan repertoire is as fun, fresh, and full-of-life as, well, three little maids from school! See for yourself as New York Gilbert & Sullivan Players celebrates the legacy of Gilbert & Sullivan in American musical theater, featuring favorites from Rodgers & Hammerstein, Bernstein, Sondheim, Lerner & Lowe, Meredith Wilson, and Jerry Herman.