The Crested Butte Music Festival continues to bring great music to the high country with its second week of programming.

Performances from June 30-July 5 feature bluegrass band Taarka and welcome the return of dance programming to CBMF with the Davis Contemporary Dance Company. Members of the Opera Studio will also offer performances at the Union Congregational Church and as part of Sound Hearth, a concert series hosted at private residences throughout Crested Butte.

David is a versatile picker raised in Virginia on a steady diet of bluegrass, Celtic, classical and Gypsy jazz. Enion Pelta-Tiller is an award-winning, classically trained violinist who can switch seamlessly between Bartok and bebop (not to mention Gypsy jazz, punk, rock, bluegrass). The two began their journey together in 2001. After meeting at a Brooklyn Browngrass gig, they began a Gypsy jazz busker act in the New York City subway before hitting the road as Taarka.

Taarka’s live shows strike a balance between well-crafted songs and spirited instrumentals, expanding on its beginnings as a purely instrumental string band putting a modern spin on Gypsy and Eastern European folk music. 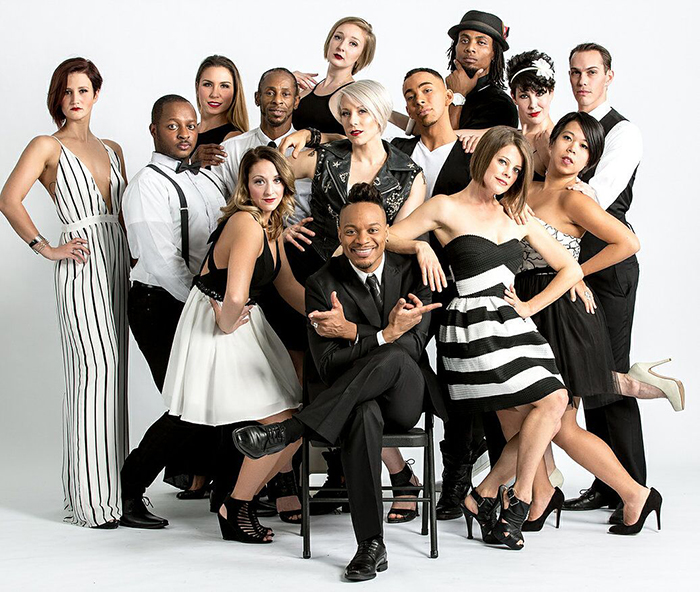 Davis Contemporary Dance Company
Saturday, July 1 at 7:30 PM
Davis Dance was formed with the intent of furthering dance education and the art of concert dance. It is a multicultural, world-class arts organization, whose mission is to enrich the lives of many through the powerful language of dance. Rooted in the disciplines of contemporary jazz dance, but not limited by one style, Davis Dance will touch any audience at its core and elevate it to greater heights. 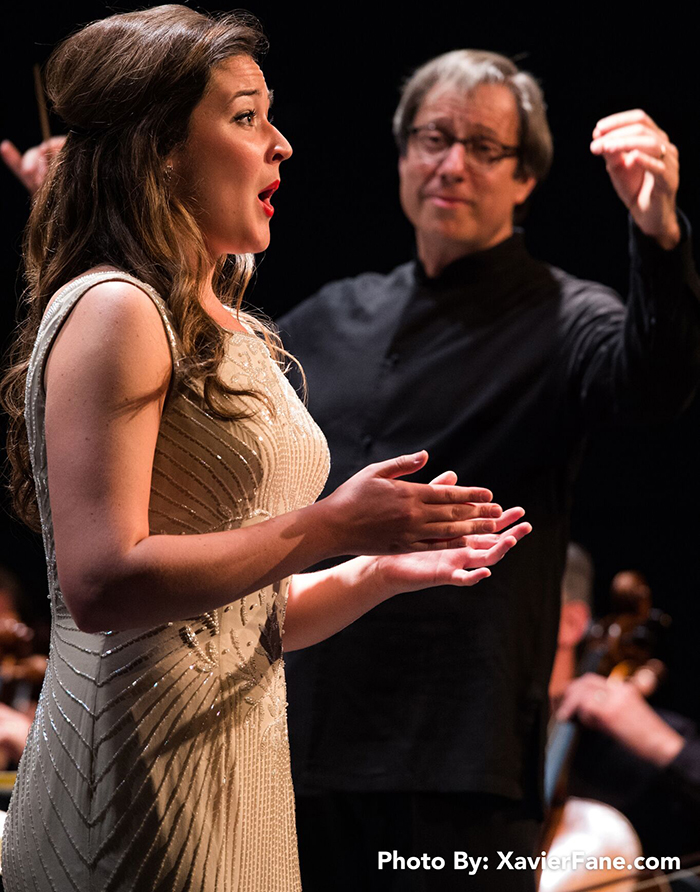 This season, the Crested Butte Opera Studio consists of 12 singers, chosen from more than 540 applicants nationwide, as well as an apprentice coach.

CBMF is offering a number of free fun music and art events for children throughout the season for everyone to enjoy. Youths under 18 can enjoy free entry to select Festival performances with the purchase of one regularly priced adult ticket. Enjoy classical music, opera, dance, jazz, and bluegrass with some of today’s most exciting performing artists. Kids Go Free is part of the Festival's commitment to developing the performers of tomorrow and inspiring future generations to appreciate the arts.

About the Crested Butte Music Festival:
The 2017 season offers an array of performances over seven weeks from June to August in classical music, Gypsy jazz, dance, opera, and more. Through CBMF’s guest artists, residents and visitors of Gunnison County have access to performances and educational opportunities that would typically only be available in a major metropolitan area. CBMF offers educational programming and events for all ages, many of which are free or presented with a voluntary donation. Tickets are now on sale at crestedbuttemusicfestival.org.

Don’t miss the next set of amazing musical performers at the Crested Butte Music Festival!