Bikes, Music and Mountains, Oh my!

Steamboat Springs, Colorado comes alive in the summer to the sound of music. Strings Music Festival presents musical concerts of the highest quality in a 569-seat Pavilion nestled at the base of Steamboat’s mountains. The summer festival includes a genre-spanning lineup featuring classical musicians from the nation’s top orchestras and chart-topping popular contemporary artists.

This summer, Strings is encouraging attendees to bike to concerts throughout the summer. Ride to Music on the Green at Yampa River Botanic Park starts at the Bear River skate Park and invites riders to join the pack at any point along the way, ending up at the park for free concerts throughout the summer. This event rides on June 20, June 28, July 11, July 18, July 25, August 1, August 8, and August 15.

Ride to Evening Concerts at Strings Music Pavilion begin one hour prior to show time and riders can join at any point along the way. Hop on your bike and ride to concerts including the Dover Quartet: Classical for the Community (July 10, 7 p.m. show time), Finnegan Blue (August 7, 6 p.m. show time) and The California Honeydrops (August 25, 8 p.m. show time). 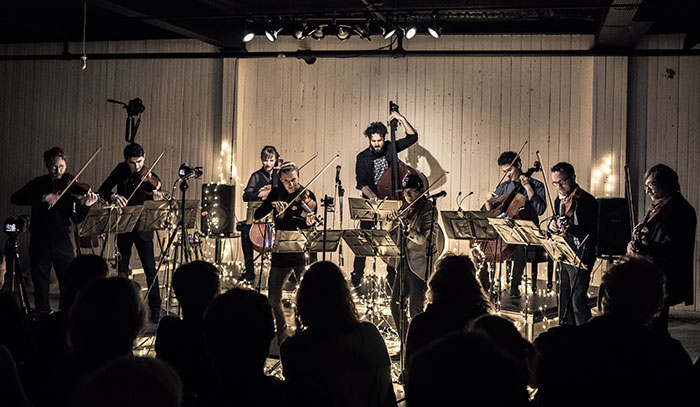 collectif9
​July 13
TICKETS
Montreal’s cutting-edge classical string band collectif9 has been gaining steam since its 2011 debut, attracting diverse audiences in varied spaces. Known for energized, innovative arrangements of classical repertoire, collectif9 heralds a new age in genre-bending classical performance. Described by critics as “dazzling” with “great brio and vitality,” the ensemble’s debut album Volksmobiles was released in 2016. Since then, collectif9 has performed and toured internationally, combining the power of an orchestra with the crispness of a chamber ensemble for a completely unique experience. 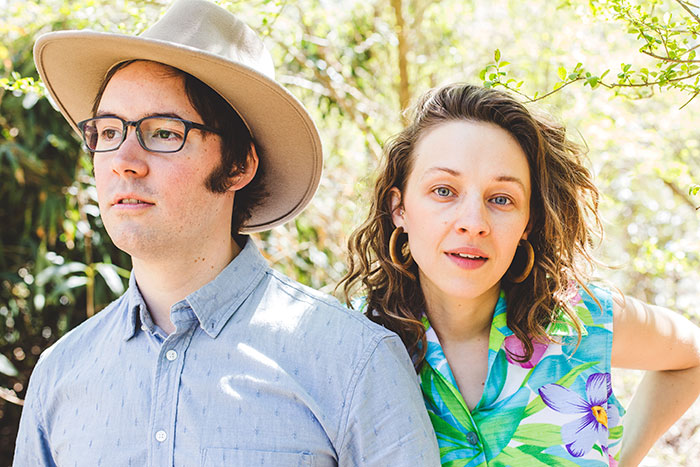 Mandolin Orange
August 6
TICKETS
Mandolin Orange’s music radiates a mysterious warmth; their songs feel like whispered secrets, one hand cupped to your ear. The North Carolina duo have built a steady and growing fanbase with this kind of intimacy. Their latest album, Tides of A Teardrop, is the duo’s fullest, richest, and most personal effort. Singer-songwriter Andrew Marlin and multi-instrumentalist Emily Frantz have honed this lamp glow intimacy for years.