Treat yourself to more than just gorgeous mountain views at the Crested Butte Music Festival this summer! 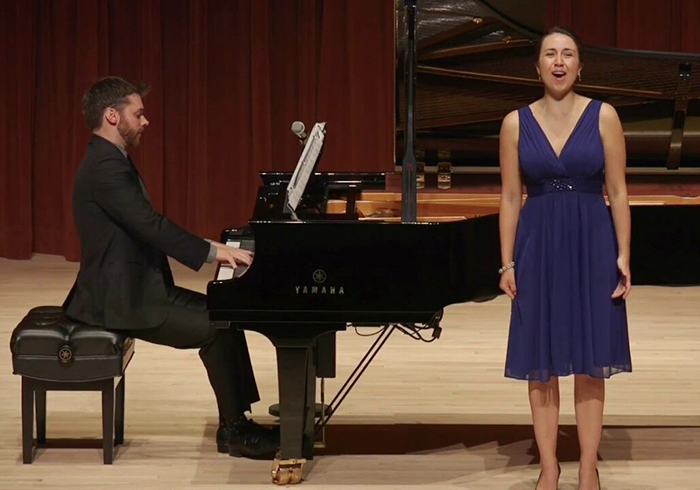 Join the husband-wife duo, pianist Peter Dugan and mezzo-soprano Kara Dugan, for a perfect evening of melodies paired with a sampling of treats from famed NYC sweet spot, Big Gay Ice Cream. Kara and Peter met in an Italian class when they were students at The Juilliard School. They found that they not only shared a love of classical music, but also of repertoire beyond classical. Peter grew up playing jazz, and Kara’s voice is well suited to the American Songbook, jazz, and pop. Even though they perform together as frequently as possible, they each have their own, separate careers as soloists and collaborators.

Big Gay Ice Cream founders Bryan Petroff and Douglas Quint had always focused on their respective careers—until they got themselves a Big Gay Ice Cream Truck. Their seasonal truck debuted in June 2009, and since then, the business has seen a whirlwind of publicity and has become a New York favorite. With a playful attitude, Big Gay Ice Cream spins a new take on old-school soft-serve by creating fun and unique ice creams, toppings, and frozen treats that appeal to a diverse mix of clientele. 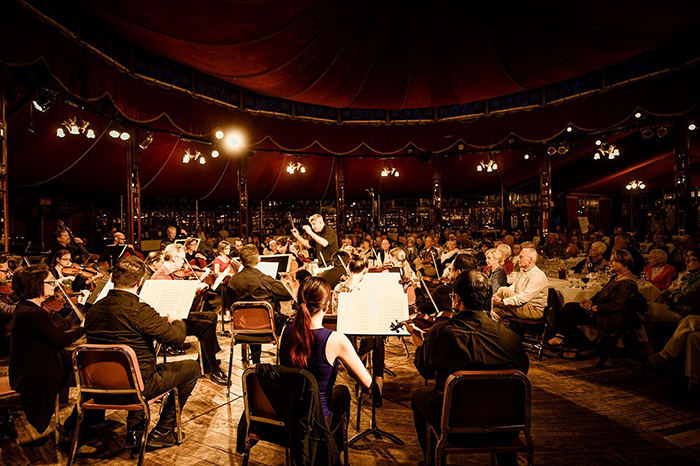 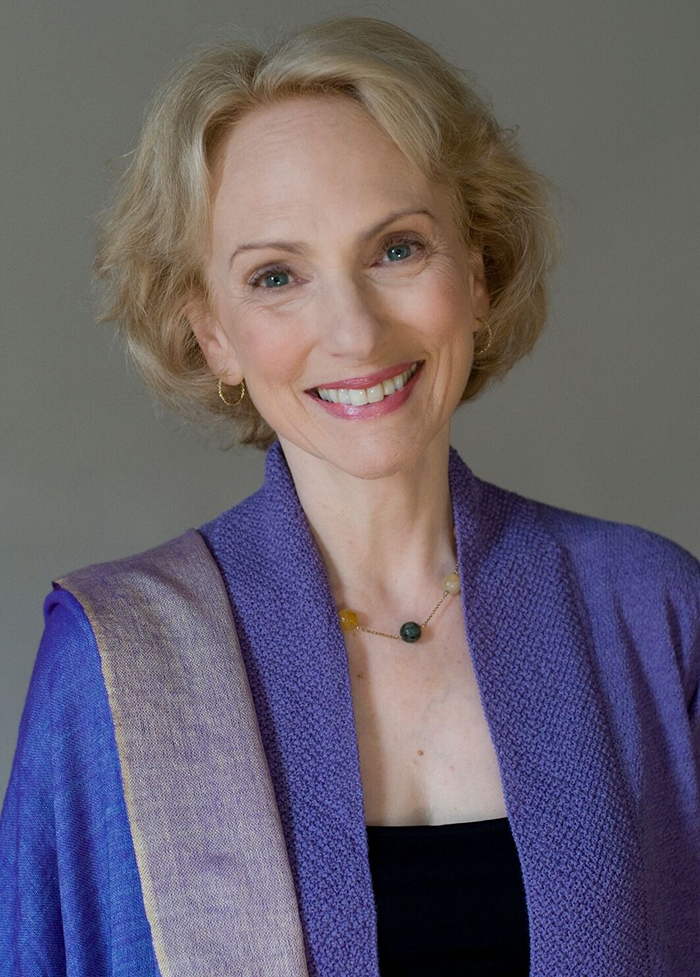 Eugenia Zukerman is a true Renaissance woman. While maintaining an international concert calendar, her multi-faceted career also includes distinguished work as an arts administrator, author, educator, entrepreneur, and journalist. As a performer, Eugenia Zukerman has been lauded for her playing and her adventurous programming.

An innovator, she embraced the internet early on and founded ClassicalGenie, a company that provides video content to music schools, artists, managers, orchestras, and other institutions for use on their websites. Recognized with an Emmy nomination as an important broadcast journalist, Eugenia Zukerman interviewed and created more than three hundred portraits as an Arts Correspondent for CBS Sunday Morning.

About the Crested Butte Music Festival

The 2017 season offers an array of performances over seven weeks from June to August in classical music, Gypsy jazz, dance, opera, and more. Through CBMF’s guest artists, residents and visitors of Gunnison County have access to performances and educational opportunities that would typically only be available in a major metropolitan area. CBMF offers educational programming and events for all ages, many of which are free or presented with a voluntary donation.