The 2018 Breckenridge Film Festival, September 20 – 23, brings a stellar lineup of over 70 inspiring films, the opportunity to mingle with Hollywood stars and filmmakers, parties and premieres to Summit County this fall.

Highlights of this year’s festival include the opening night featuring Love Gilda, chronicling the life and career of the great Gilda Radner. The ever-popular Adventure Reel returns with this year's film, Andy Irons: Kissed by God, a glimpse into the unfiltered life of one of the world’s most prolific surfers. The Red Carpet Reel and Awards will be chock full of Hollywood actors and the world premiere of Waterlily Jaguar, a film about a famous novelist seeking to write a more serious book, only to find himself tumbling down a spiral of obsession that may leave his most important relationships in shambles, including his marriage. 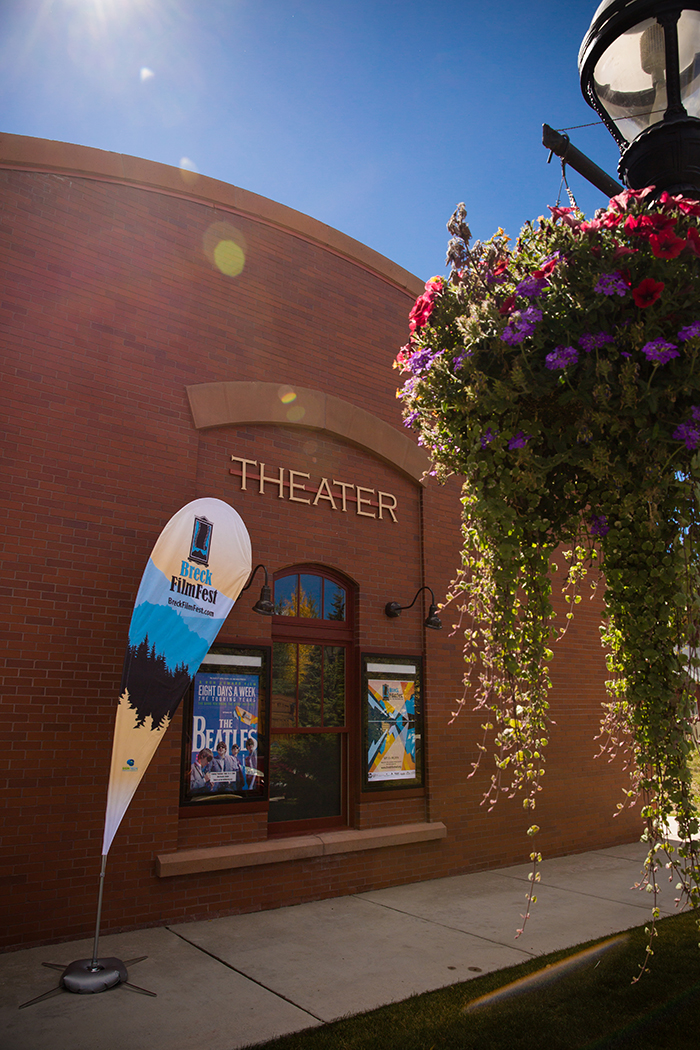 As part of its ongoing mission to inspire, educate, and entertain, the 37th annual Breck Film Fest also features experiential films and demonstrations. Live the Stream: The Story of Joe Humphreys tells the story of fly-fishing legend Joe Humphreys, who was born to fly fish, lives to teach and strives to pass on a respect for our local waters. The 86 year-old Humphreys is slated to provide a fly fishing demo and a book signing.

For more information and to purchase tickets, visit www.breckfilmfest.org.