A Recap of the 2017 Concours d’Elegance

The 45th annual Lake Tahoe Concours saw record crowds, with over 7,000 people in attendance for the wooden boat event!

Concours d’Elegance is an annual event that invites wooden boat enthusiasts from all over to the pristine waters of Lake Tahoe. Judges reward those who have restored their boats to the highest level of authenticity as they appeared when they were shipped from the factory.

33 Classic Utility Boats, the second largest Marque Class to date, were featured at this year’s event. There were 70 boats total in the show. This year also featured the grand return of the world’s most valuable wooden boat, The Thunderbird. After 4 years of restoration, engine repair and low water, it was able to take to the waters of Lake Tahoe and make the show for the first time since 2013!

Because of the increased revenue from the event this year, the Tahoe Yacht Club Foundation is able to make near record donations to several Tahoe Maritime non profit groups. 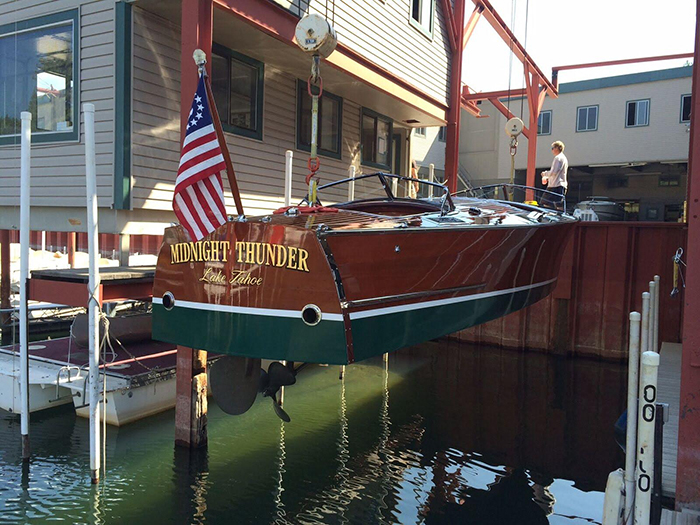 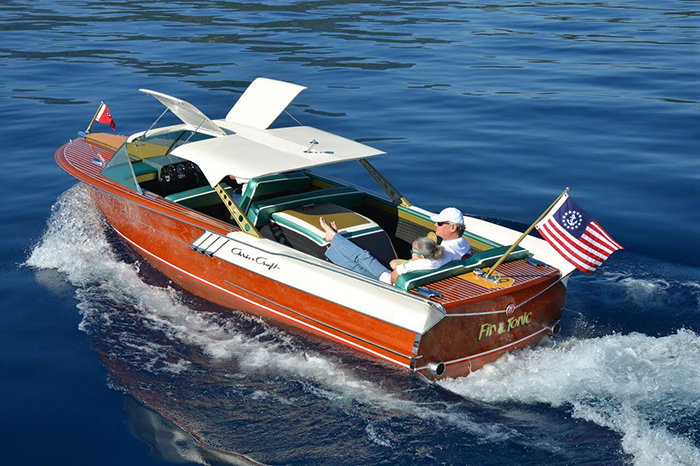 Next year, the show’s most popular marque class, Classic Original Tahoe Boats, will return after a 14 year hiatus. Mark your calendars for the 2018 Concours d’Elegance-August 10-18, 2018 at Obexer’s Boat Company. 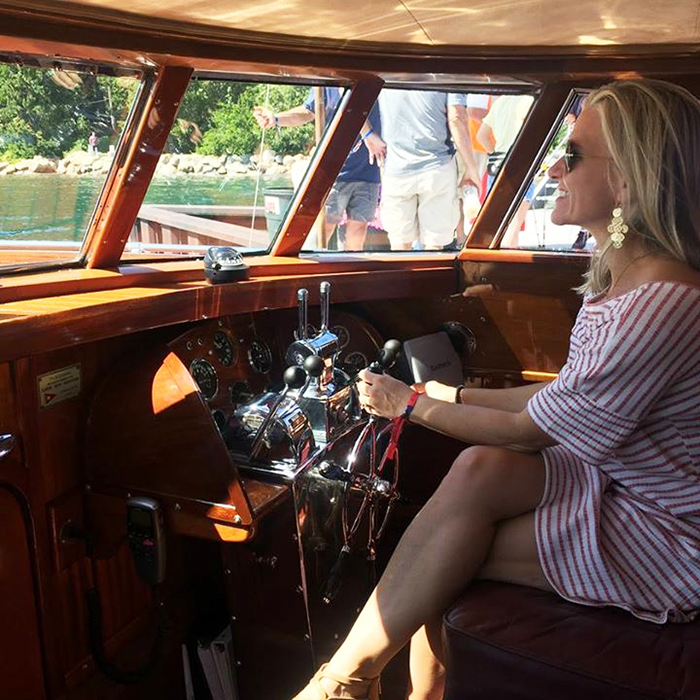 Mountain Living's Publisher, Holly Scott, enjoyed her time at the event, testing the waters as captain of a gorgeous boat and even taking the wheel of an orange porsche! 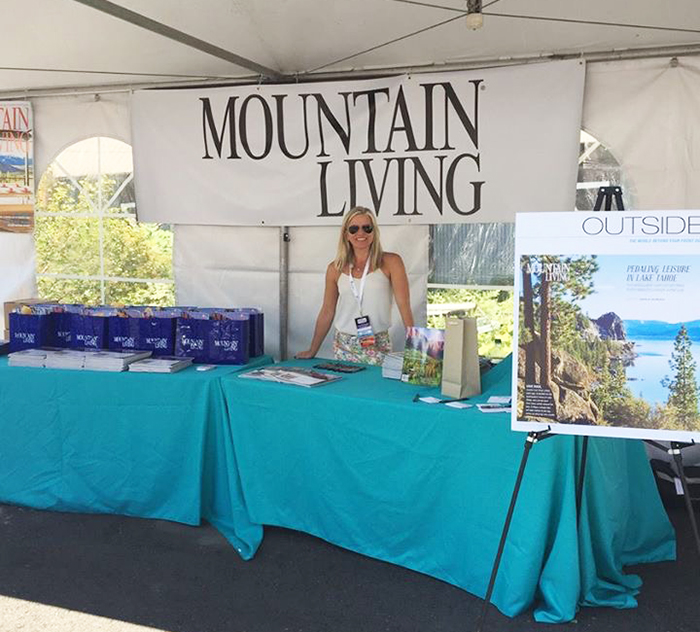 She represented the magazine at our very own Mountain Living booth, passing out the magazine and gift bags to guests. We are proud to sponsor the Lake Tahoe Concours d'Elegance!SaveSave