A Parisian Summer in Aspen

The Aspen Music Festival and School celebrates the City of Light

The Aspen Music Festival and School turns summer in Aspen into a music and nature lover’s paradise. With hundreds of events, the Festival offers something for every listener. Visitors can enjoy classical music’s top artists at the heart of Aspen Meadows in the Benedict Music Tent or Harris Concert Hall. Those who love music al fresco will enjoy free Music with a View from atop the Aspen Art Museum on Tuesday evenings or Music on the Mountain each Saturday atop Aspen Mountain.

This summer’s theme, Paris, City of Light, celebrates the city as a creative center at the height of the 19th and 20th centuries. Concert offerings will showcase works by Parisian composers such as Debussy and Fauré, as well as masterpieces inspired by the city itself, including Mozart’s “Paris” Symphony.

Other musical highlights include: 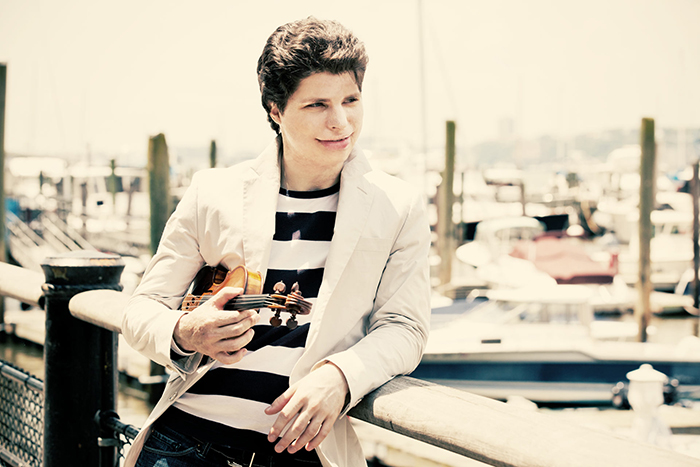 Augustin Hadelich, Musical America’s 2018 Instrumentalist of the Year, is one of the most acclaimed artists of his generation. The Washington Post said: “The essence of Hadelich’s playing is beauty: reveling in the myriad ways of making a phrase come alive on the violin, delivering the musical message with no technical impediments whatsoever, and thereby revealing something from a plane beyond ours.” Augustin performs a recital on July 18and plays the Mendelssohn Violin Concerto with the Aspen Festival Orchestra on July 22.

Violinist and AMFS alumna Midori returns to the Festival to celebrate the centennial of Leonard Bernstein’s birth with a performance of the composer’s Serenade, after Plato’s Symposium, a musical tribute to the ancient Greek philosopher’s exploration of love and desire, and the work that catapulted her to fame in 1986. In a performance of the work conducted by Bernstein himself, she broke the E string on two different violins, each time swapping it for a fresh instrument and finishing out the work triumphantly. Also on the program is Mahler’s Das Lied von der Erde with the Aspen Festival Orchestra on August 5. 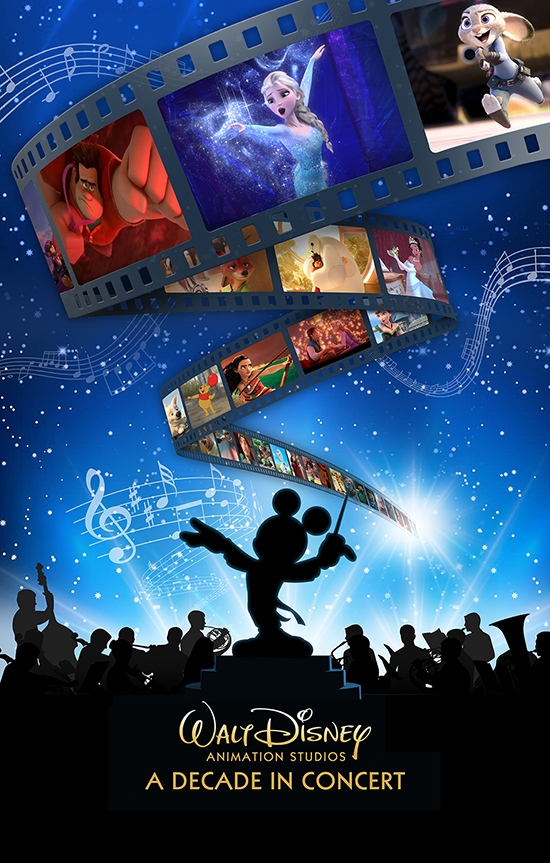 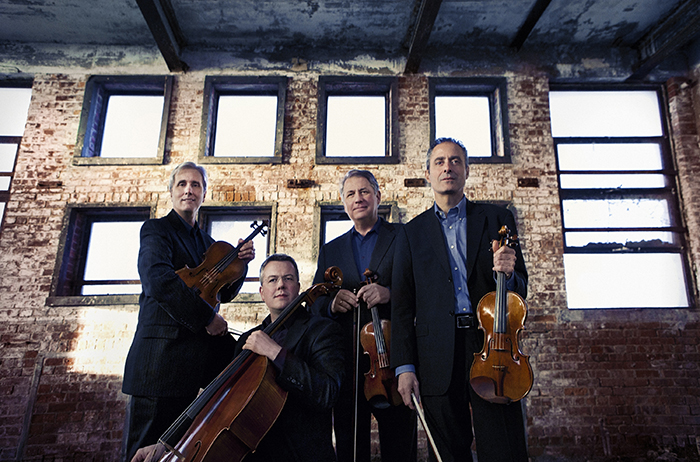 The Aspen Opera Center performs Rossini’s The Barber of Seville, one of the world’s most popular comic operas. Full of disguises and clever misdirection, this Rossini masterpiece boasts some of opera’s most recognizable melodies and characters. Performances take place on July 12, 14, and 16.

Mozart’s Requiemwill be performed at the Aspen Chamber Symphony on August 17 with vocal ensemble Seraphic Fire and a starry line-up of soloists.