Mountain enthusiasts hardly have to be convinced that our high country cities and towns are unmatched in beauty, but sometimes it's nice to have the reassurance. Architectural Digest published The 50 Most Beautiful Small Towns in America, and seven Rocky Mountain spots made the cut. From Idaho to Colorado, let's celebrate the stunning small towns we know and love.

AD's Kristine Hansen takes us through some of the West's most stunning high country hideaways. Take a look! 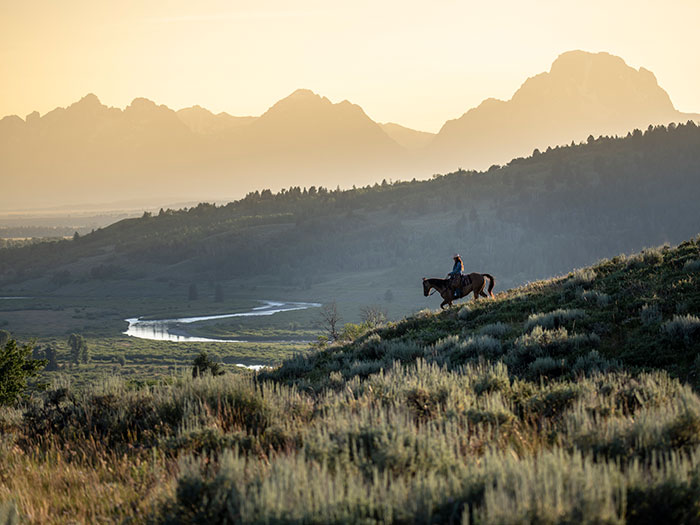 Photo courtesy of FTP Edelman and Wyoming Office of Tourism

"A cultural mecca for innovative food, the arts (spot a Warhol at the National Museum of Wildlife Art) and, of course, downhill skiing in this town a half hour south of Grand Teton National Park keeps throngs of visitors coming. Locals enamored with the great outdoors love it here, too."

SEE ALSO:
2018 Home of the Year: Fairy-Tale Finish in Jackson
Mountain Mixture
An Animal Lover's Retreat in Jackson
An Artful Couple & Their Jackson Home
It's Play Time in Jackson
An East-Meets-West Farmhouse in Jackson 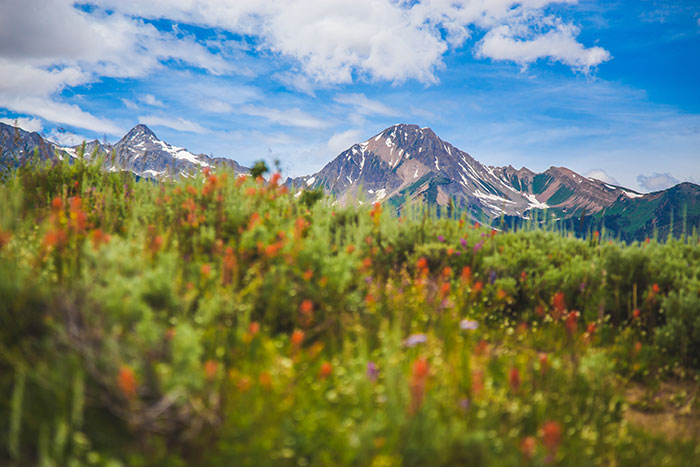 "Skiers and mountain bikers love this tiny town but so do spa and dining enthusiasts, who can be kept busy for days thanks to resorts like the Westin Snowmass Resort and Viceroy Snowmass. Anderson Ranch Arts Center is an enclave for artists through its artist-in-residence program and hosted workshops, programs, and events."

SEE ALSO:
A Pocket-Sized Condo That Packs a Punch
A Norwegian-Inspired Home
Snowmass Reimagined
Stairway to Heaven in Snowmass
A French Country Home in Snowmass 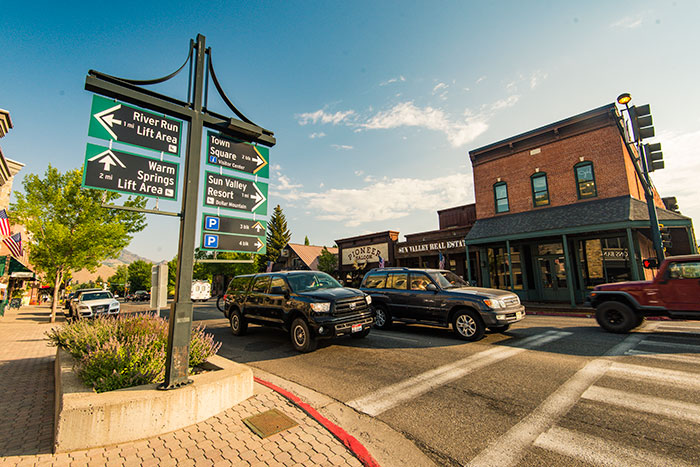 "In the heart of Idaho’s Sun Valley, this town is an outdoors utopia, with snow sports, fishing, rock-climbing, and more. Four gorgeous alfresco hot springs are nearby and open for soaking." 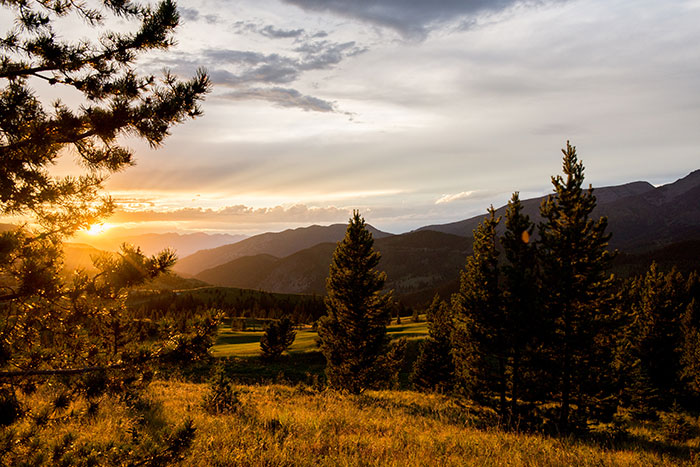 "This Southern Montana community in the Rocky Mountains is not called Big Sky for nothing: Stargazing is among the country’s best because of no light pollution and the absence of any metropolis. Skiing—both Nordic and downhill—is a huge draw."

SEE ALSO:
A Zen Retreat in Big Sky
This Big Sky Home is the Opposite of Rustic
A Big Sky Home for a Modern-Day Brady Bunch
A Rustic Four-Cabin Family Enclave 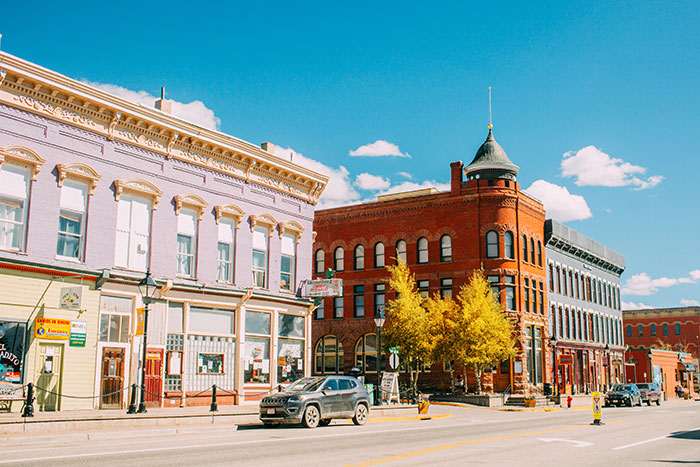 "At around 10,000 feet, the country’s highest-elevation incorporated city—a former mining town that during the late 19th century had Colorado's second largest population behind Denver—boasts all the goods for foodies and beverage snobs (including a brewery) and is a popular training spot for runners."

SEE ALSO:
Eat Well in Leadville
A Guide to Skijoring in the West 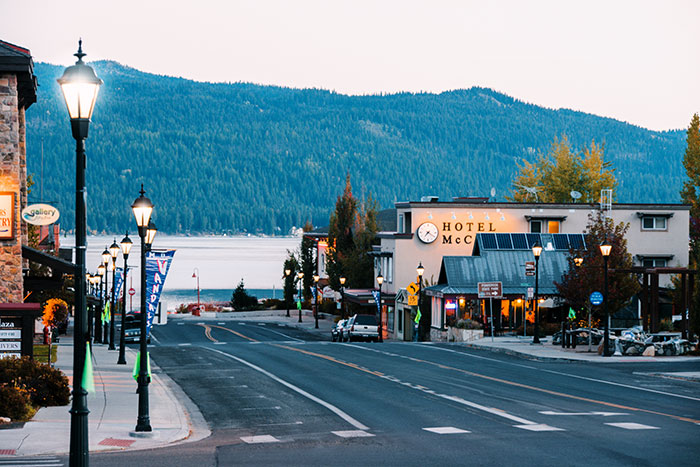 "Its outdoor activities year-round ranging from fly fishing to cross-country skiing, this resort town (home to quite a few wellness properties) on the southern shore of Payette Lake also hosts an annual Winter Carnival and, in 2018, launched its first sled-dog race."

SEE ALSO:
A Return to Simpler Times in McCall, Idaho