Get your high country fix from the comfort of your couch 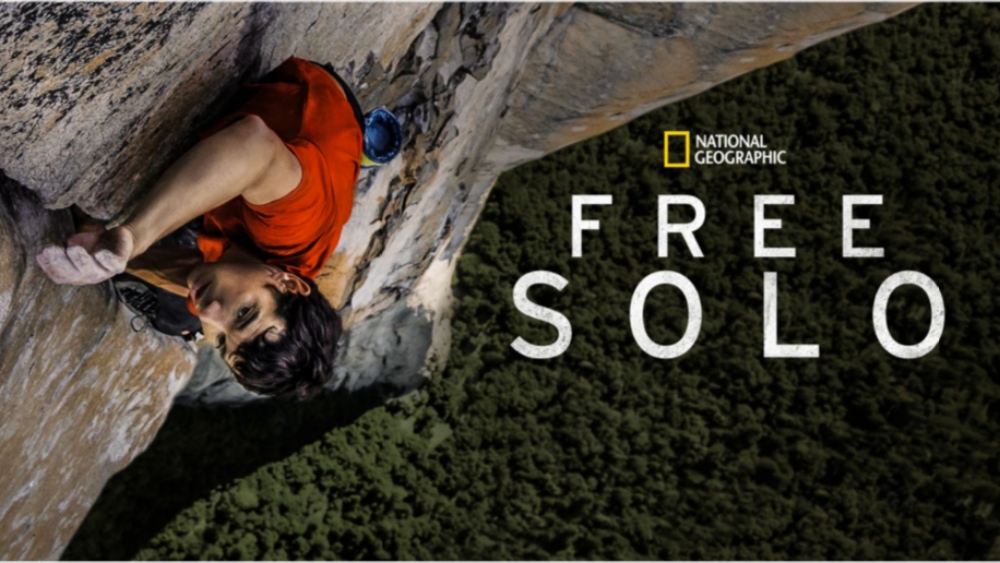 Synopsis: This 2018 intense-yet-inspiring documentary premiered at the Telluride Film Festival, with professional rock climber Alex Honnold gaining worldwide recognition for his free climb of Yosemite National Park’s natural landmark, El Capitan. See why critics and audiences alike were captivated by Honnold’s ascend up the 900-metre vertical formation, which also won Best Documentary Feature at the 91st Academy Awards.
Filmed in: Yosemite National Park
Where to watch: Stream on Hulu or Disney+ (with subscriptions) or rent on Youtube TV 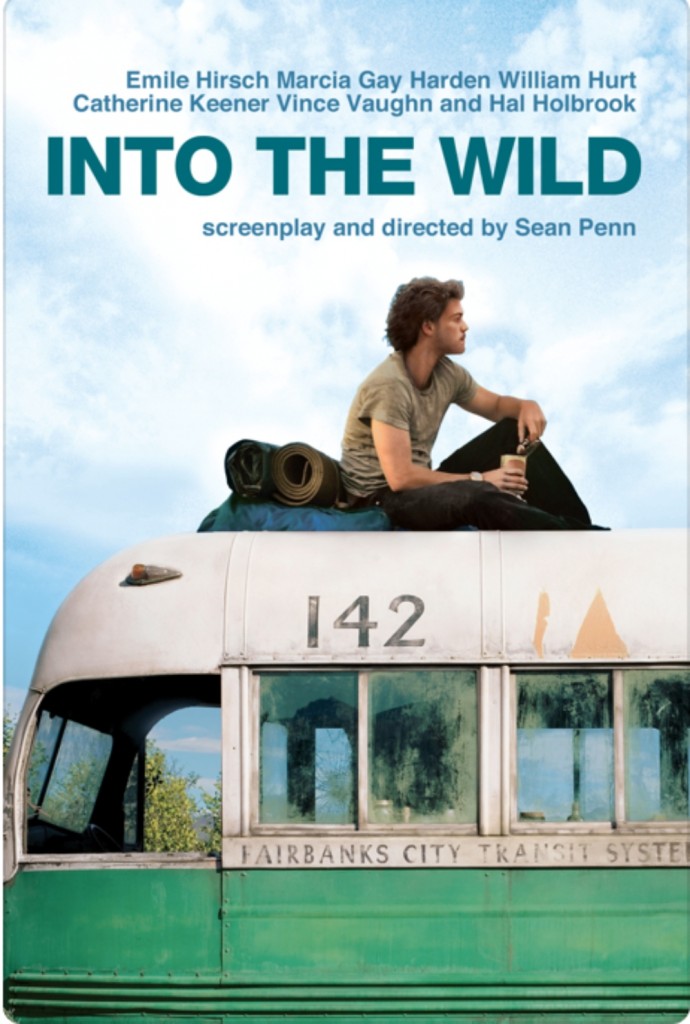 Into the Wild. iTunes

Synopsis: Based on the acclaimed 1996 non-fiction novel by Jon Krakauer, the film follows the free-spirited Christopher McCandless, who gave up his life of wealth and possessions to conquer Devils Thumb in Alaska alone while living off the land.
Filmed in: Alaska
Where to watch: Rent on Youtube TV,  Amazon Prime or iTunes 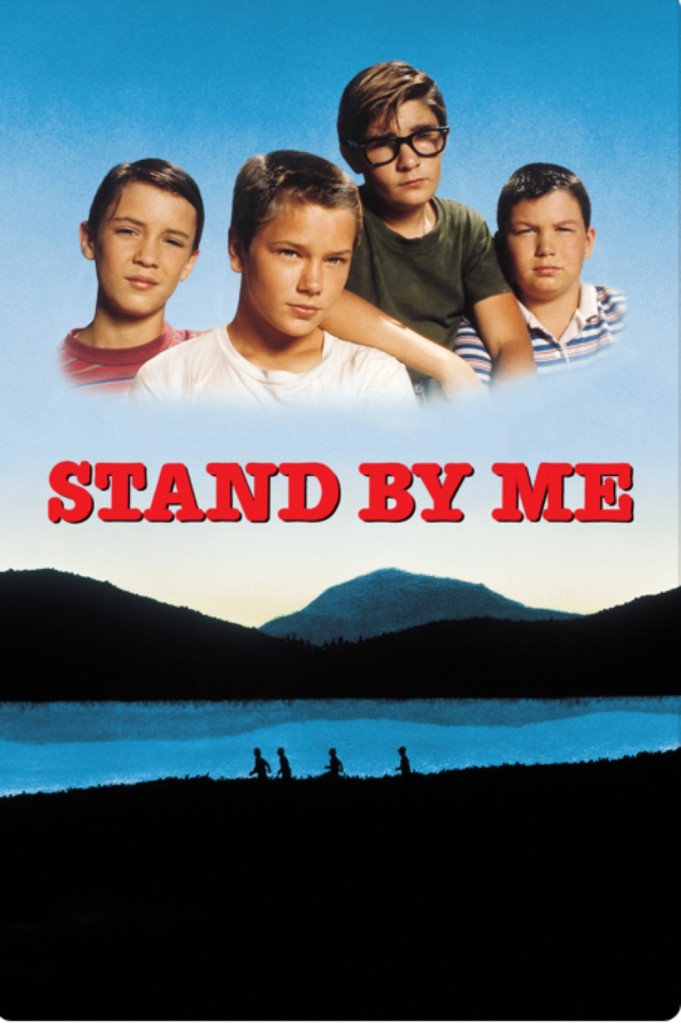 Stand by Me. iTunes

Synopsis: A 1986 feel-good classic courtesy of Rob Reiner, Stand by Me is the story of childhood friends who adventure into the woods in search of an alleged dead body. The boys share stories and memories while trudging through the hills where they ultimately reminisce on their friendships with one another in the coming-of-age tale.
Filmed in: Central Oregon and Northern California
Where to watch: Stream on Vudu or rent on Youtube TV,  Amazon Prime or iTunes

Synopsis: Out looking for purpose and to reign her life back together again after the loss of her mother and failed marriage, Reese Witherspoon stars as Cheryl Strayed who packs a bag to hike across the Pacific Crest Trail alongside the Western coast of the United States.
Filmed in: Northern California and Oregon
Where to watch: Rent on Youtube TV,  Amazon Prime or iTunes 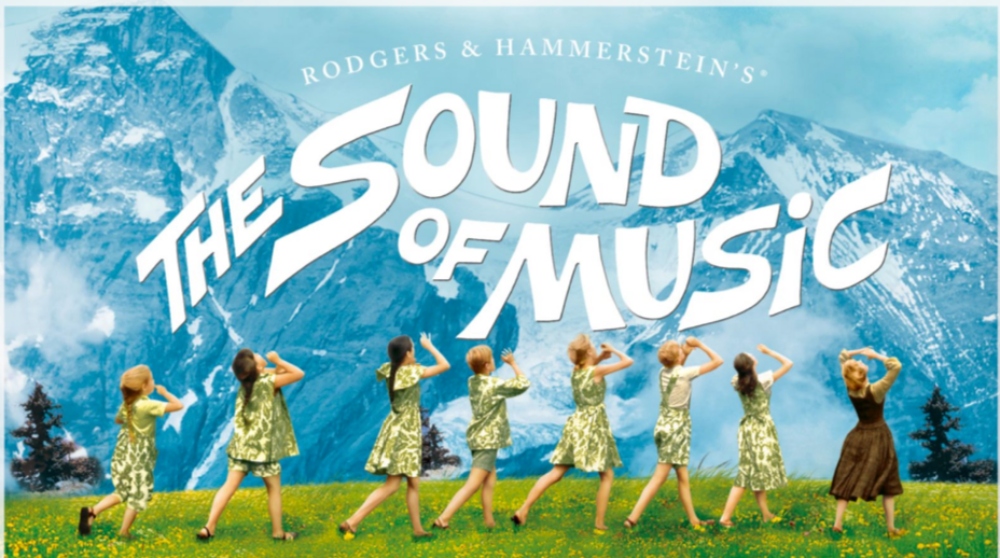 The Sound of Music. Disney+

Synopsis: How do you solve a problem like Maria? Julie Andrews leads as the defiant (yet plucky) governess of seven children and widowed naval captain where she brings music and fun into the once-strict Von Trapp Family home during World War II.
Filmed in: Salzburg, Austria
Where to watch: Stream on Disney+ or Rent on Youtube TV,  Amazon Prime or iTunes