The Breckenridge International Festival of Arts (BIFA) returns to the high country with its celebration of adventure, play and creativity from August 11–20, 2017. From human-sized ants and a psychedelic marching band to pterodactyl-like street puppets and gigantic spinning tops, BIFA offers an exhilarating program of extraordinary events in spectacular places and spaces across Breckenridge, Colorado. 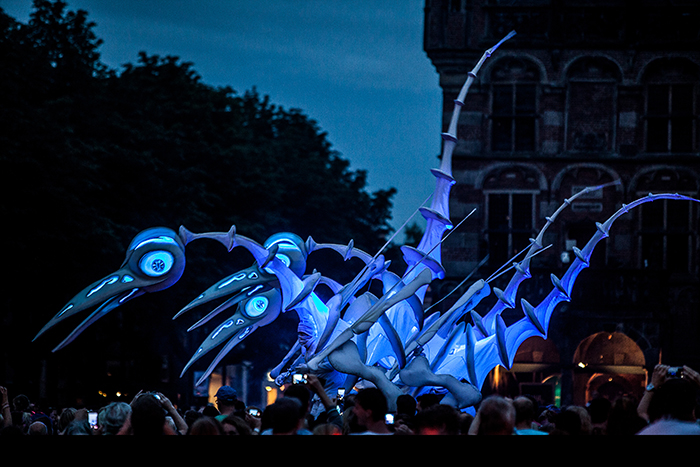 Inspired by themes of environment and mountain culture, the 10-day festival brings together a variety of performances, exhibitions, screenings, workshops, talks and surprise collaborations, with an eclectic mix of music, dance, film, visual arts and family entertainment. Dozens of scheduled events, indoors and outdoors, ticketed and free, are showcased at venues and sites throughout town. 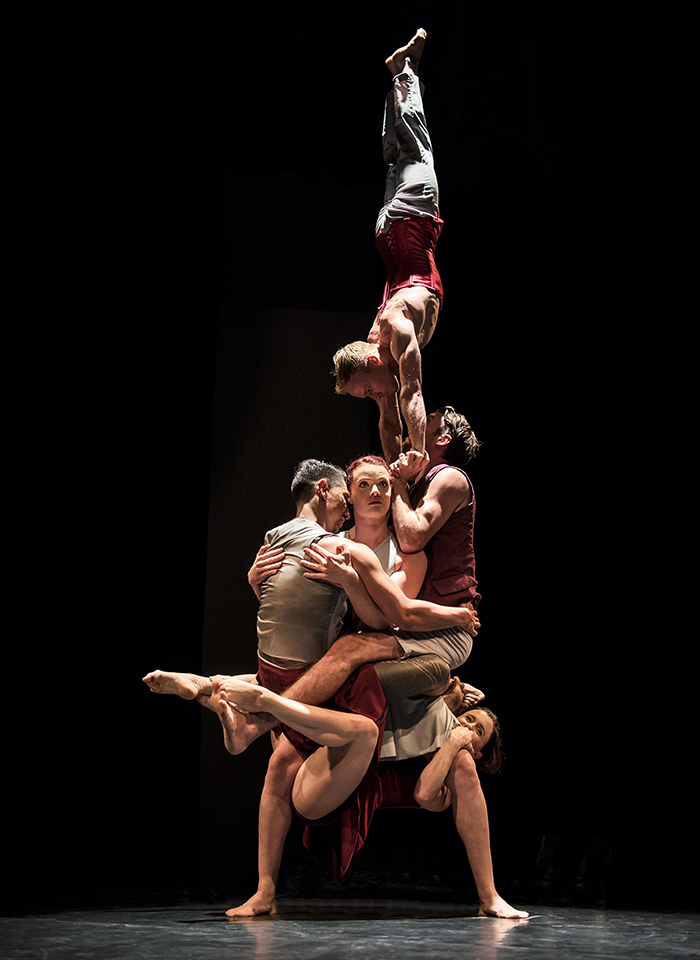 “We are very excited to bring back BIFA this year, where we get to introduce audiences to some of the best artists from around the world and from our own backyard,” said Robb Woulfe, President and CEO of Breckenridge Creative Arts, the festival’s producer. “Our third season continues our tradition of offering a number of see-it-here-first experiences, including art spectacles that are U.S. premieres, Colorado debuts and Breckenridge exclusives.” 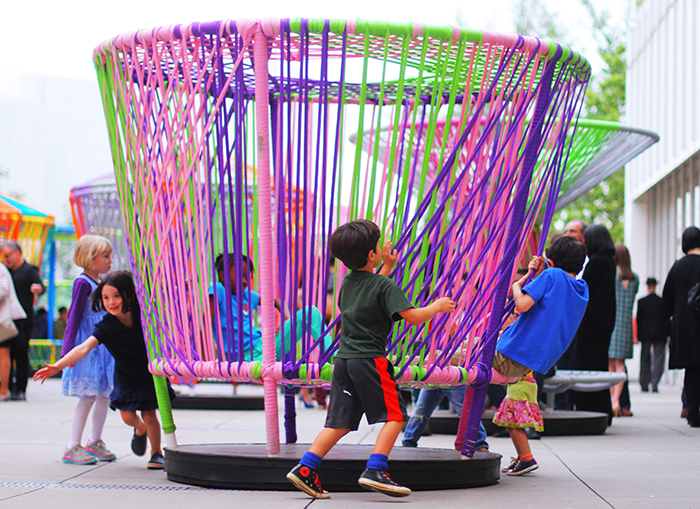 Featured 2017 BIFA performances and exhibitions include: Australian digital artist Craig Walsh with the U.S. premiere of his renowned tree projection artwork, Monuments; the interactive design installation Los Trompos by contemporary Mexican designers Héctor Esrawe and Ignacio Cadena; the 30-plus member avant-garde musical troupe Itchy-O; a screening of Charlie Chaplin’s The Gold Rush accompanied live by the Breckenridge Music Festival Orchestra; a work entitled Ants by Polyglot Theatre that brings giant insects into a public space for a mix of roving performance and large-scale interaction with kids and adults; a return engagement by the Dutch performance troupe Close-Act Theatre with their new street spectacles of Birdmen and PerQ; violinist, banjo player and neo-folk songstress Rhiannon Giddens; and the internationally recognized Australian company Casus Circus with the U.S. premiere of their thrilling new acrobatic show, Driftwood.

A nature-inspired program new to the festival lineup this year is Acoustic Flow, a blissed-out mix of music and wellness that features a mini-concert with free outdoor classes in yoga, meditation and healing arts. Held on the Riverwalk Center lawn along the relaxing shores of the Blue River, the series include five mind-body-spirit sessions accompanied with live music, ranging from classical to contemporary.

Mountain Living is proud to sponsor the Breckenridge International Festival of Arts!