The Man Who Built Mammoth Mountain is Turning 100

The man who built Mammoth Mountain is Dave McCoy, and he is turning 100 years old this August. 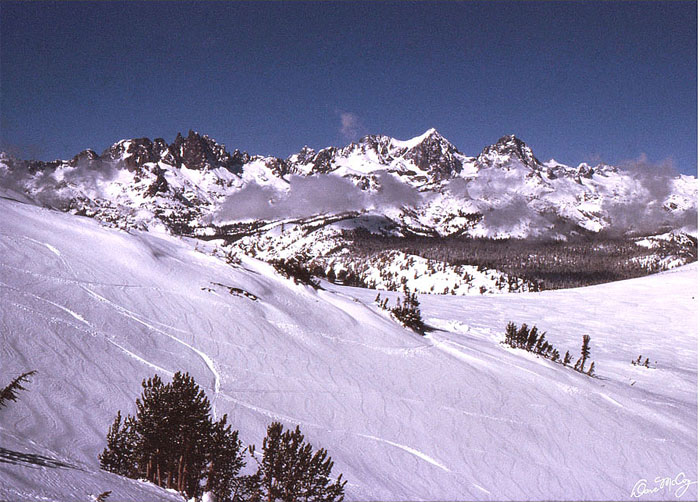 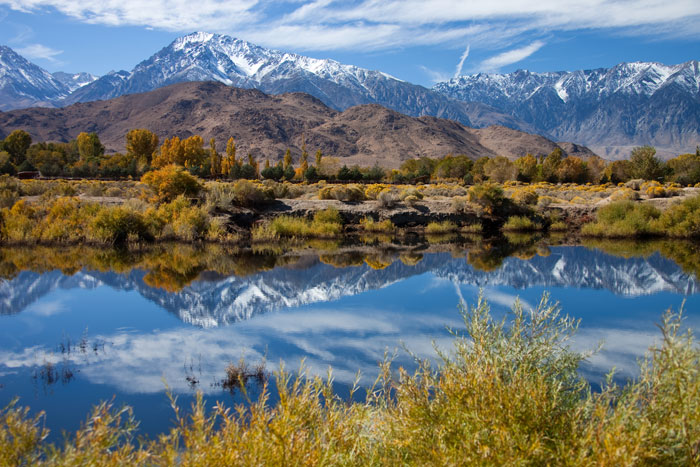 It was back in 1938 that Dave used parts from a Model A to build the first tow-rope for skiers in the Mammoth area. Over the years, Dave developed Mammoth into one of the top ski areas in the country. He continues to be involved in the Mammoth community, overseeing the Mammoth Lakes Foundation, a catalyst in bringing higher education and the arts to the Eastern Sierra Mountains. 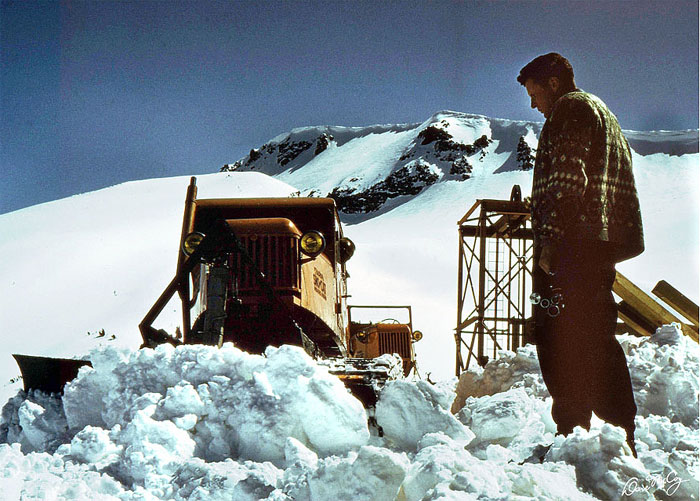 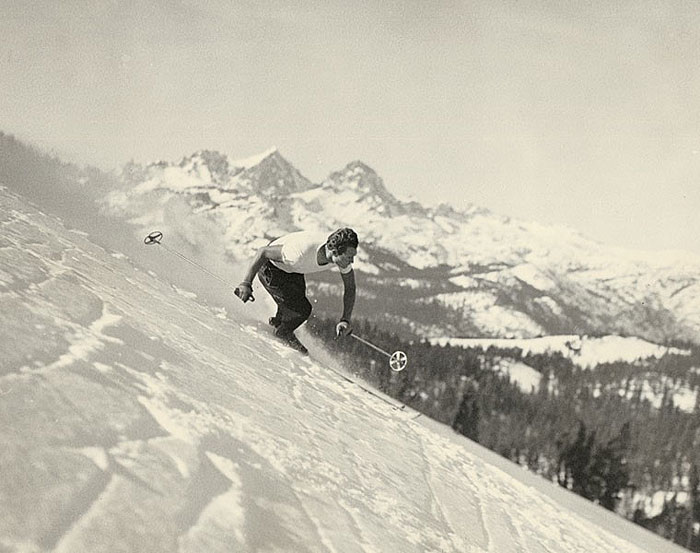 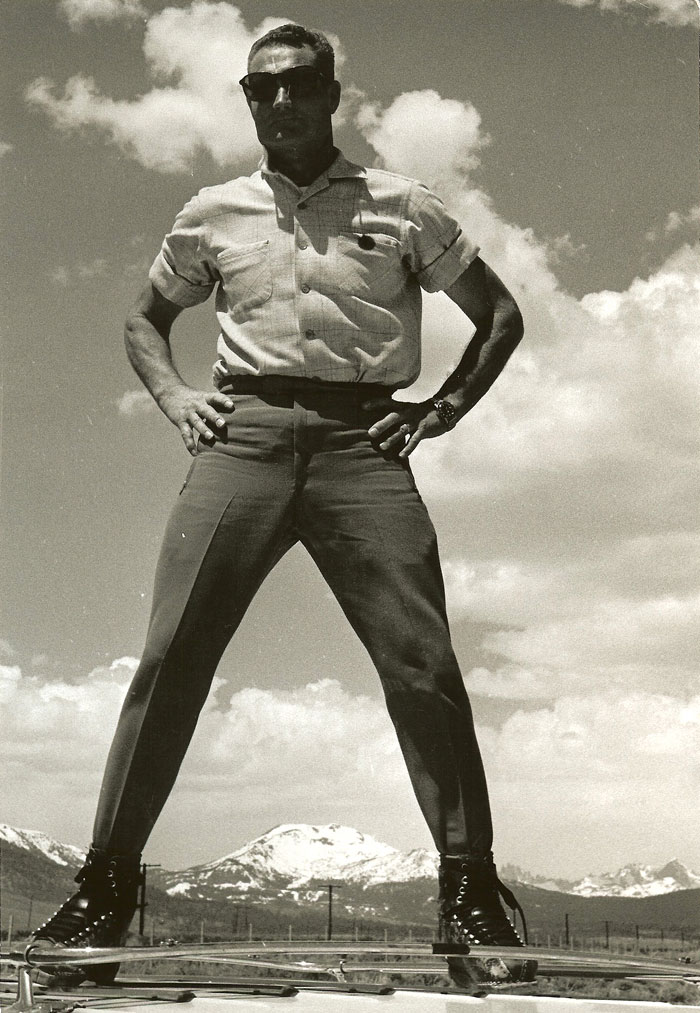 Dave is an avid photographer whose images of the Eastern Sierra have hung in galleries in the area. Proceeds from the sale of Dave’s photos go to the foundation. Despite his age, Dave is still as rugged as the mountain that he loves, traversing the Eastern Sierra on one of the Rhinos (side-by-side all-terrain vehicles) that he helped design.

Take a look at just a handful of Dave's photography: 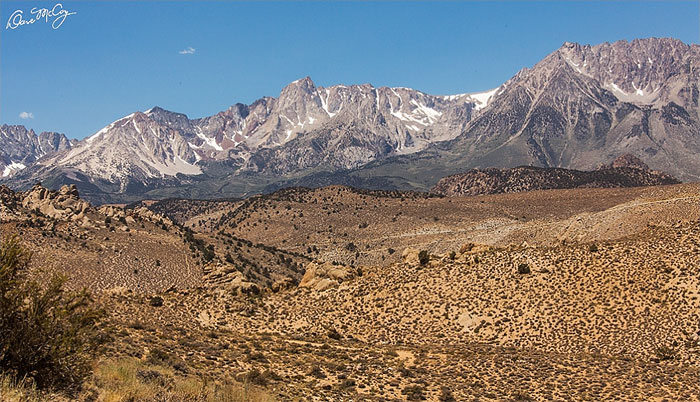 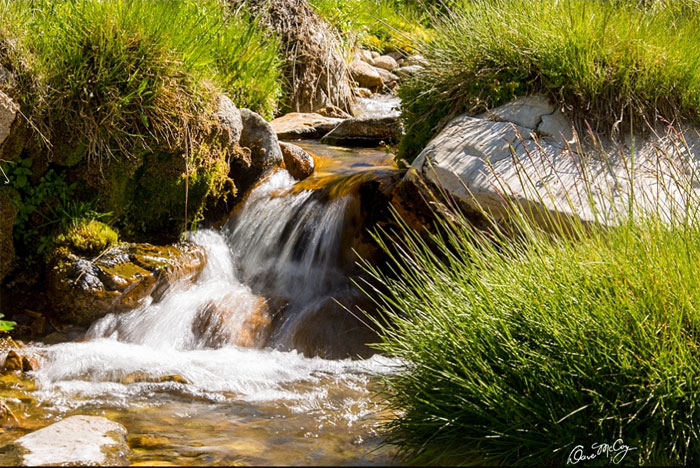 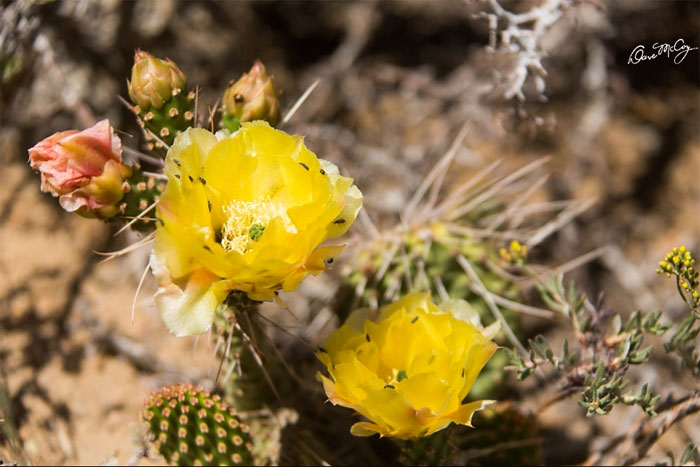 Dave McCoy is loved by the people in Mammoth, and the community is planning a tribute for his 100th birthday.

You can learn more about Dave McCoy here.