Creativity in cinema continues to bring the community together

Film is a getaway for the mind. Transporting viewers far and wide while providing a diverse viewpoint can feel like an escape–which is needed now more than ever. And although relatively new to the film festival scene, the BZN International Film Festival, presented by Bozeman Film Celebration, sure is mighty, gaining international recognition when only entering its third year in operation. 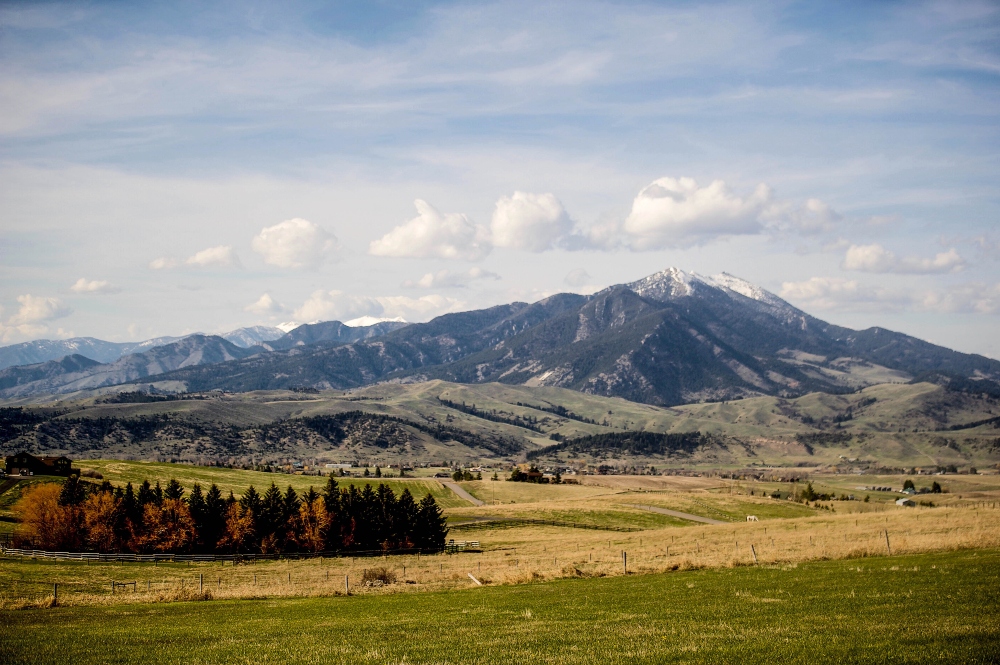 The cinematic experience just released its new dates and its expected to show from August 27-30, 2020 instead of the usual June time slot. Last year’s fest showcased up to 70 films ranging from documentaries, narratives or short films and includes a variety of topics including a spotlight on female-created movies, environmental stewardship and food’s relationship within a community.

The four-day film festival’s mission is to inspire the community with an eclectic collection of richly diverse perspectives through film and conversation. The festival bridges the gap between audiences and filmmakers, with the ability to view the cinematic pieces as a collective followed by immersive discourse between the creators, producers and fellow audience members. 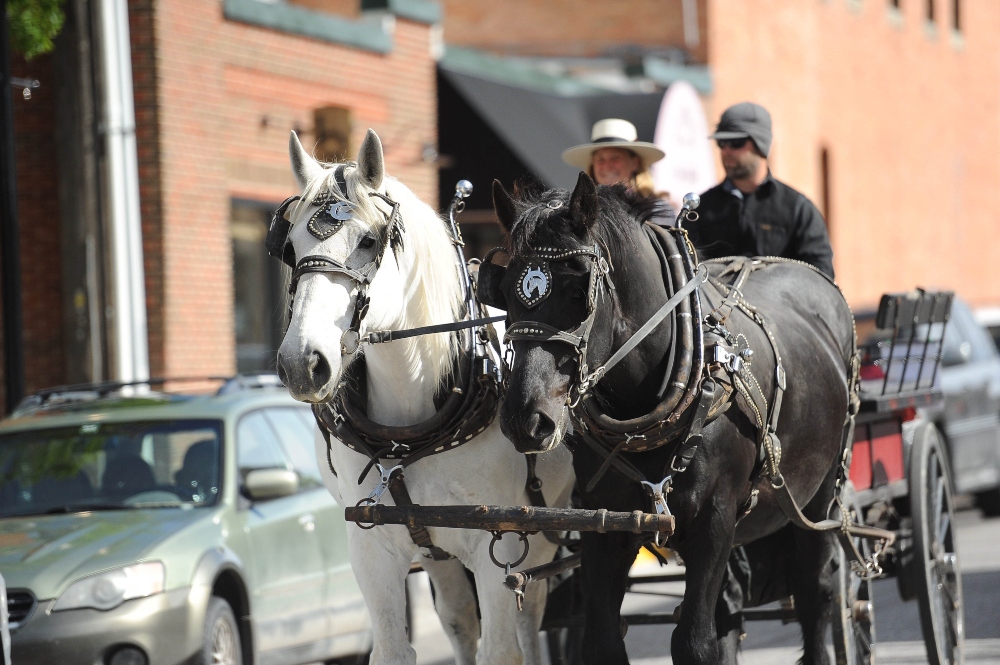 Nestled within six jagged peaks, the festival is scattered throughout downtown Bozeman on Main Street, giving a peek into the culture and essence of the Montana mountain town. 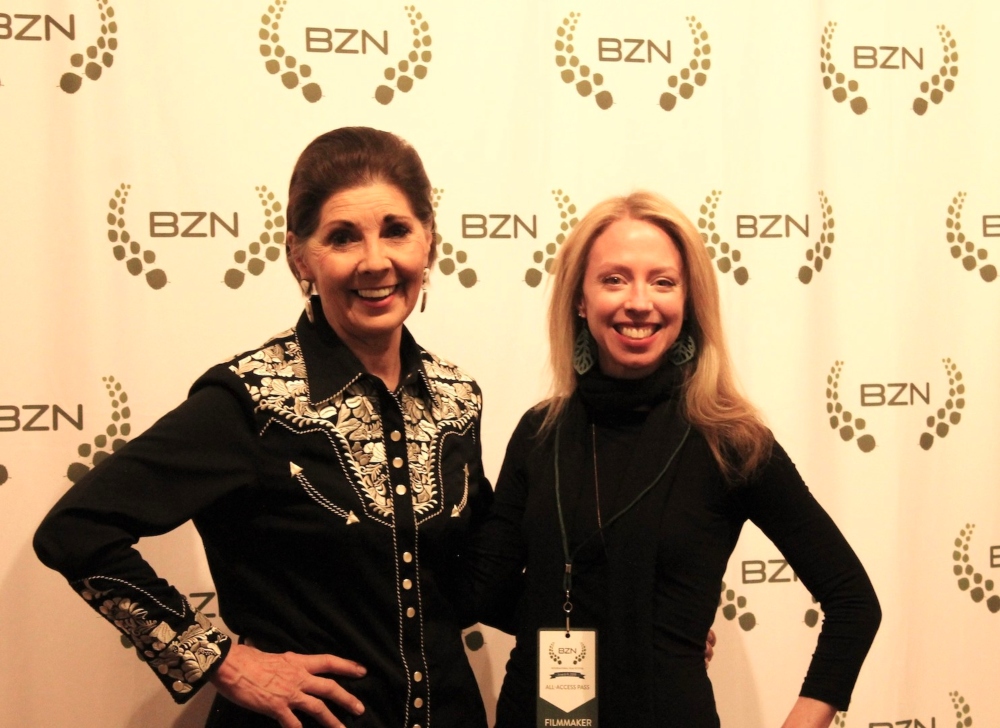 Too excited to wait until August? Every week the committee debuts a film on Bozeman Arts – Live and holds a discussion with the directors, producers and creators so that cinephiles can get their fix while abiding by the stay-at-home orders.

This year, BZN is also producing a 10-day virtual festival for those who are more comfortable to participate from their own homes. These online, live-stream films + panels will kick-off August 27 as well.