Since 2011, the Crested Butte Film Festival has been showcasing nearly 100 thoughtful and innovative cinematic pieces on the last weekend of September. Nestled in the picturesque town of Crested Butte, Colorado, the film festival is in full effect this year from September 27-30, 2018, and is offering up tickets ranging from VIP with access to the filmmaker luncheon to a six-pack punch card that guarantees entry to use on up to six different films featured. 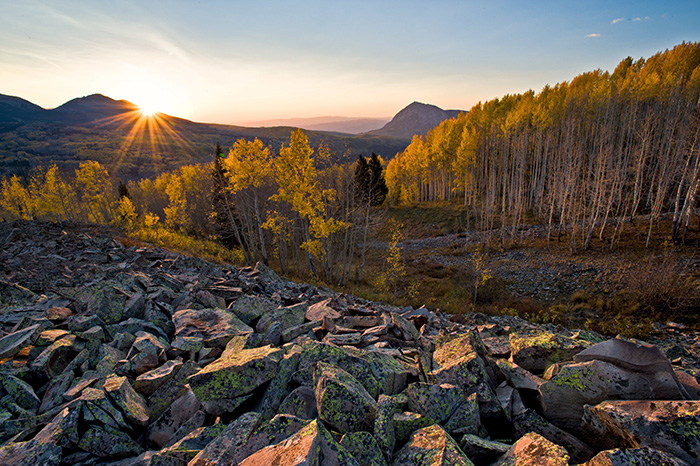 The theaters are scattered across the quaint mountain town from the Center for the Arts to the Majestic theater. But don’t worry, everything is within walking distance or available with a shuttle so you can spend your time fully experiencing the colorful Colorado culture throughout Crested Butte.

The list of films is released on September 1, 2018. Expect to see an eclectic range of movie genres fit for the film-lover, a documentary appreciator, or even short animated films for youth.

No time to plan? Tickets are also available for immediate purchase for $15 at one of the many venues up until the film starts rolling on screen.

For more information on film venues, hotel accommodation, or tickets, check out www.cbfilmfest.org.