Get your film and fall foliage fix September 28 - October 1

Get your film and fall foliage fix at the Crested Butte Film Festival this September!

In a setting of majestic mountains, golden aspen trees and one of Colorado’s favorite towns, this annual intimate and free-spirited festival creates a unique film-going experience that delivers the power of storytelling. 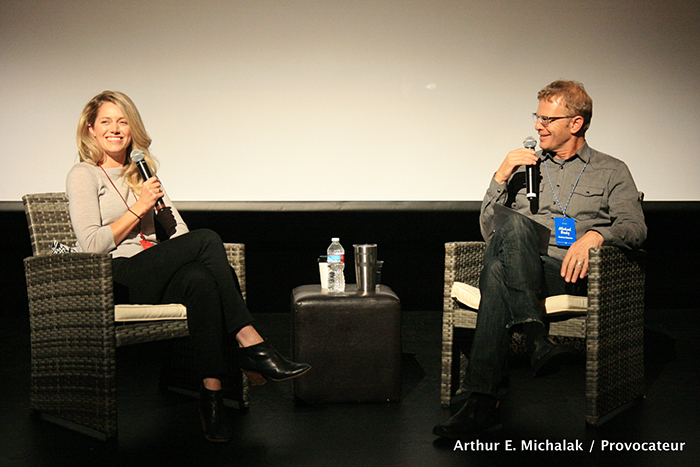 Inspired to make a change? The festival’s call-to-action program, ActNow, empowers audiences to make a difference by providing post-film opportunities to convert inspiration into proactive, hands-on, and immediate impactful action.

The Crested Butte Film Festival community is filled with people who love culture, travel, adventure, and the richness of learning and discussion. It attracts creative-minded people, intellectuals, artists, and activists—folks who appreciate film and have the desire to make a positive impact on the world. 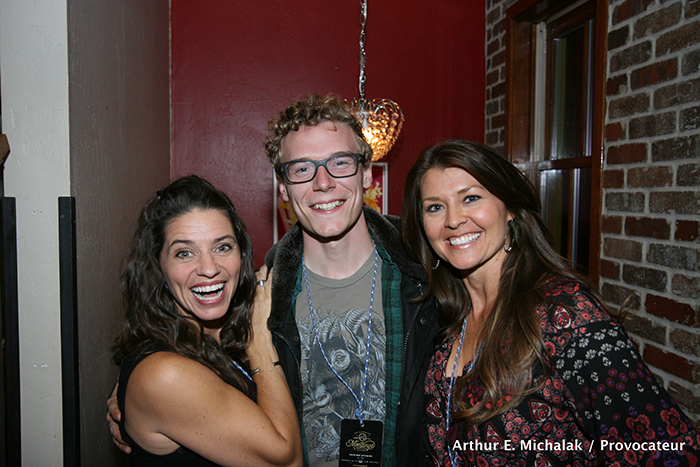 Be sure to check out the online Curated Festival Guides to tailor your adventure to suit your needs.

At the Crested Butte Film Festival, you are sure to discover the transformative power of stories while fostering incredible connections in an atmosphere of spontaneity fueled by great films, shared experiences, bikes, hikes and magical mountain scenery.

Complete film line up is announced online on September 1, 2017. Passes can be purchased here.

Mark your calendars for an unforgettable weekend of film and fun in beautiful Crested Butte!

Crested Butte Film Festival programs the best in world cinema and brings it home to a small-town environment. They’re committed to finding the most artful, moving, creative and provocative films and sharing them with our audience. They award creativity, daring, great storytelling and bravery, and create an intimate, relaxing festival for filmmakers and actors to show their work at.