The 2017 Crested Butte Film Festival was a Smashing Success

The Crested Butte Film Festival is receiving rave reviews for its largest festival to date!

The festival screened over 100 films over four days, including narrative feature films like Personal Shopper starring Kristen Stewart, and documentary feature films like Wasted! The Story of Food Waste starring chef Anthony Bourdain. There was also a creative line up of international short films that invited families to enjoy the film festival!

"What. A. Festival. I've never had, and could not imagine a better film fest experience. From the organizers to the volunteers to the people that come to see the films, there simply isn't a more authentic, excited and loving group of people anywhere else. Everything about this fest is conducive to having a great time and meeting great filmmakers. Not to mention, Crested Butte is one of the most stunning places to see in the country. You can't really explain it, you just have to go," raved filmmaker Hugo Cordova.

This year, the festival had an interactive lounge called Gather for all festival-goers to enjoy, including interactive art installations encouraging people to co-create and co-inspire new and amazing art together. 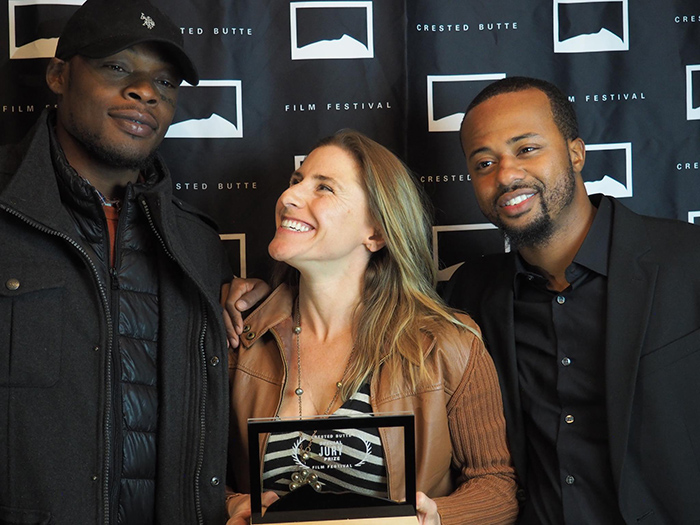 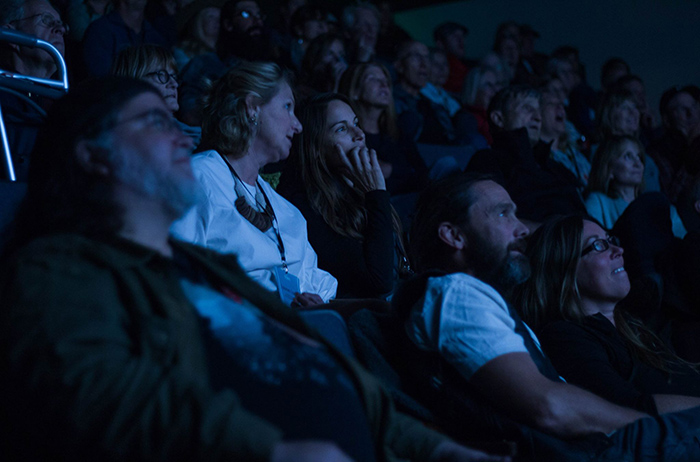 Laura Minichiello said, “I wish there were three of me to catch everything. I really like the intention behind what films are chosen to be here – the humanitarian and environmental aspects. I'm glad to be here supporting that and feeling like I'm learning a lot about the world." The CBFF fulfilled green efforts by producing their first ever zero-waste event this year!

The CBFF was an unforgettable weekend of amazing films, art activities and more in beautiful Crested Butte!

Mountain Living is pleased to be the official media sponsor of the Crested Butte Film Festival.