Snapshots of the Sundance Film Festival

Glimpses from around the 2016 Park City event

From January 21 to January 31, Park City, Utah was abuzz for the famed Sundance Film Festival of 2016. The schedule was filled to the brim with film screenings, panel discussions, music, and award ceremonies—and the city came even more alive with the love of all things expressive and artistic.

Here are some snapshots from around town. 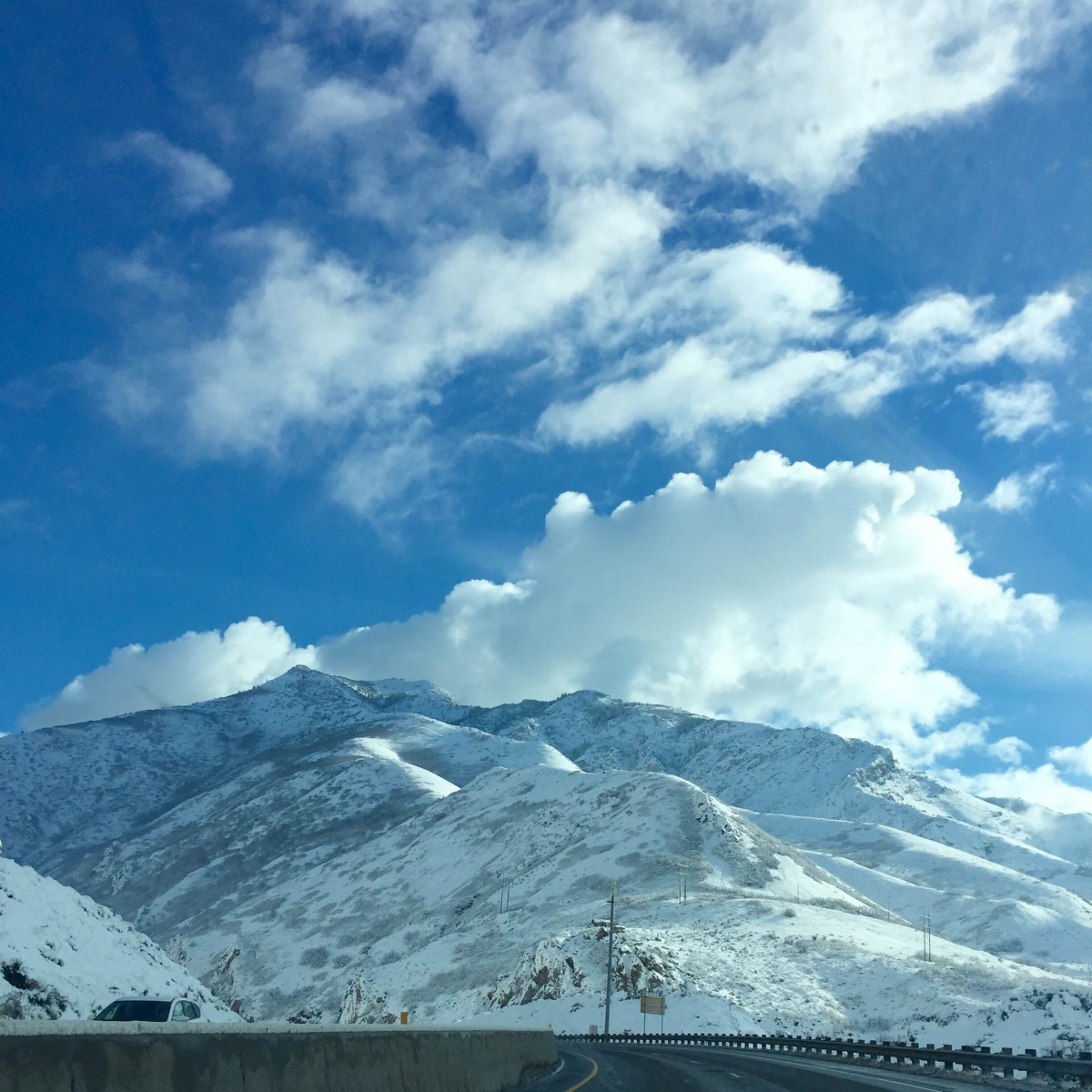 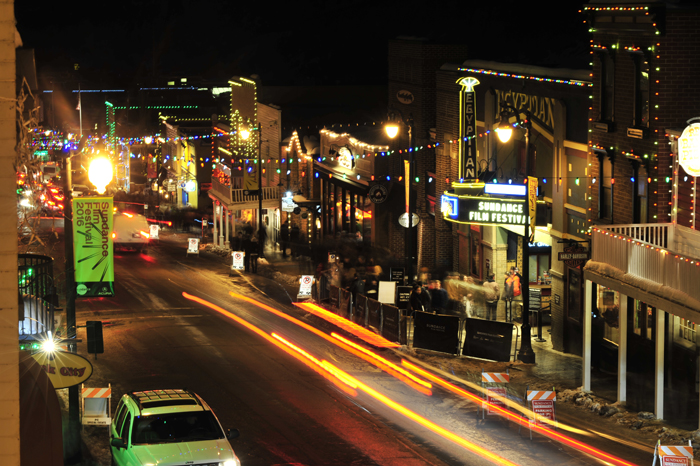 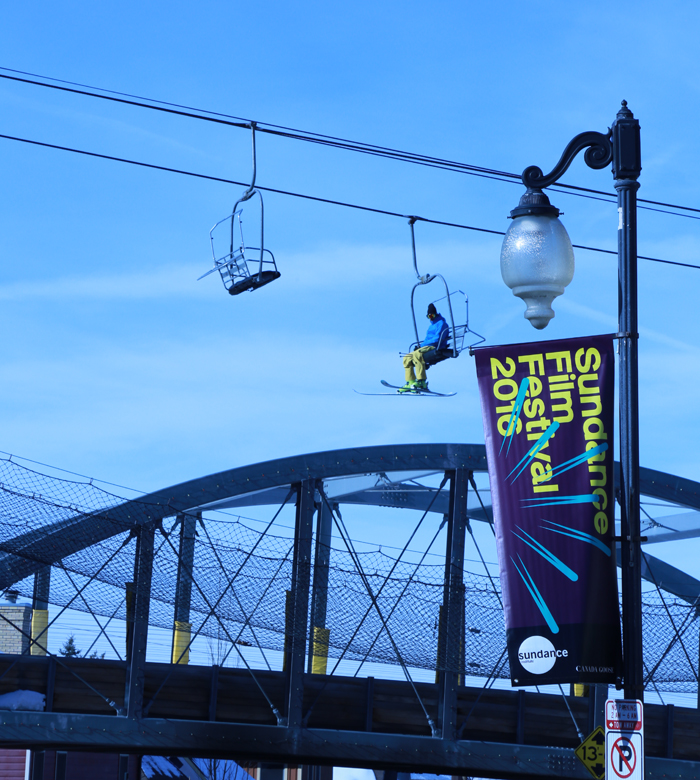 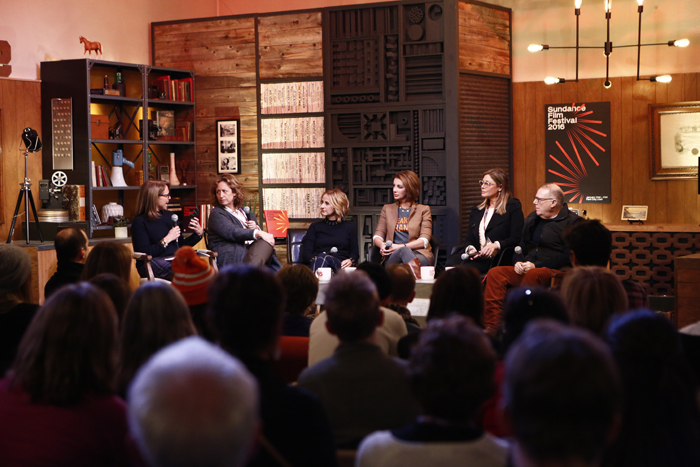 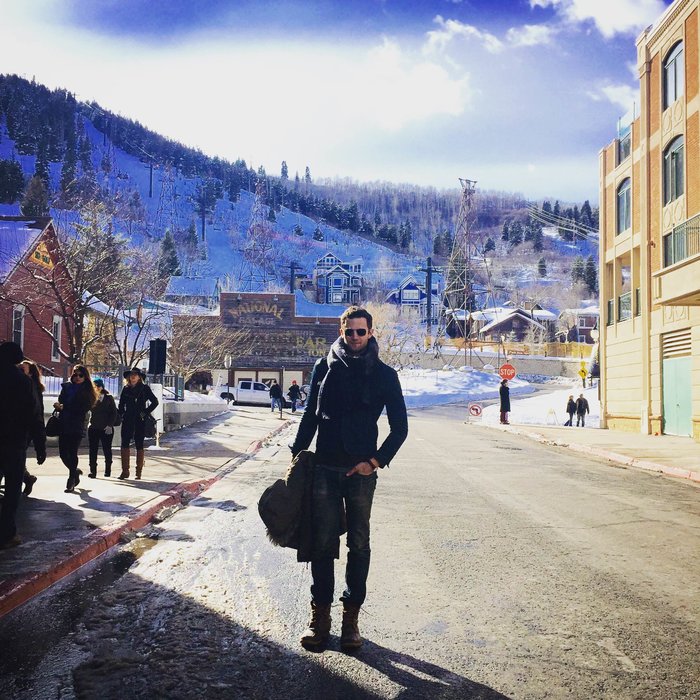 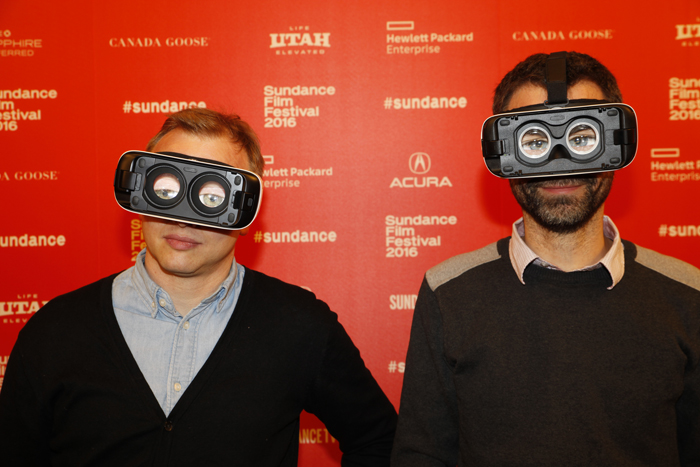 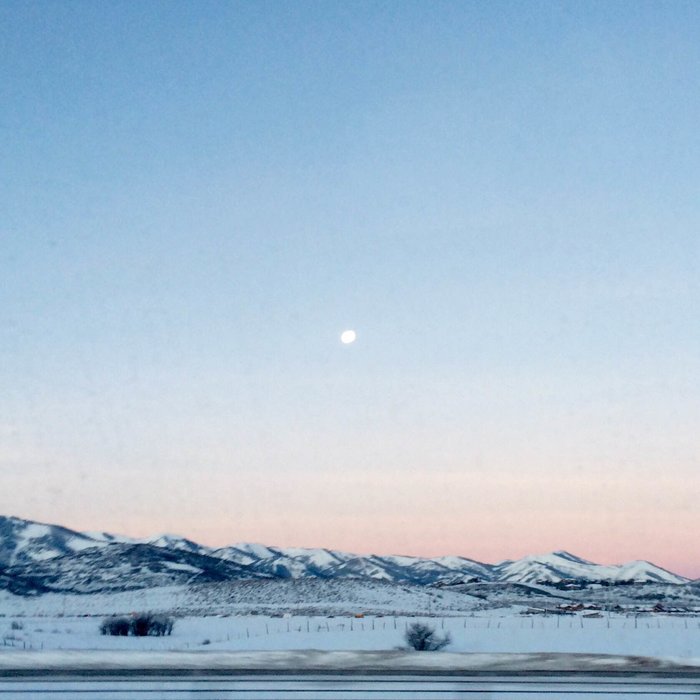