Inspiration and networking at the 2018 Western Design Exhibit + Sale

Each September, I look forward to the Western Design Exhibit + Sale. There’s not another show like it in the country, it’s an opportunity to see the best fashion designers, artists, craftsman, and interior designers in the West. Mountain Living is the media sponsor of the event, and also sponsor of the Designer Show House.

The event kicks off with the Opening Preview Party: a gala reception that allows guests to preview the show before it opens to the public the next day. The live auction and runway fashion show are things I never miss. 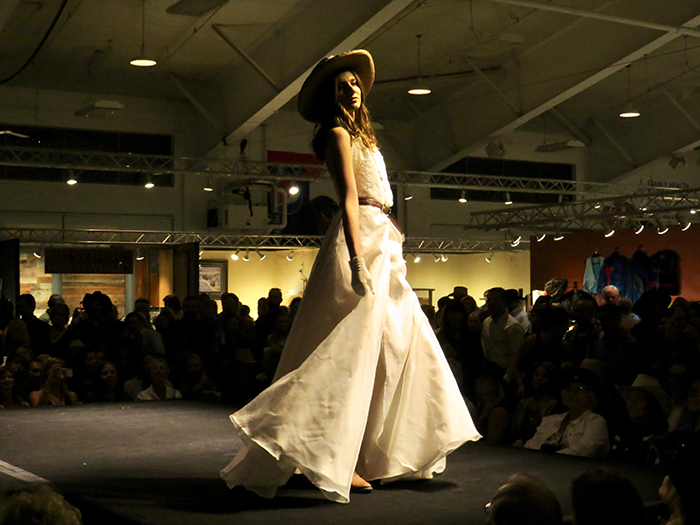 In the September/October issue of Mountain Living, I wrote a profile of Chandler Good Strike, an exhibitor in the WDC. This year he was presented the Sonny Tuttle Spirit Award for the piece that best incorporates Native American art form, tribute, influence inspiration and/or recognition. 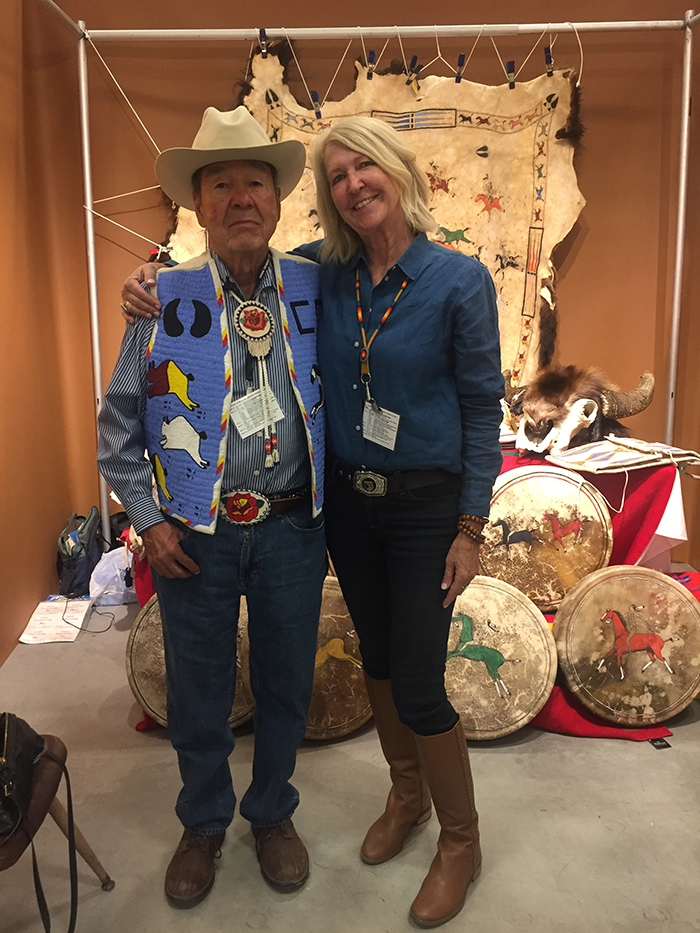 The WDC is an opportunity for me to meet with artists, furniture craftsmen, jewelry makers, interior designers—people and products to feature in upcoming issues. 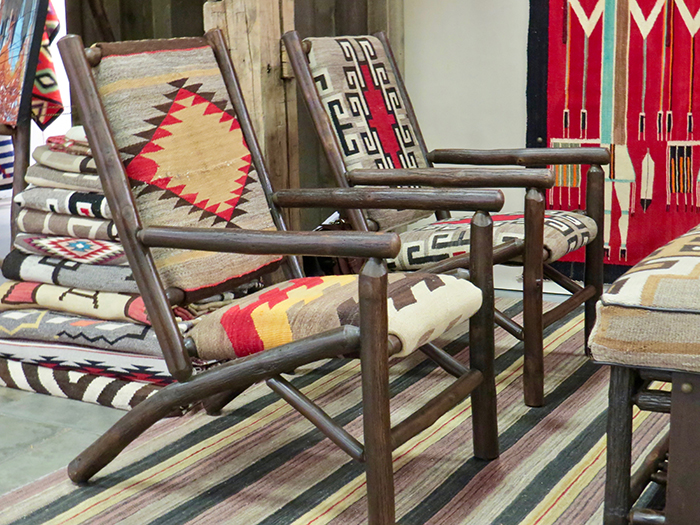 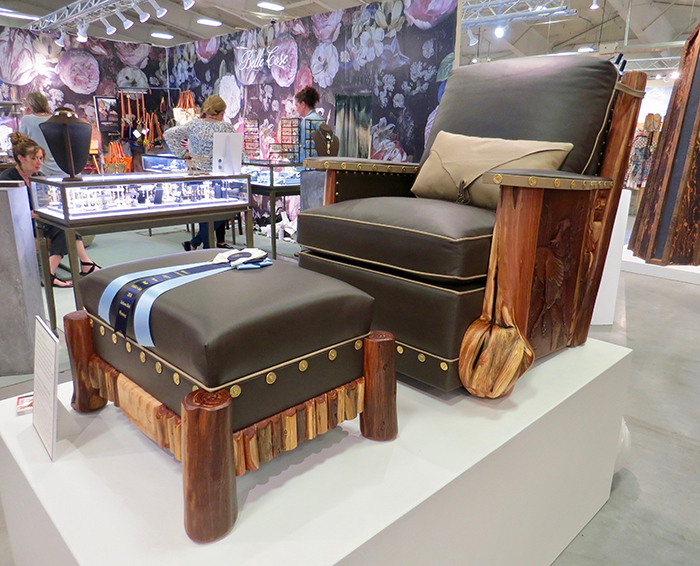