Introducing Our New Editor in Chief!

We are beyond thrilled to welcome Darla Worden to our team, as the new Editor in Chief of Mountain Living magazine! Worden began her publishing career with our sister publication Colorado Homes & Lifestyles magazine in 1988 and eventually left the magazine to launch her own boutique public relations firm.

While at Colorado Homes & Lifestyles, she worked for Wiesner Publishing, which has evolved into WiesnerMedia. At Mountain Living, Worden will replace departing Editor in Chief Christine DeOrio, who led the brand’s editorial department for the past 11 years. 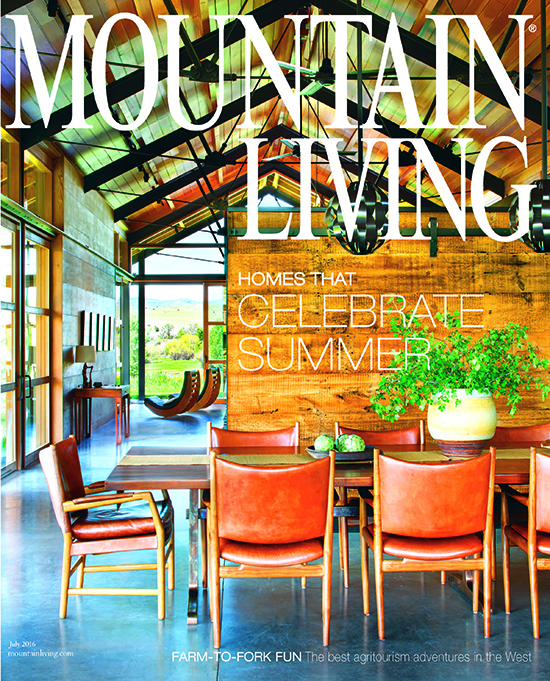 “We are so excited to have Darla lead the editorial direction of Mountain Living and build upon our 22-year-old brand. Her insider’s knowledge of the Western mountain markets and strong editorial experience make Darla the perfect fit as our new brand ambassador ," says Publisher Holly Scott.

A prolific writer, Worden holds a masters in creative nonfiction from Goucher College, has published more than 100 magazine articles and co-authored a cookbook published by Gibbs Smith. She also created the Left Bank Writers Retreat in Paris, France, which she has hosted for seven years.

“I’m thrilled to be joining Mountain Living as editor in chief at a time when the Mountain West is exploding with growth, entrepreneurship and fresh ideas in design, architecture and culture,” says Worden. “I’m looking forward to visiting mountain communities and searching out the best of what’s new to share with the magazine’s readers. It’s exciting, too, to return to the WiesnerMedia fold to work once again with its dedicated team of professionals.”