Made using historical photographs of Jackson Hole, Wyoming, these Western Toile products are the perfect addition to any gift 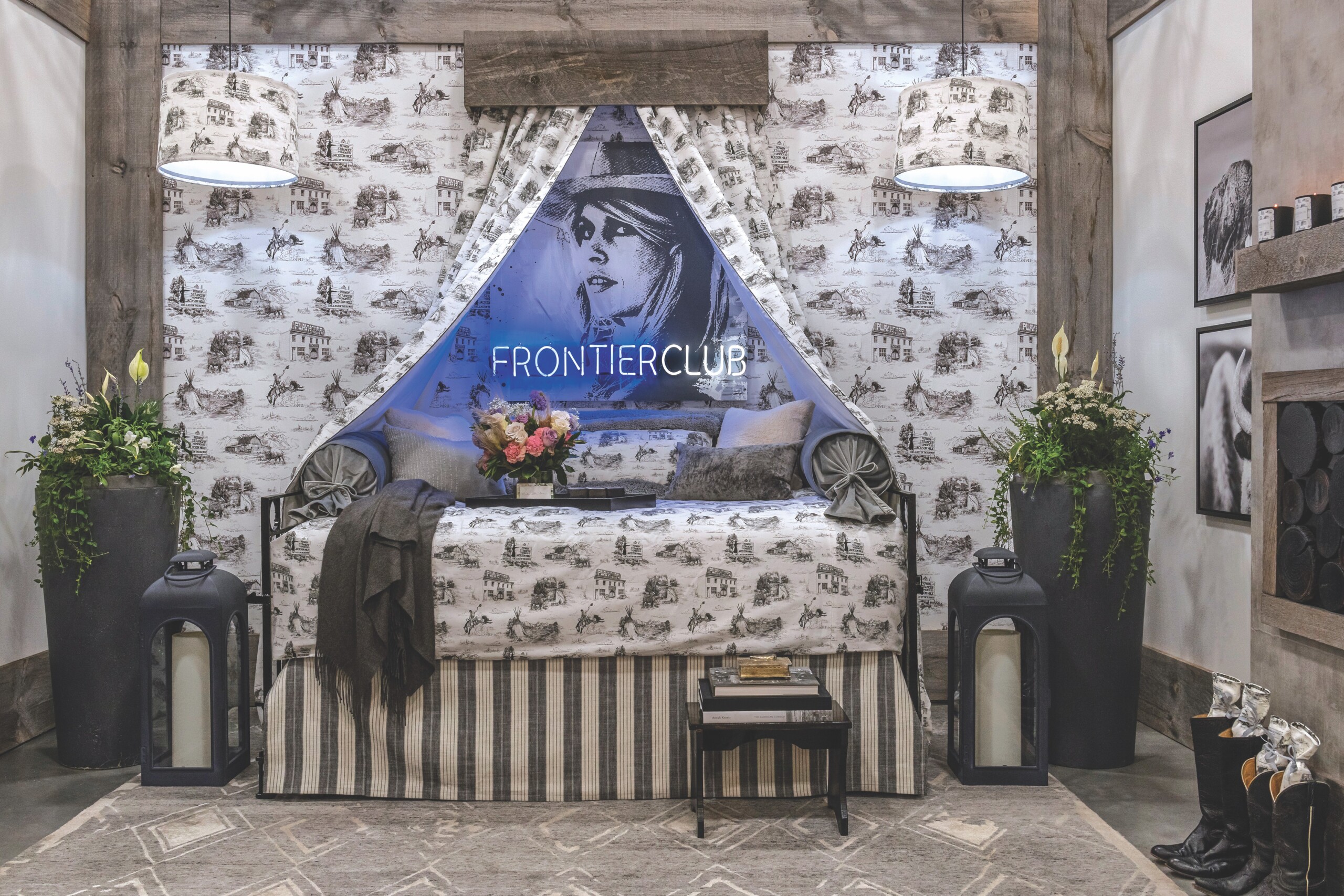 With a history in Paris working in haute couture textiles for Chanel, Dior and Lacroix, interior designer Patricia Kennedy knows her way around French designs. She created a Jackson Hole version of French toile—a complex repeating pattern on fabric, depicting scenes from landscapes to people—and launched a toile gift line available at her firm, Rendezvous Design. “I was inspired from my time living in France, where toile originated in the 1880s, and always wanted to create an original toile of lasting impact,” Kennedy says. 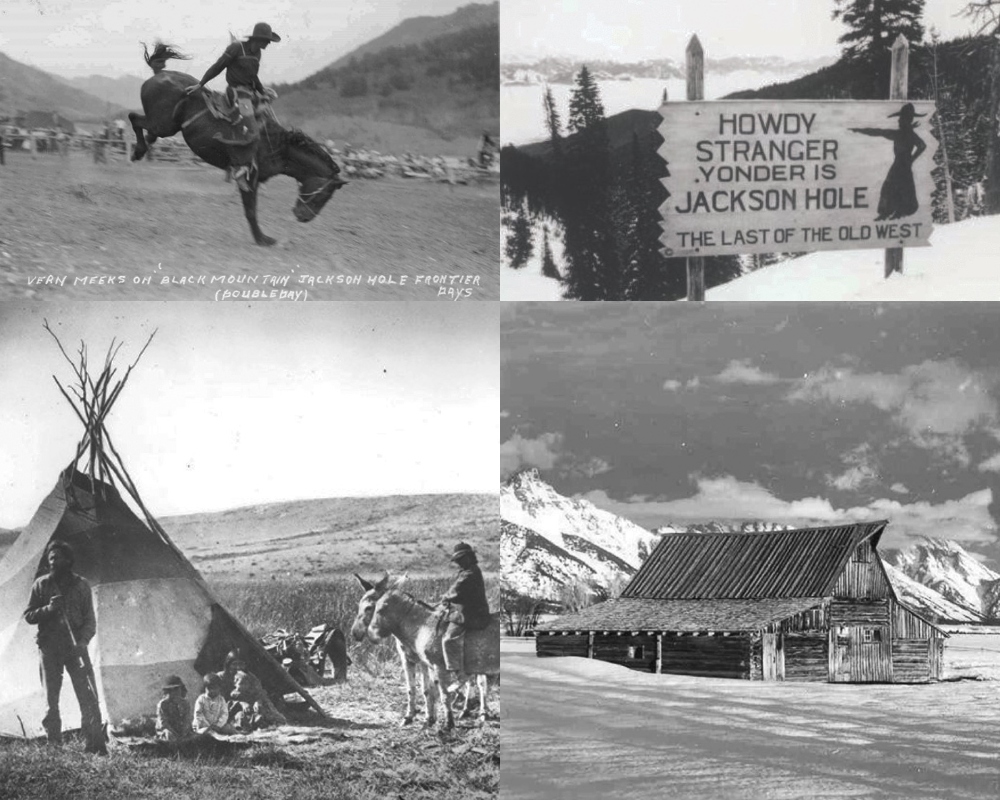 In search of vintage Jackson Hole photos to base her toile designs on, Kennedy opted to collaborate with the Jackson Hole Historical Museum. The museum offered a range of reference photos including the 1916 Jackson Hole playhouse, an 1894 welcome sign and more. Six iconic historical photos soon became the framework for Kennedy’s toile. Hand-illustrated in pen and ink, the Western scenes tell a story of the town, capturing its charm. 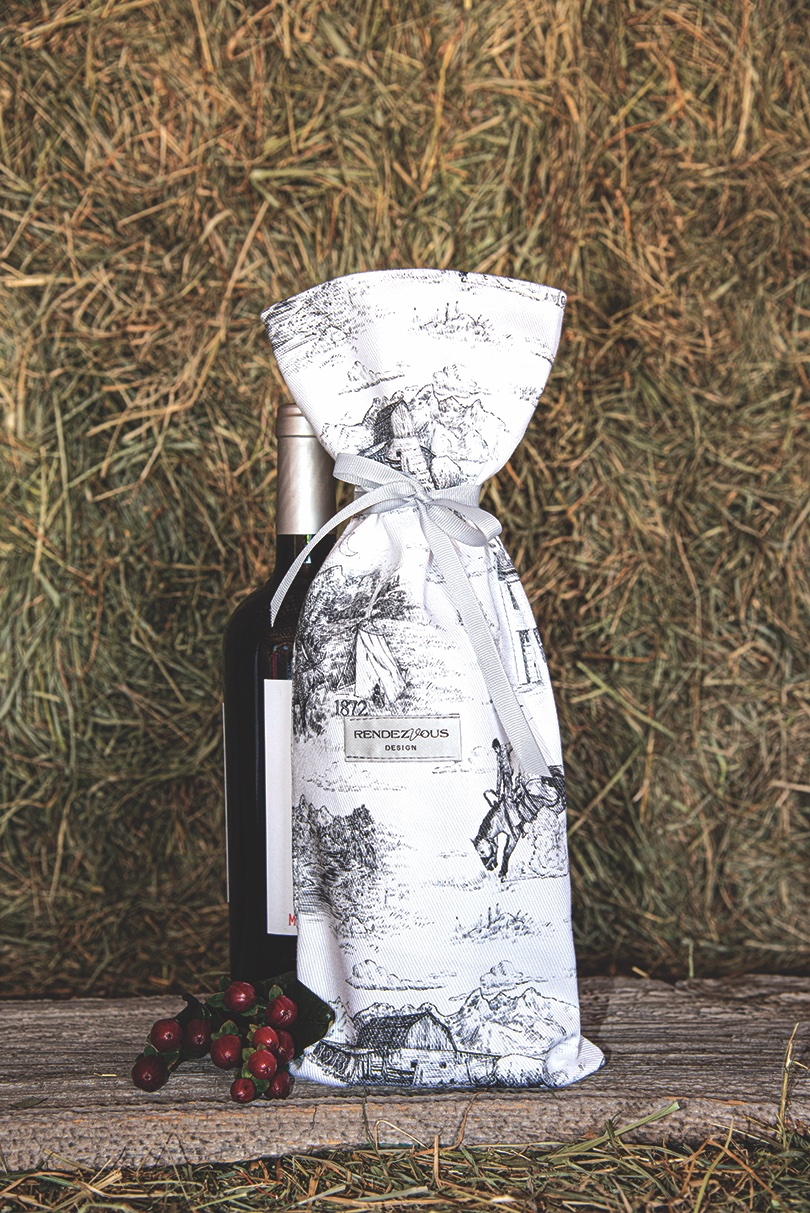 Kennedy began showcasing the toile fabrics at the 2022 Western Design Conference, a gathering that attracts design enthusiasts and artists throughout the West. In Kennedy’s showroom at the conference, she decked the walls with the new fabric line. 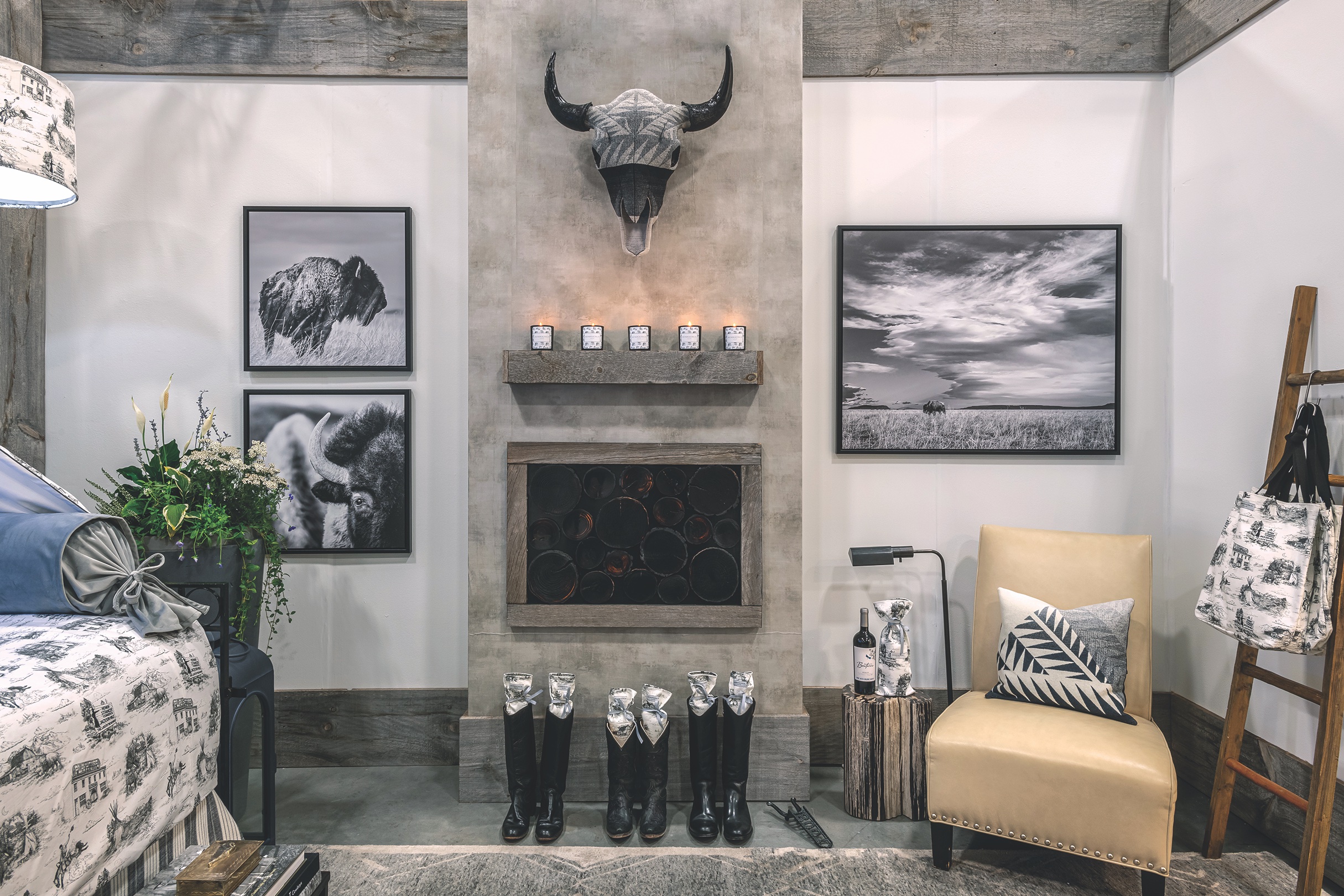 Kennedy’s showroom at the Western Design Conference displays the toile boot pillows, meant to protect the shoes from sagging. | Photo by Audrey Hall

“I was beyond thrilled the toile was so well received at Western Design; people were literally spellbound, spinning in the room, taking it all in,” Kennedy explains. In addition to the toile designs, Kennedy’s display featured vintage upcycled décor and sustainable materials, which she refers to as a “modern-vintage-Western” design style.

Why Should I Choose Classic Interior Design Style?