For the Love of Barns

A look inside the Rustic Issue + Darla Worden's new book 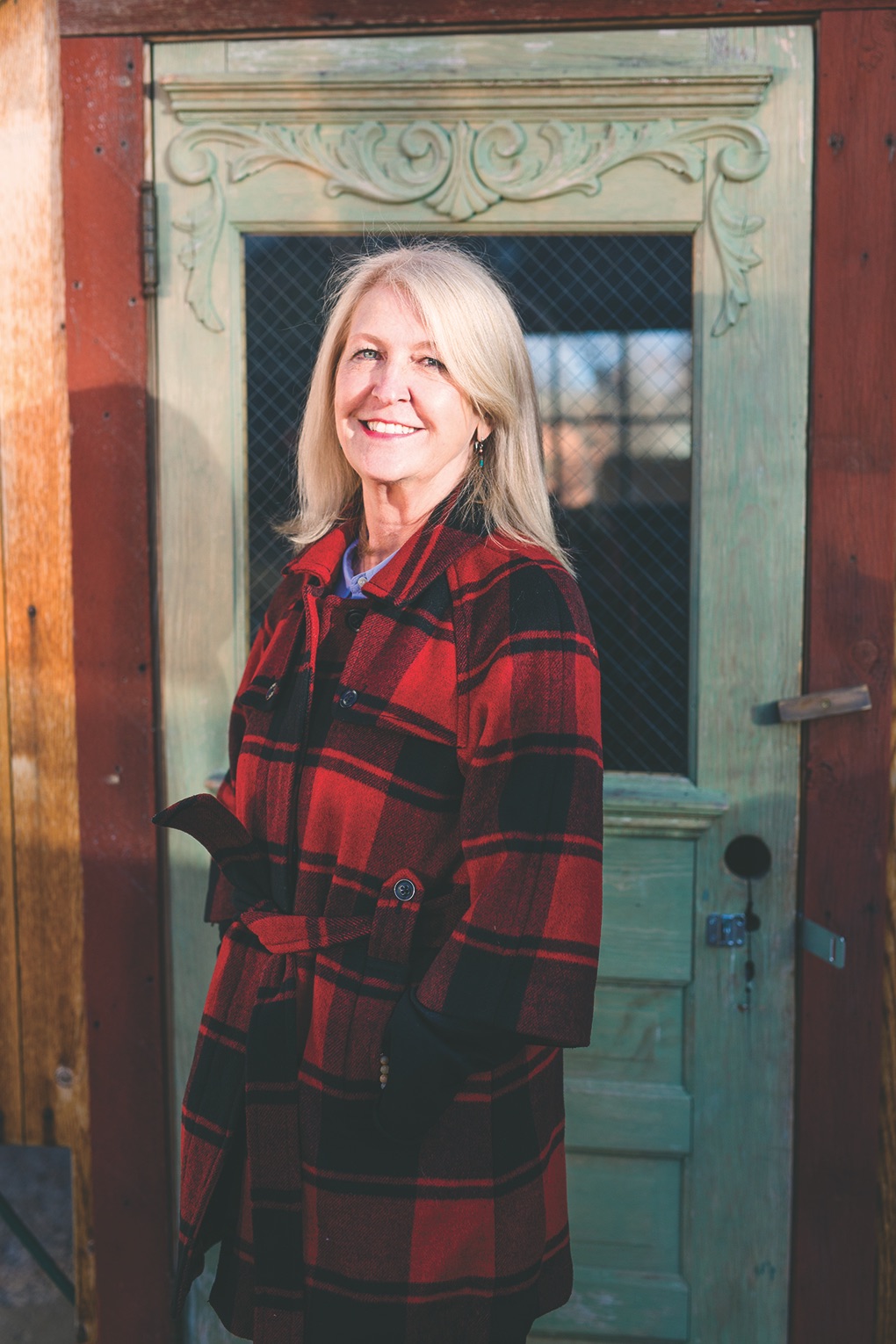 Driving the backroads of Wyoming, it’s not uncommon to spot monolithic old barns still standing like whale bones on the plains. I often wonder what happened to the families who once ranched this land at a time when the barn sheltered their hopes and dreams. These buildings, still standing 100 years later, are a testament to their strength.

Western barns are fairly young, however, compared to their Eastern cousins that can be centuries old. In Jackson, Wyoming, John Holland had been drawn to barns since his childhood spent on his grandparents’ farm. As a historic preservationist, when he and his wife Shelley were ready to build their home, they found a perfectly preserved 200-year-old barn in New York’s Mohawk River Valley to serve as the house’s skeleton. The barn was dismantled and shipped, then reassembled in Jackson Hole. John says, “The barn was already built for epic snow loads, so we knew it could withstand the winters in Wyoming.”

In Colorado, a ski racer family built a home in Copper Mountain, also influenced by the husband’s nostalgia for his Midwestern childhood playing in a barn. The architectural team was challenged to create a design with a barn-like quality for the husband yet with industrial touches to appeal to the wife’s more modern sensibilities. The result is a functional showstopper—not only beautiful but the perfect shape for shedding the 300 inches of snow that Copper Mountain can get annually.

Barns are just one of the historical sources of inspiration for the homes in the 2021 Rustic Issue. In Montana, the architects at Pearson Design Group took cues from other agrarian forms for their design, adding a log cabin entry reminiscent of a trapper’s cabin that feels like it was always there, and using traditional materials that hark back to familiar sheds and outbuildings. Another Montana home uses reclaimed lumber from a horse corral—a material that adds to the construction process according to builder Craig Tailor. “Working with reclaimed wood takes more time and effort; you don’t just pick a piece of wood off the pile,” he says.

Towns can have a rustic charm too, and that’s how I felt spending time in Cody, Wyoming, researching my new book Cockeyed Happy: Ernest Hemingway’s Wyoming Summers with Pauline (see below). Founded by William “Buffalo Bill” Cody, the town has retained its authentic charm despite being a popular tourist destination for over 100 years. During my visit, I met some of the kindest, most helpful people—along with spotting Kanye West, who had recently purchased a ranch there and held a celebration to thank the town. It was one of those surreal moments where pop culture collides with the past as his amazing gospel choir belted out songs in the Buffalo Bill Center of the West garden.

When I was growing up and would run outside leaving the door wide open, my dad would ask, “Were you born in a barn?” No, but maybe I wish I was. 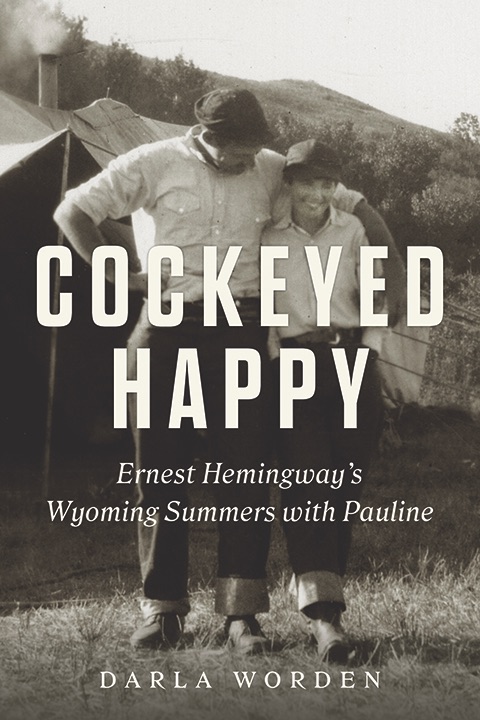 Ernest Hemingway first visited Wyoming in 1928 while his second wife, Pauline Pfeiffer, recovered from the difficult childbirth of their son Patrick. She eventually joined him, touring the state that summer from Sheridan, Bighorn and Shell to Cody and Jackson—and returning for summer vacations through 1939. Cockeyed Happy follows their adventures, and their relationship, through the years until it ends with Ernest moving on to wife number three.

A Note on Connection

Friluftsliv and the Joy of Winter

Legends of the Fall

4 Tips for Remodeling in a Mountain Town