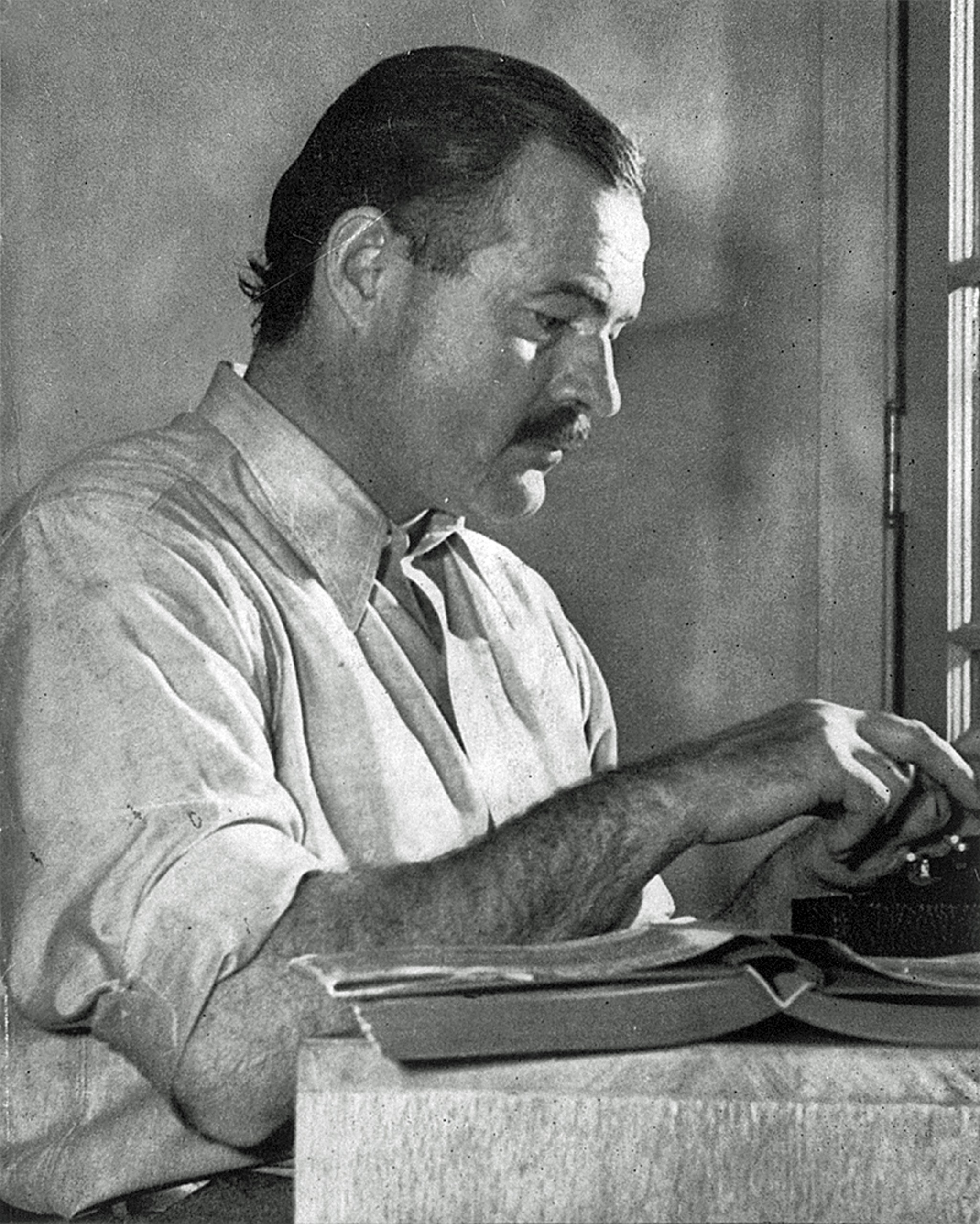 Darla Worden has researched Hemingway lore from Wyoming to Paris and back again. Her new book, Cockeyed Happy, will be available from Chicago Review Press in September 2021.

In July 1928, Ernest Hemingway escaped to Wyoming’s Bighorn Mountains to write while his new, second wife–stylish Vogue editor and “other woman” Pauline Pfeiffer–recovered from the difficult birth of their first child.

Hemingway fell in love with the rugged land, carefully tallying fish caught even as he spent long days finishing A Farewell to Arms. Soon Pauline joined him, and the state became “their place.” 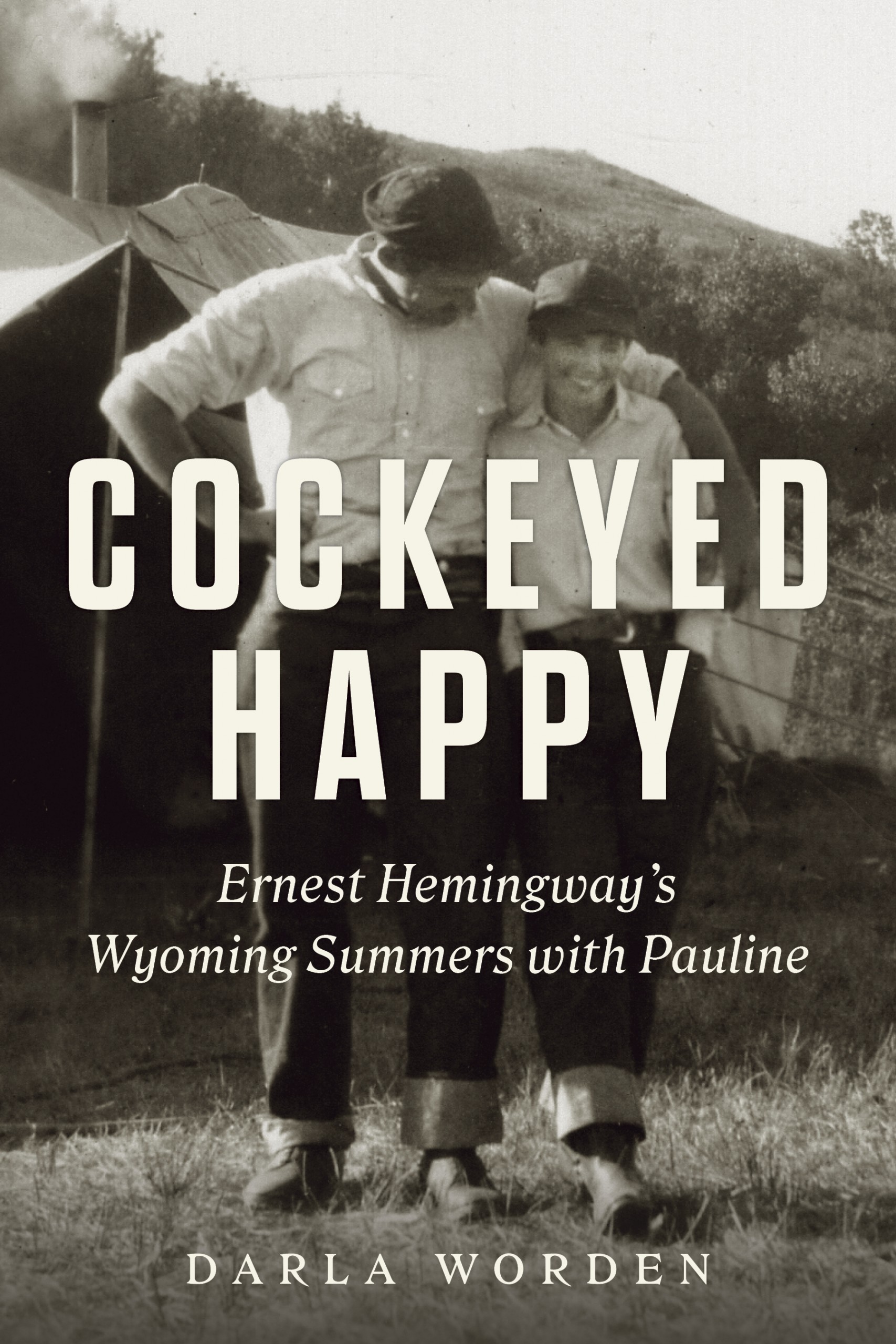 In Cockeyed Happy: Ernest Hemingway’s Wyoming Summers with Pauline, due out from Chicago Review Press in September 2021, Darla Worden–Mountain Living‘s very own editor in chief–delves into the little-known story of six summers between 1928 and 1939 that trace the arc of the couple’s marriage through some of Hemingway’s most successful writing years.

In March 1928, after the phenomenal success of The Sun Also Rises, Ernest and Pauline Hemingway had returned from Paris to the U.S. amidst the gossip surrounding the American author’s affair with Pauline and subsequent divorce from Hadley, his first wife.

Wyoming, with its famously wide-open spaces and only intermittent opportunities to communicate with the outside world, offered them a special kind of respite and their time spent riding, fishing and hunting in and around Sheridan, Jackson Hole and Yellowstone National Park quickly became one of their preferred getaways.

As chronicled by Worden in Cockeyed Happy (the phrase is from a Hemingway letter about sharing Wyoming with Pauline), the couple’s time in the state encompassed a host of adventures, from bear hunting to car crashes, serene days spent midstream in waders to bootleg liquor-fueled dude ranch parties.

Through it all, Hemingway writes–novels, short stories, a play, a nonfiction book and numerous letters to friends and his editor, Max Perkins, detailing his and Pauline’s escapades. Each of the six summers shows Hemingway in a different place in his writing, as well as a different stage of their marriage–from smitten newlywed to bored, restless husband and ultimately to philanderer as he falls in love with another woman once again. 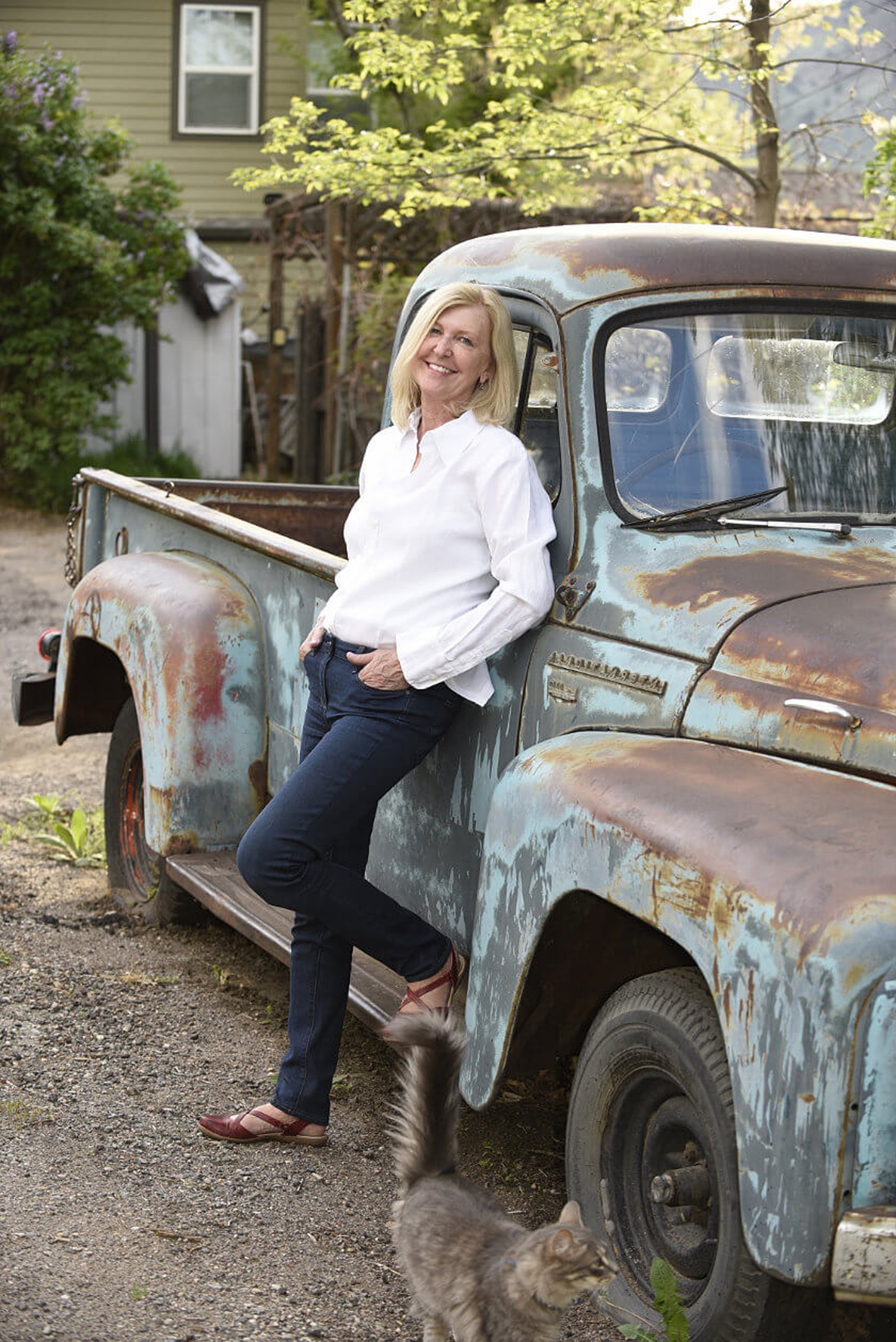 Wyoming native Darla Worden lives in Denver, Colorado, where she is editor in chief of Mountain Living magazine. Worden also is founder and director of the Left Bank Writers Retreat in Paris and a journalist known for articles about art, architecture, travel and the West. Her quest to uncover the story of Hemingway’s time in Wyoming was first sparked when she learned the author had actually spent a summer in her hometown of Sheridan and nearby Big Horn, Wyoming.

For additional information about the upcoming publication of Cockeyed Happy and Worden’s related book events as well as a sign-up for her Cockeyed Happy newsletter, visit darlaworden.com.