Dior at the Denver Art Museum 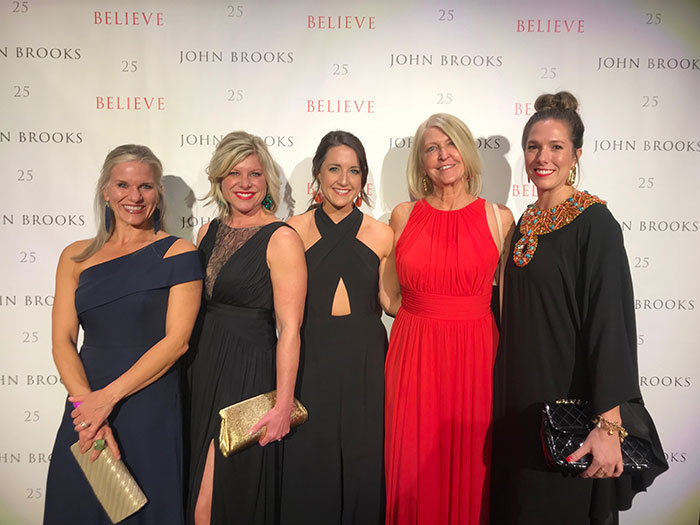 As part of the evening, guests were invited to tour Dior: From Paris to the World. 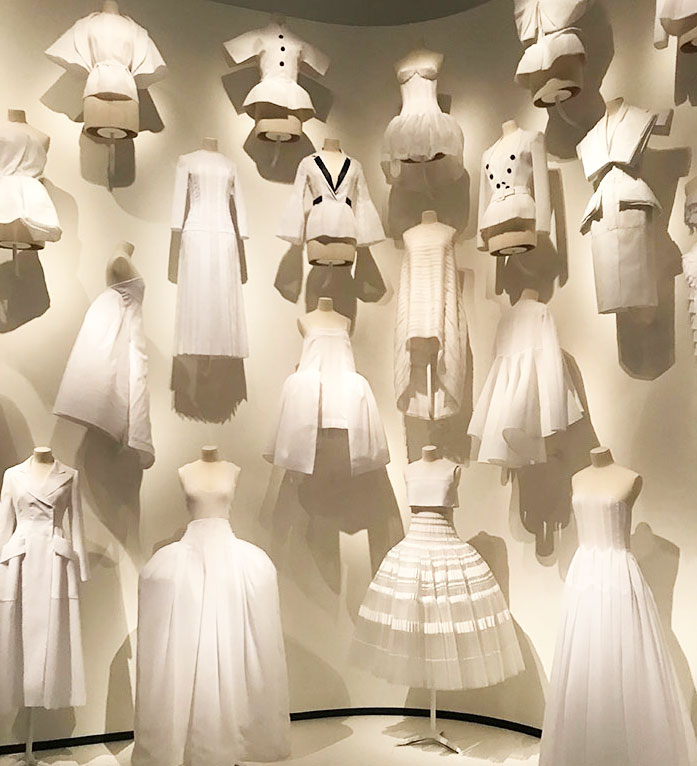 The exhibit surveys 70 years of the House of Dior with more than 200 couture dresses, as well as accessories, costume jewelry, photographs, drawings, runway videos, and other archival material. 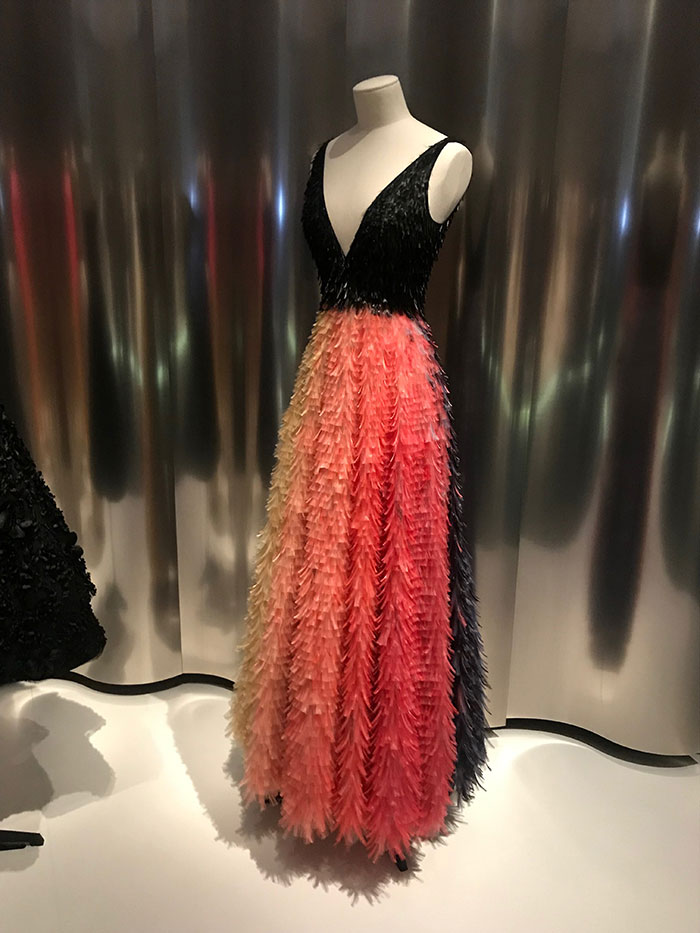 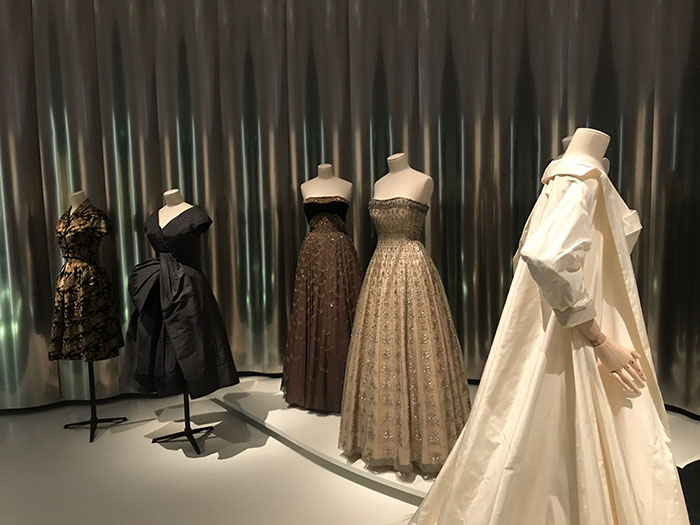 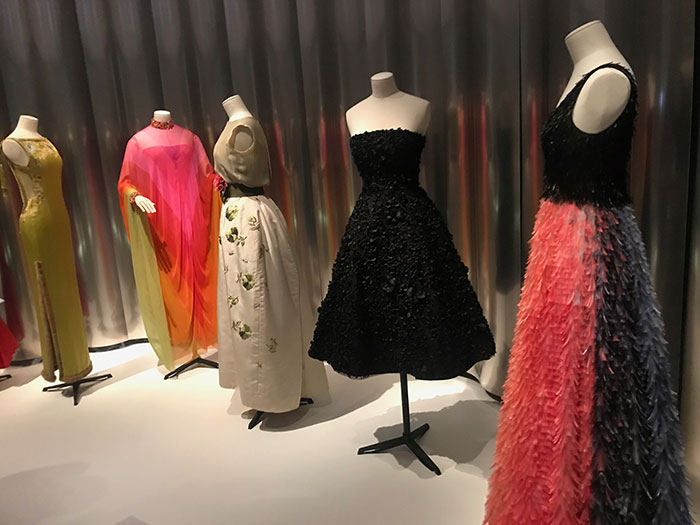 Christian Dior said, “After women, flowers are the most divine creations.” His love of beautiful dresses was equaled by his love of gardening. Through his designs, Dior incorporates flowers, specifically his favorite Lily of the Valley. 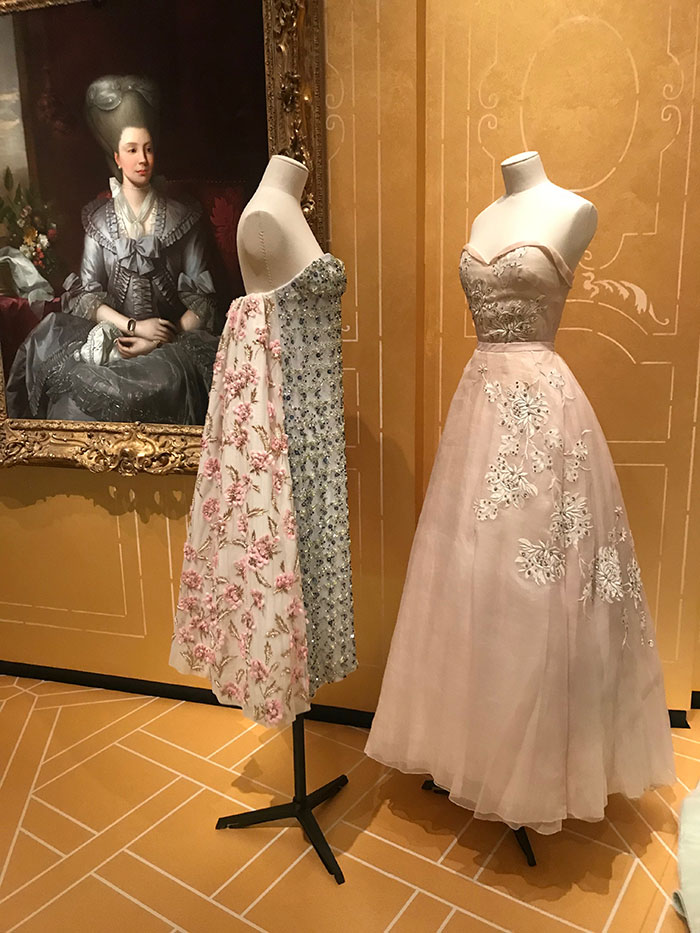 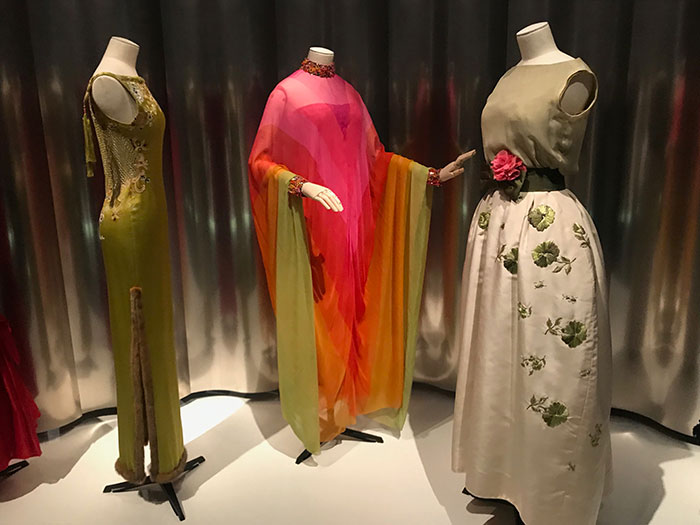 He conceived sophisticated designs featuring soft shoulders, accentuated busts and nipped waists that marked the beginning of an epic movement in fashion history that would eventually lead to Dior successfully becoming the first worldwide couture house. 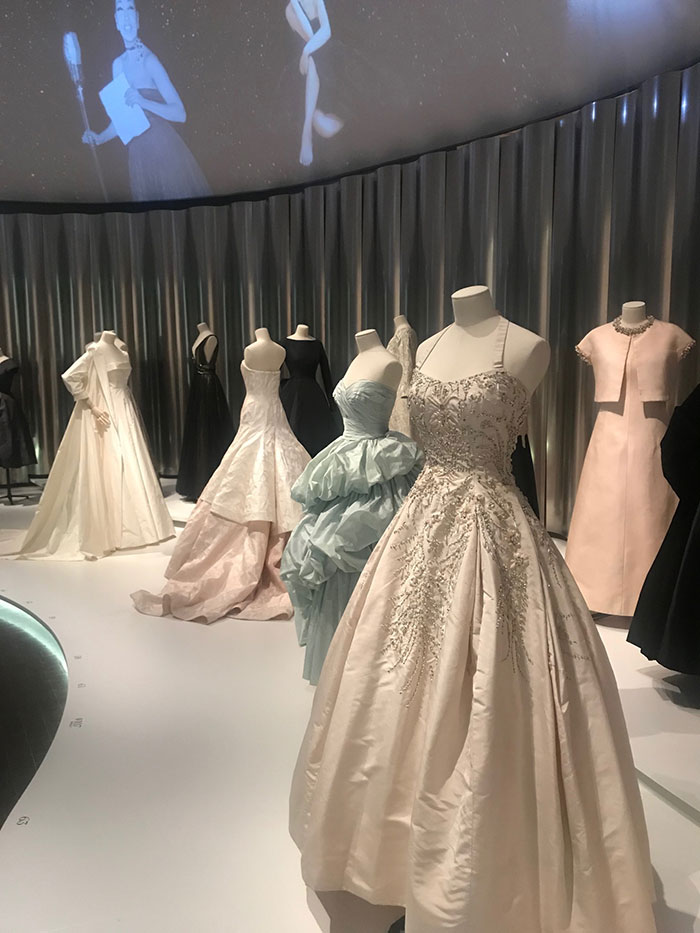 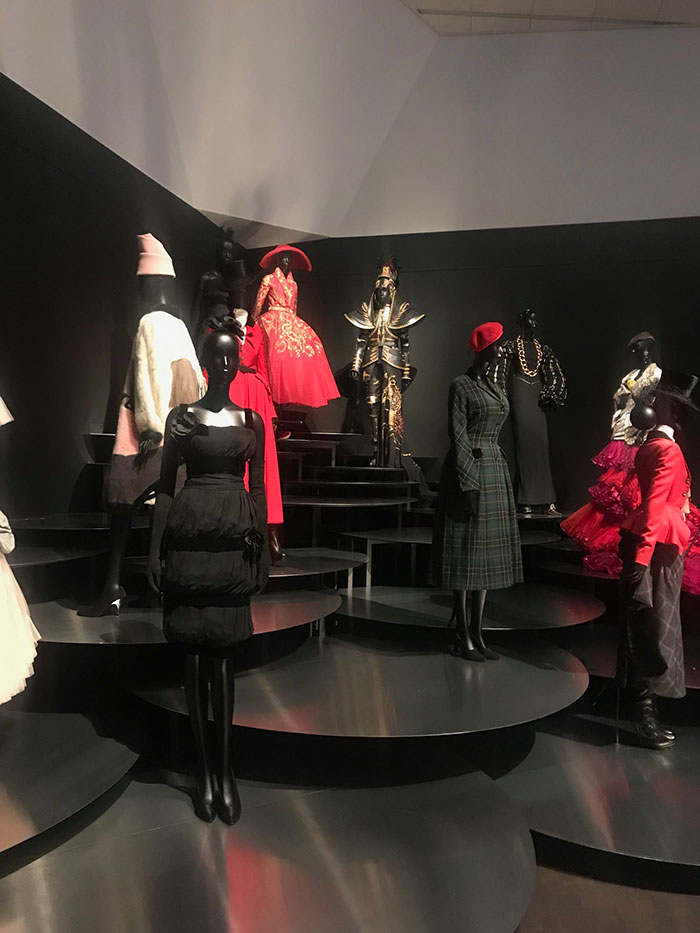 Friends of John Brooks Incorported flew in from around the world for the event. It was wonderful to see so many of Mountain Living’s friends there. 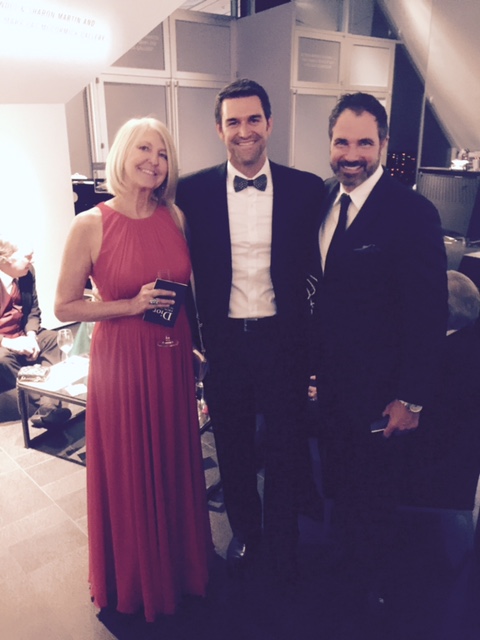 Klaus Baer of WRJ Design and Paul Cathers of Cathers Home, worked as models together in Miami before working in their interior design businesses. They saw each other for the first time in 25 years at the party. 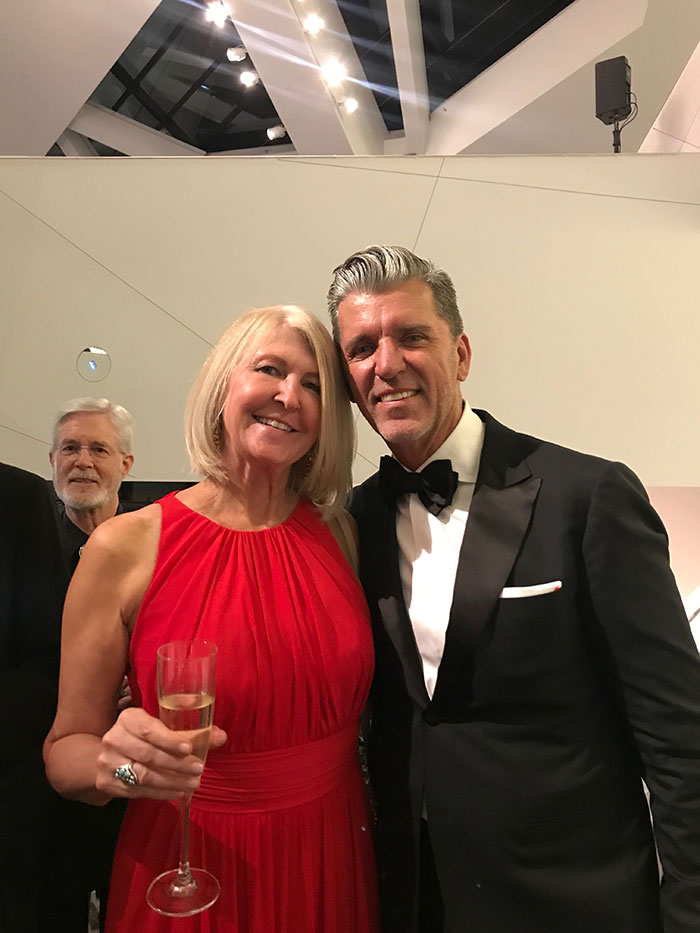 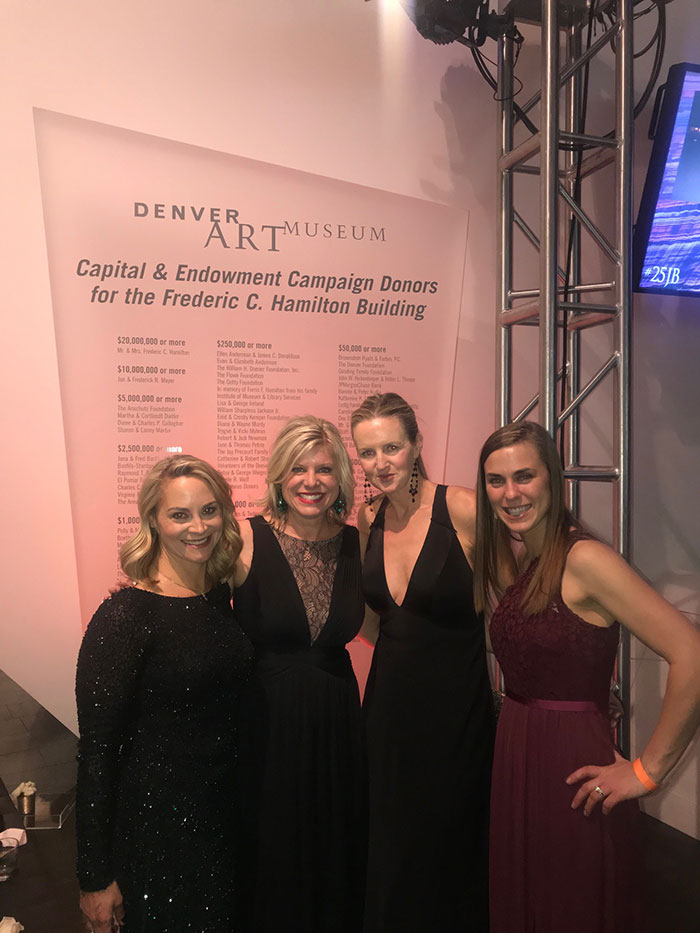 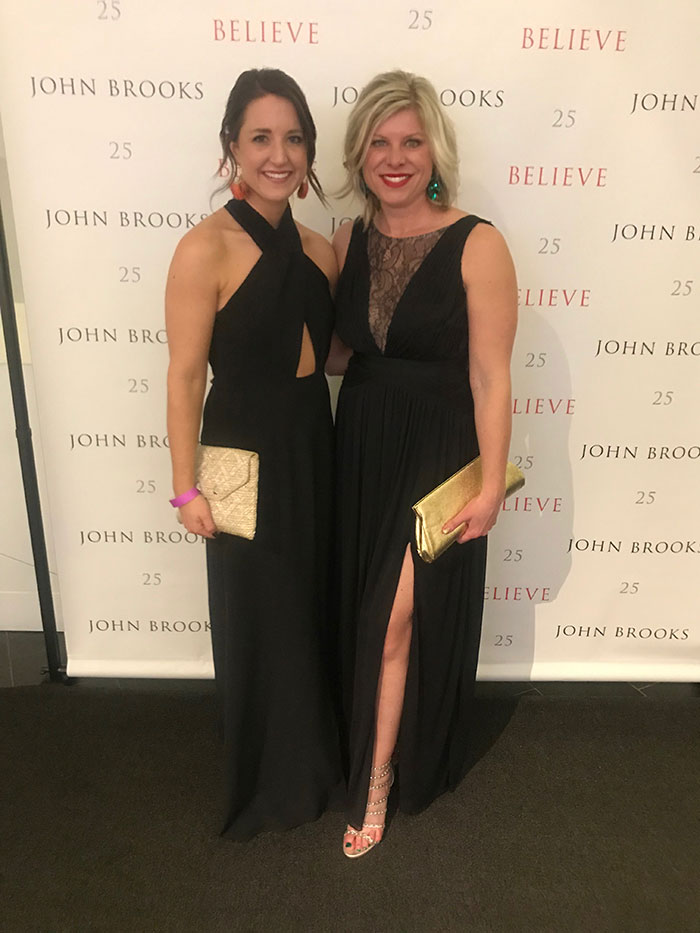