Fall in one of Colorado’s most beautiful mountain towns was topped off with the fabulous Crested Butte Film Festival from September 29 to October 2, 2016. The 6th annual event was the most well-attended festival to date and featured screenings of over 100 world-class films.

After viewing over 500 films during the last year, festival directors Jen and Michael Brody created a powerful and amazing program to inspire its audience. Screenings were held at three venues on four screens and showcased the best in world documentaries and narratives, as well as shorts, outdoor, adventure and children’s film. The Festival also features filmmaker talks, panels, post-film talkbacks, workshops, a dedicated children's program, and a myriad of special events. 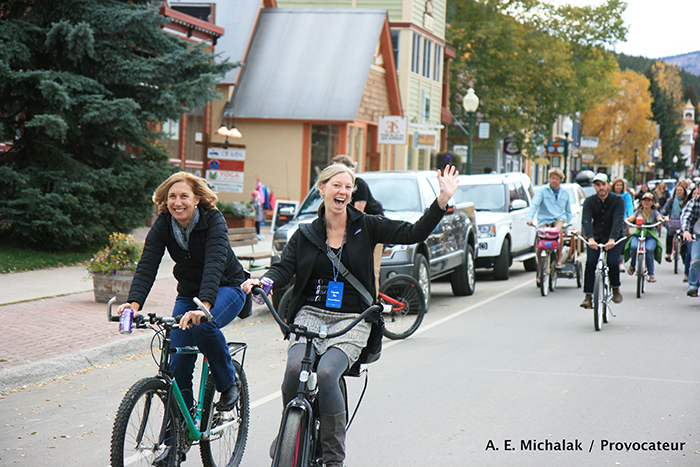 Best Narrative Short Film (Documentary)  – We All We Got, Carlos Javier Ortiz 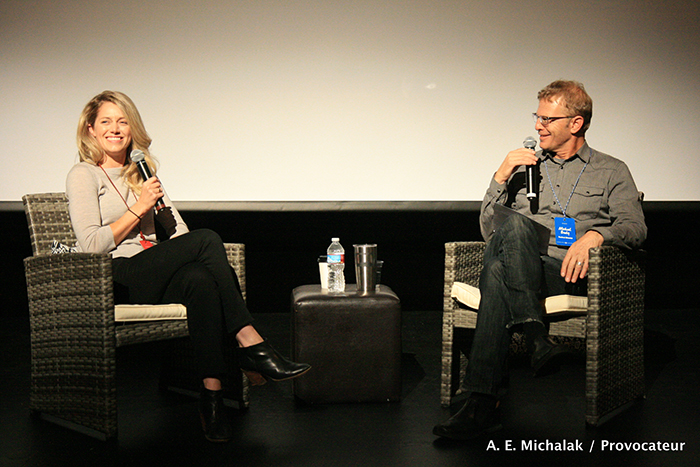 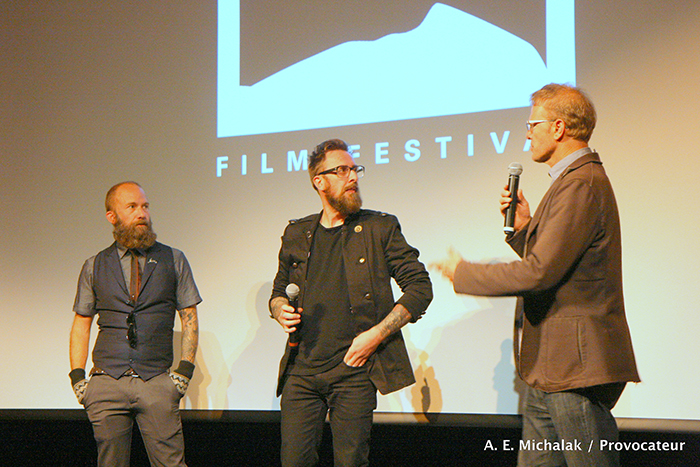 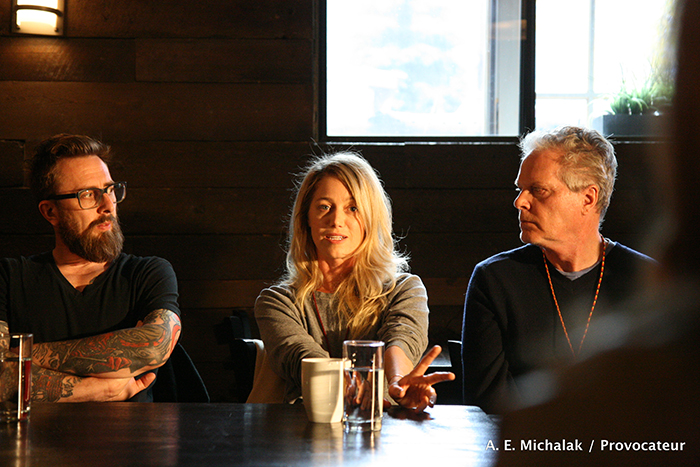 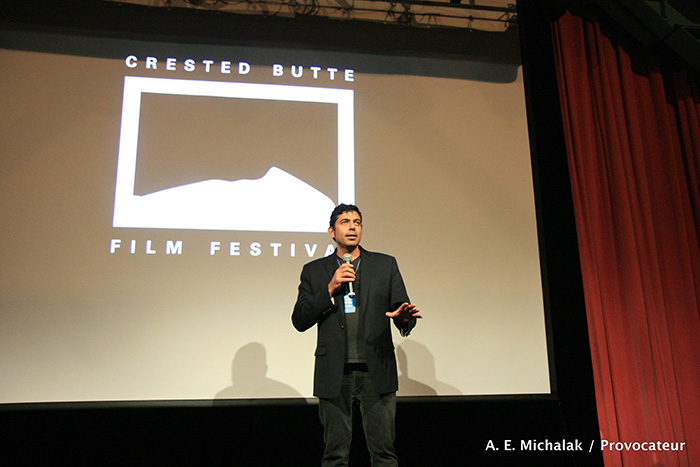