After a season of exploring American identity, the 70th season of the Aspen Music Festival and School is officially winding down. After eight weeks and 400 unique productions, the festival has explored the diverse nature of American music’s evolution, from immigrant composers to musicians of the contemporary generation.

The Festival’s two post-season events will feature filmmaker (and country music buff) Ken Burns for a discussion on the genre and his new documentary series on August 20, and a recital by the Seraphic Fire Professional Choral Institute on August 21. From an exploration of the historical roots of a truly American art form to a showcase of some of the rising stars of choral ensemble singing, these closing events are not to be missed. 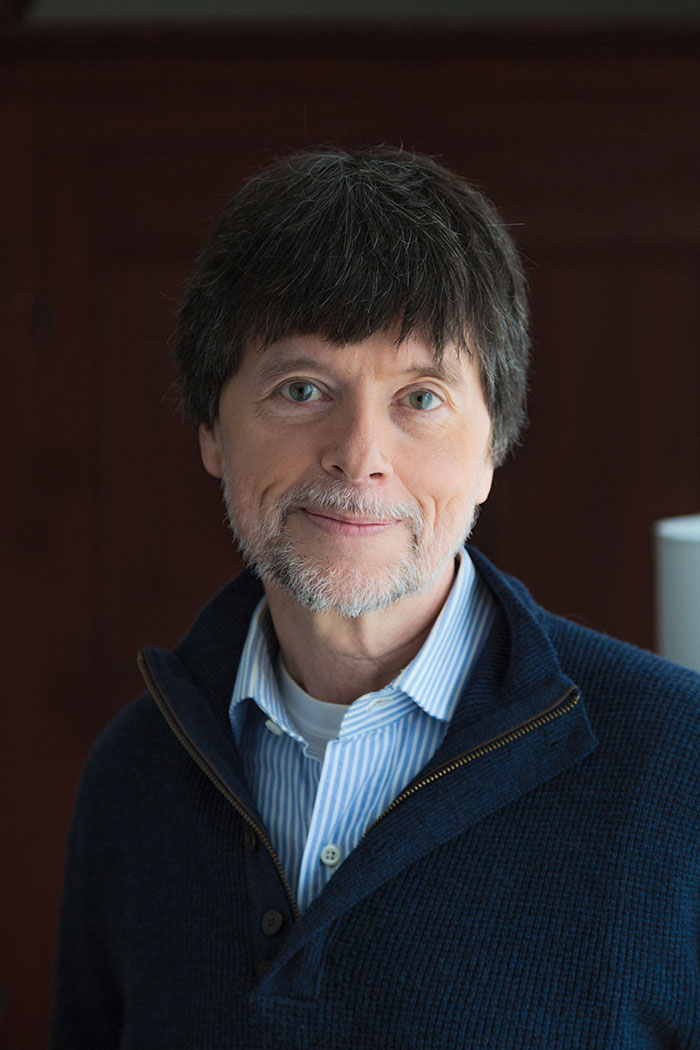 Renowned filmmaker and storyteller Ken Burns visits the Aspen Music Festival and School to offer a special sneak preview of his upcoming eight-part documentary, Country Music. The evening will include clips from the series, as well as commentary and a panel discussion with Burns, bassist and composer Edgar Meyer, and AMFS president and CEO Alan Fletcher.

Country Music explores the history of a uniquely American art form. From its deep and tangled roots in ballads, blues, and hymns performed in small settings, to its worldwide popularity, learn how country music evolved over the course of the twentieth century. The eight-part, 16-hour series features never-before-seen footage and photographs, plus interviews with more than 80 country music artists. No one has told the story this way before. (Written by Dayton Duncan and produced by Julie Dunfey, Duncan, and Burns.) Country Music premieres on September 15 on PBS. See the trailer here.

Net proceeds from this special event will benefit the Aspen Music Festival and School and The Better Angels Society. 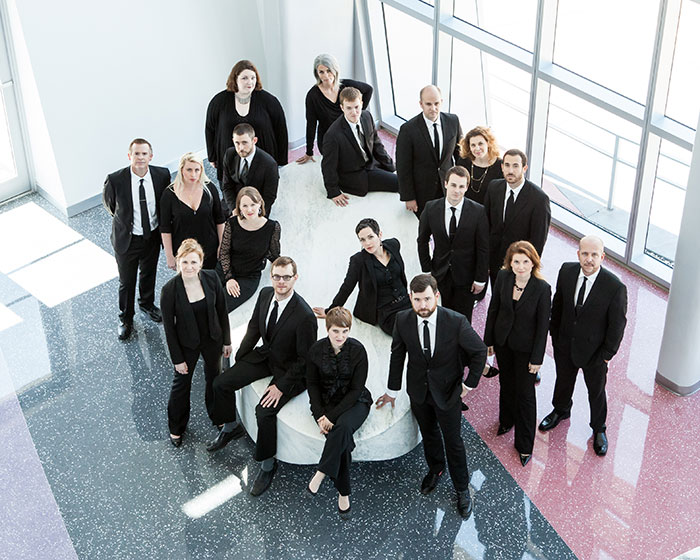 A Recital by the Seraphic Fire Professional Choral Institute

For the second season, vocal ensemble Seraphic Fire has partnered with the Aspen Music Festival and School to offer the Seraphic Fire Professional Choral Institute, a two-week training program for 40 pre-professional choral singers. Their August 21 recital will feature Seraphic Fire and the Choral Institute students in a performance of Jeffrey Van’s A Procession Winding Around Me, Jake Runestad’s The Hope of Loving, three works by Billings, and Morten Lauridsen’s Lux Aeterna.