While Aspen is known for its world-class skiing and food and wine festival, it’s also very much known for its appreciation of the arts. The Aspen Music Festival and School is an event honoring classical compositions with a combination of orchestra performances, fully-staged opera productions, master classes, lectures and children’s programming. 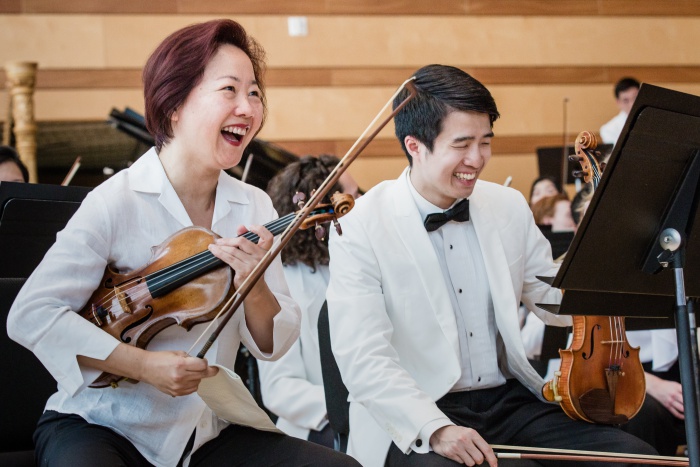 Now in its 70th year and 20th season at the Benedict Music Tent, AMFS is gearing up for another eight-week season that will include 400 unique productions from June 27 — August 18.

The theme this season is “Being American” and dissects the musical profession of composers like George Gershwin, Charles Ives, Samuel Barber, Leonard Bernstein, as well as music by immigrant composers and Americans of the modern era. The American-centric motifs will also walk listeners through the diverse evolution of music to invoke a conversation about what constitutes American music.

Integration of American poets including Edgar Allen Poe, Emily Dickinson, Herman Melville and Walt Whitman are also worked into this year’s fest, with their poetry acting as inspiration for the compositions produced. 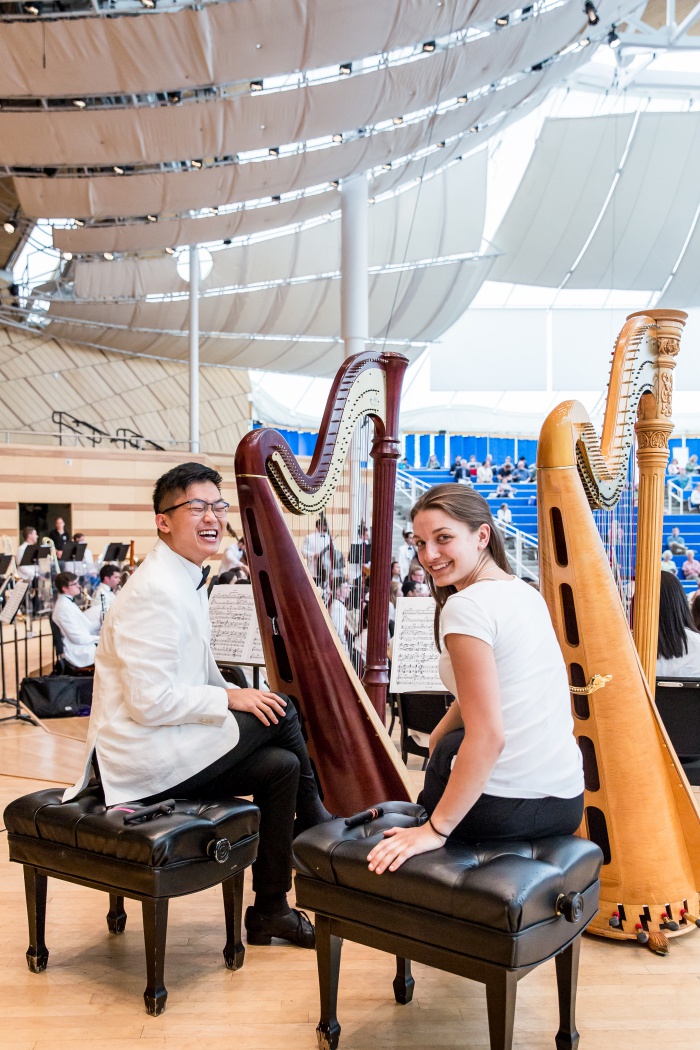 Tickets for the 2019 season go on sale February 5, for the chance to view these performances in person. Check out the full schedule for the elite classical music festival.