Foodies ventured to Vail, Colorado, for the 2017 Gourmet on Gore event for the 12th annual celebration of the best culinary talent in the Vail Valley with wine, beer and spirits from around the world.

New this year: Gourmet on Gore implemented some new green initiatives in 2017, including staffing the waste areas to help educate guests on how to sort their waste properly.

A favorite at Gourmet on Gore is The Tasting Tour, which kicks off the event every year. The sold-out event features Vail’s finest restaurants and hot spots including a signature beverage as well as savory hors d’oeuvres at each location on the tour. 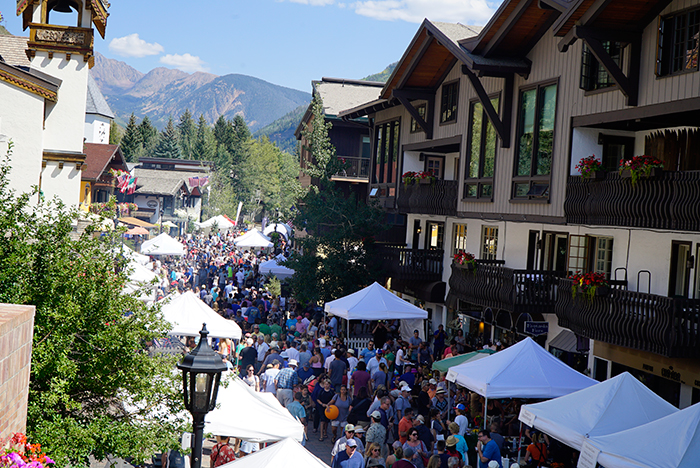 Bo Bridges Gallery was a popular stop this year, featuring a tasting menu from La Taberna Iberica, a new restaurant coming to Vail Village this winter (2017/2018 season). The chef offered guests several items representative of the restaurant’s Spanish tapas-style cuisine, including an assortment of croquetas, piquillo peppers with tuna and potato and a selection of pinxto.

Among other popular stops on the tour were Masters Gallery featuring FOODsmith and Duckhorn Vineyards and the Stella Airstream featuring short rib sliders from The Fitz Bar & Restaurant with Stella Artois. 100 percent of proceeds from this special evening went to local organization, Vail Veterans Program.

Gourmet, Let’s Go, a new event, was hosted for active individuals who wanted to get outside and sweat before indulging in their gourmet weekend. Outdoor activities were led on Saturday and Sunday mornings by some of Vail’s top guides, and each program was paired with giveaways, fun brands, beverages, bites, and even a gourmet lunch. 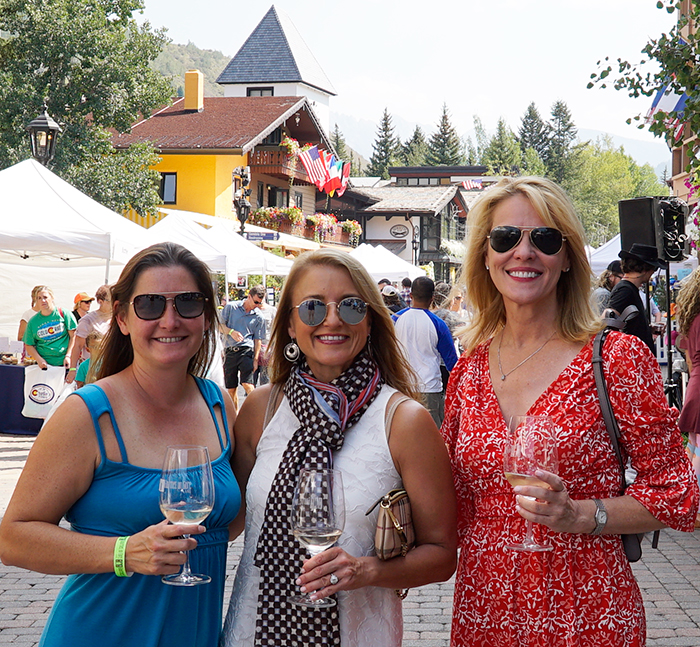 The Open-Air Tasting, the signature event, was open to the public and approximately 20 restaurants and partners participated in 2017. Popular restaurant partners in 2017 included Vintage who served a grilled ham, gruyere & dijon sandwich that was divine, as well as a gourmet avocado toast at Brunch Off Bridge Street on Monday.

Mountain Living is proud to sponsor this fabulous summer event!