A Four-Day Exhibition of Fire (and Ice)

Plan to be in Breckenridge at the end of January for a spectacular show of fire and ice! Breckenridge Creative Arts is pleased to announce the return of the Fire Arts Festival, a four-day exhibition that runs from January 26 to January 29, 2017. Now in its third year, the free, family-friendly event features an array of massive fire-breathing sculptures, performances by fire dancers, make-and-take art projects, and nightly demonstrations of hot arts- any art form that uses heat or fire, such as silversmithing, ceramics, candle making, glasswork and encaustics. 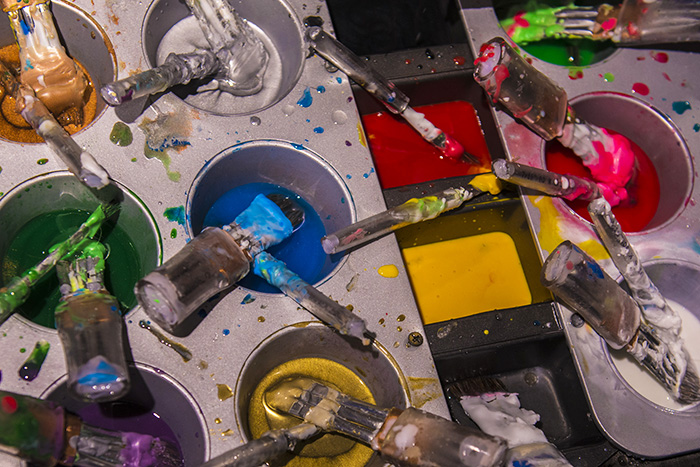 “The past couple of Fire Arts Festivals have proven to be extremely popular with locals and guests, especially with the activities being held in in conjunction with the International Snow Sculpture Championships” said Robb Woulfe, President and CEO of Breckenridge Creative Arts. “For our 2017 edition, we are expanding the program to include even more burning sculptures, pyrotechnical performances, and other spark-filled attractions.” 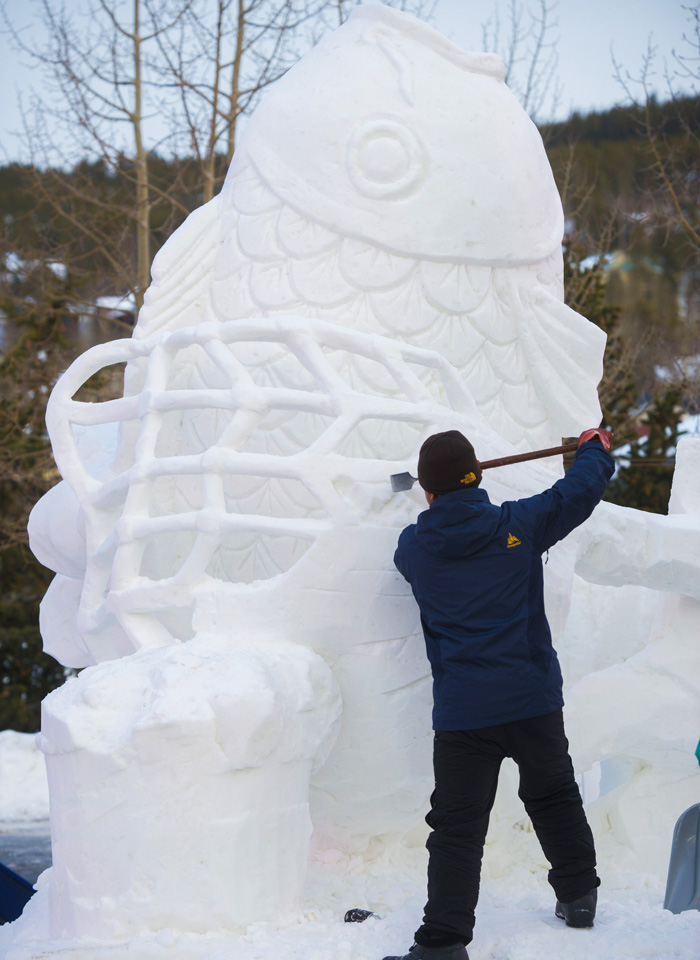 Guests are encouraged to attend the spectacle of the Fire Arts Festival before or after viewing the icy marvels featured at the International Snow Sculpture Championships, located just down the street in the Tiger Dredge Parking Lot, immediately next to the Riverwalk Center. 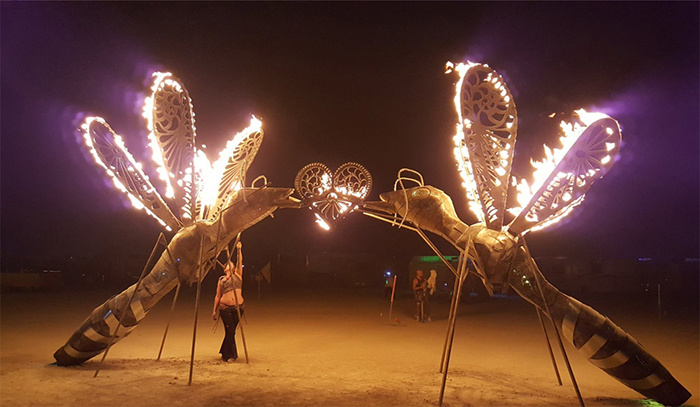 “We are so lucky to have these creative individuals living and working within our community,” said Jenn Cram, director of public programs and engagement for Breckenridge Creative Arts, which puts on the festival each year. “The Fire Arts Festival is a celebration of fire and the hot arts,” she said. “The Hot Shop is the studio where several of the hot arts come to life. We will be firing it up that weekend.” 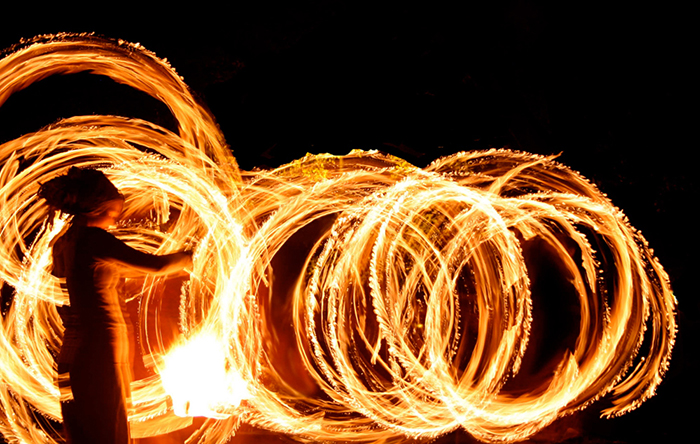 Of course the wildly popular fire sculptures return, this time lighting up an expanded area in and around the Breckenridge Arts District campus. Artist Jamie Vaida returns to unveil his “Music Tree,” a fire sculpture hewn of musical instruments he designed for partner fire arts festivals in Breckenridge and Telluride. Keith D’Angelo returns with a kinetic, interactive piece reminiscent of a mandala, and Ryon Gesink returns with “Demon Throne.”

Several new sculptors add their talents to the mix this year, including Justin Gray of Graywrx Fabrication, who will showcase two fiery robots, Shane Shane from Albuquerque, New Mexico, who will show “Obelisk” and “Biodiversity Fire Sphere,” made from a 1950’s era, 500-gallon propane tank, and Joshua Birkmaier and Caitlin Morris of Gammaspace Artist Collective in Denver, who are bringing their large-scale work “Arcus Hymenoptera” to Breckenridge.

Click here for a full schedule of events, and here for more information about time and location.

Mountain Living is proud to sponsor this amazing festival!

Don’t miss the fun and fire in Breckenridge from BreckCreate in January!