Big-time plans are under way for small-town Crested Butte Film Festival, which is launching their 6th annual festival this September 29 through October 2, 2016. Located in the intimate setting of scenic Crested Butte, Colorado, the festival will be screening over 100 world-class films that will inspire, thrill and awaken its audience.

With more artistry, innovation, and genre-bending films than ever before, the lineup of films for this year’s festival are sure to be unforgettable. After viewing over 500 films during the past year, festival directors Jen and Michael Brody have created a powerful, distinctive, and artistic program. 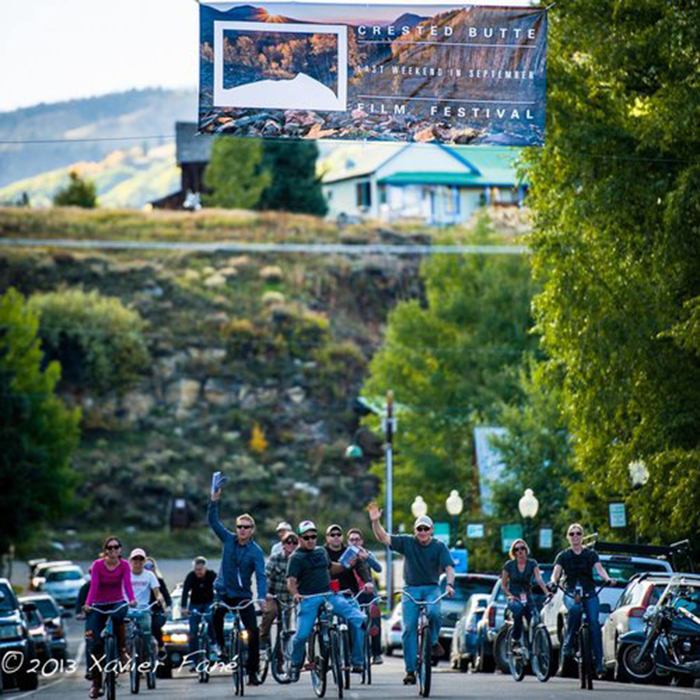 “Film was reborn in 2016. There are so many exciting, innovative films out there and we are proud to bring them to our festival and share them with our audience,” says Mr. Brody.

Passholders and ticket buyers are invited to participate in exclusive events with visiting filmmakers and actors that will produce a unique experience for all. 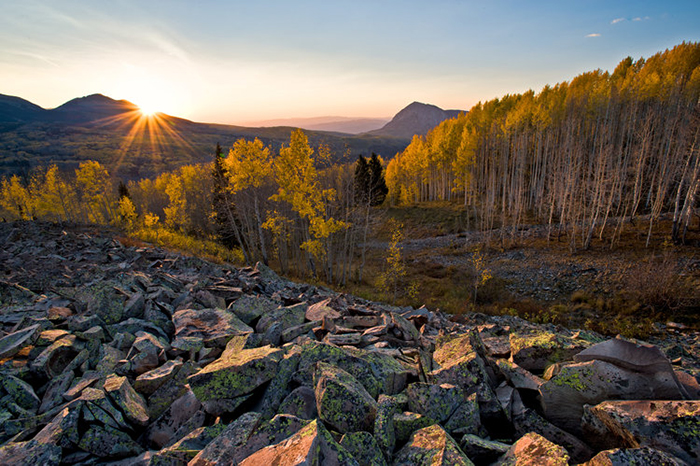 The lineup has a total of 100 films, with 20 feature-length narrative and documentaries and 80 short films in the narrative, documentary, outdoor adventure and children’s genres. CBFF also brings to town over 20 visiting filmmakers and actors, among them Crested Butte native Sara Murphy, who started her career as Philip Seymour Hoffman’s assistant, and has gone on to win Sundance’s prestigious Producer’s Award for Morris From America, which will play at the festival.

The opening night of films include Maya Angelou: And Still I Rise, the first-ever documentary about the famed American poet, and the Kristen Stewart, sci-fi gem, Equals, a futuristic take on Romeo & Juliet.

The perfect event for cinephiles, vacationers and families alike, CBFF will be screening everything from headline-grabbing documentaries to the most adventurous narrative films.

The festival takes place at what is due to be the peak of the aspen viewing season, making for spectacular views and an overall beautiful fall getaway!