When envisioning a mountain home, architect Hans Berglund spends a lot of time thinking about the views residents will have of their surroundings. Windows are critical to what he calls the “connection to the site and to the sky.”

“I like high clerestory windows that let you see the sky or the tops of mountains,” says Berglund, whose Berglund Architects is based in Edwards, Colorado.

Among the firm’s remodeling projects, windows played a big role in turning what was formerly a dark 1960s ranch home into a light-filled residence. A new butterfly-style roof over the entrance was added along with clerestory windows. And a kitchen addition features a gabled roof with exposed beams and windows to bring in views of the mountain and creek on the property.

When considering a renovation, it’s usually not too difficult to remove a section of a wall and replace it with windows, the architect says. “For the most part you’re talking about wood construction. If you’re working in masonry or concrete, it’s more complicated.” 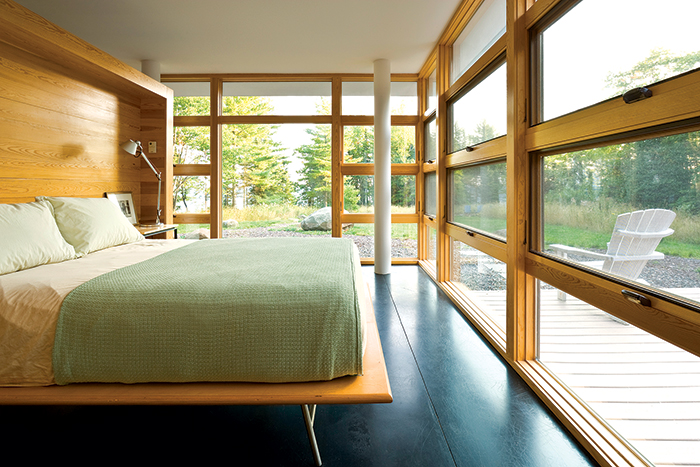 He also likes placing windows high on walls. “Sometimes in a home the ceilings are tall but the windows don’t extend up there. I like them close to the ceiling line or roof line; it gives better proportion to the space.”

Another technique is to open up corners by ganging windows together, separated by steel posts. “That’s a powerful way of making the indoor-outdoor connection,” Berglund says.

The emphasis on windows ties into how people use their mountain properties. “One of the biggest changes I’ve seen over the past 20 years is that people used to think of mountain homes as more winter-oriented and not as much for year-round outdoor use. You might have a deck or patio with a 6-foot French door that opened up to it. Now they use their homes far more in the summer, and having a big outdoor space with windows and doors leading to it is a priority.” 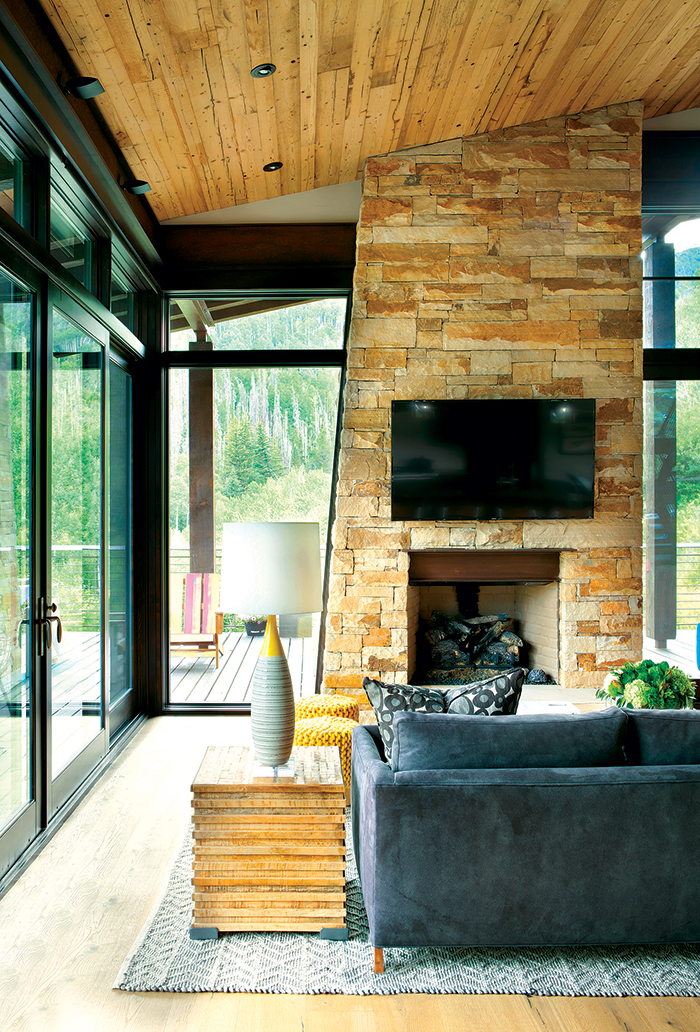 “Windows are one of the more expensive components in a home, but they make that connection to the outdoors, so spending money on them is one of the best investments you can make,” he says.

More emphasis on windows and glass doors has become a priority with homeowners at the same time that products have become increasingly energy efficient, says Jon Phelps, national spokesman for Andersen Corp., based in Bayport, Minnesota. 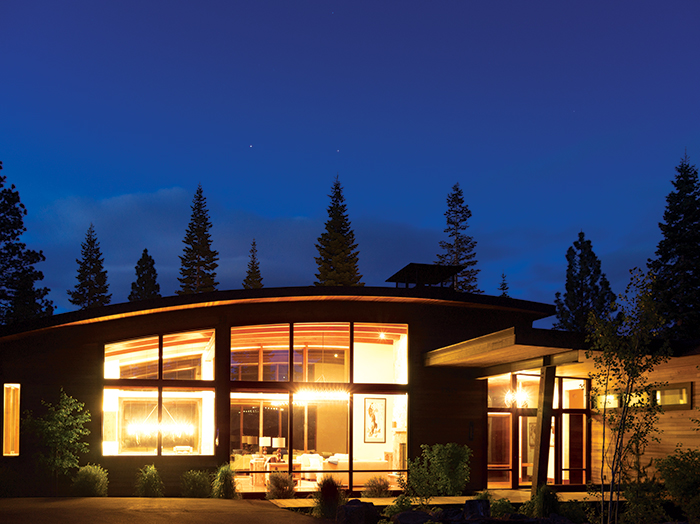 WHAT TO CONSIDER WHEN REPLACING WINDOWS:

Here are some tips, according to architect Hans Berglund of Berglund Architects in Edwards, Colorado, and Jon Phelps, national spokesman for Andersen Corp., based in Bayport, Minnesota:

Do a little dreaming. Put together a physical or digital scrapbook of ideas you find in magazines, on websites and from other sources.

What are your goals with new windows? You might be looking for increased energy efficiency, better views, ways to link indoor and outdoor spaces. Will the windows be operable and allow fresh air to come in, or be fixed?

Ask a lot of questions when choosing a window provider. Who will install them, and is that work warrantied along with the windows? What kind of maintenance will be required?

Think about maximizing your views by adding windows around doorways with transoms and sidelights.

Study the types of windows that will be suited to your project. What materials will you be using? Wood, steel? What kinds of glazing and coatings do they have? Do you need double- or triple-paned windows to help keep your home warm in winter and cool in the summer?

Are you replacing the same size and shape of windows, or taking out whole walls or sections? “Don’t be confined by what you currently have,” Phelps suggests.

A Reclaimed Retreat in Breckenridge, Colorado