When Mother Nature Unveils Her Fury

Snowpocalypse 2017 : The Snowiest January in 125 Years

Sarah W. Frazier,
“A year of snow, a year of plenty.” – French proverb

If the old French proverb holds true, then mountain communities across the globe are in for a bountiful year. Only twelve days into the month and we’ve already declared January 2017 as the snowiest month in 125 years. For high country natives and mountain enthusiasts, snow comes with the territory but this year, it may be more than residents bargained for. 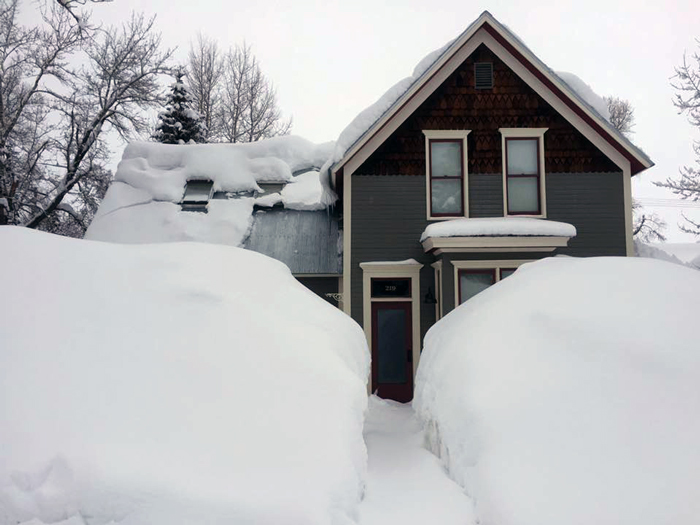 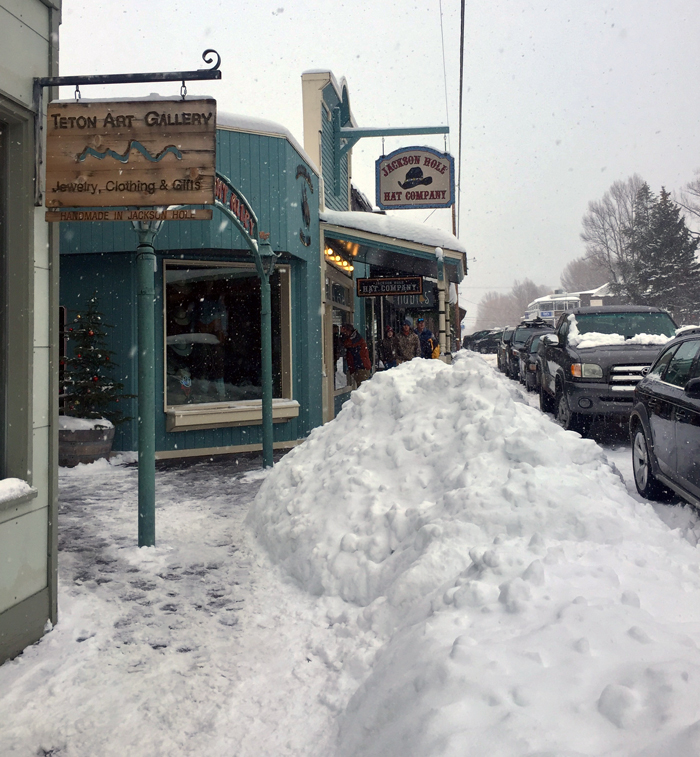 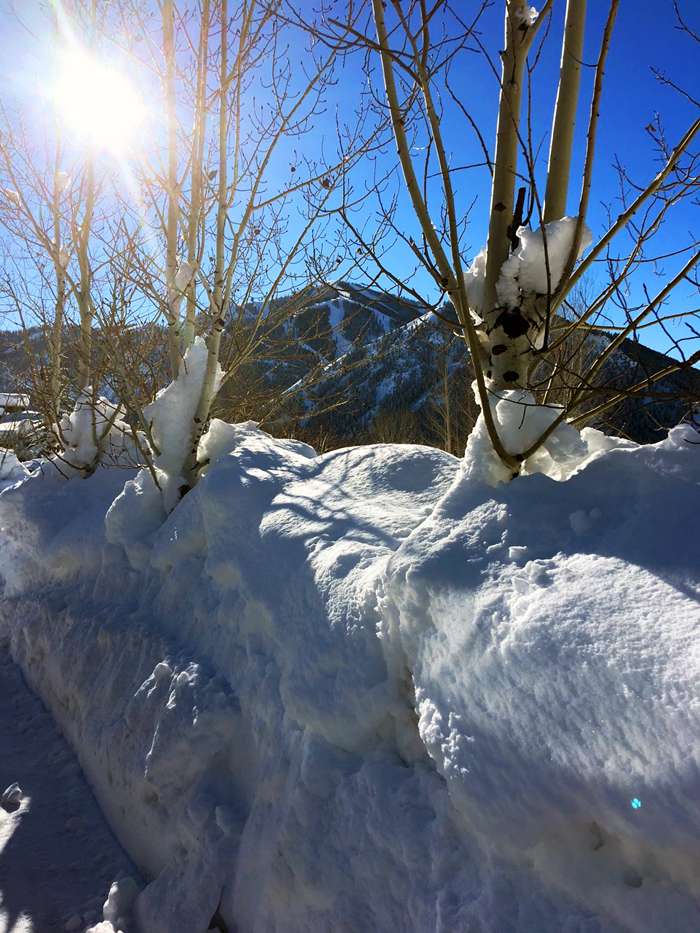 It’s not uncommon to hear the whir and see the glow of snow-making machines each night on ski runs. This year is another story. Ski resorts across the country are facing record levels of natural snow causing some to shut down from a previously inconceivable fate—too much snow. 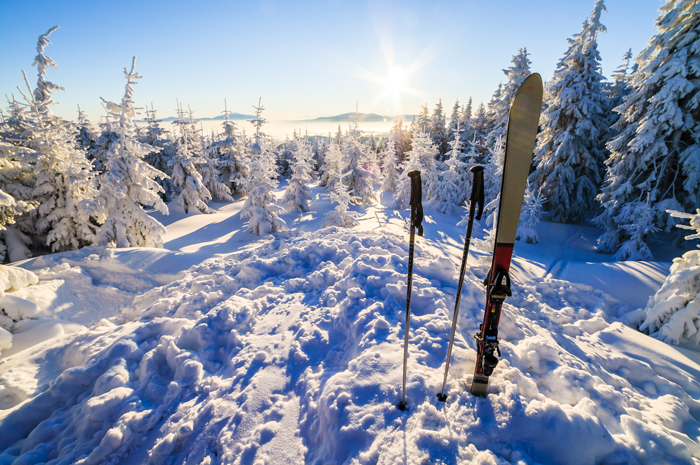 Snowfall in the past 72 hours as reported 1/12/17 from popular mountain communities include: 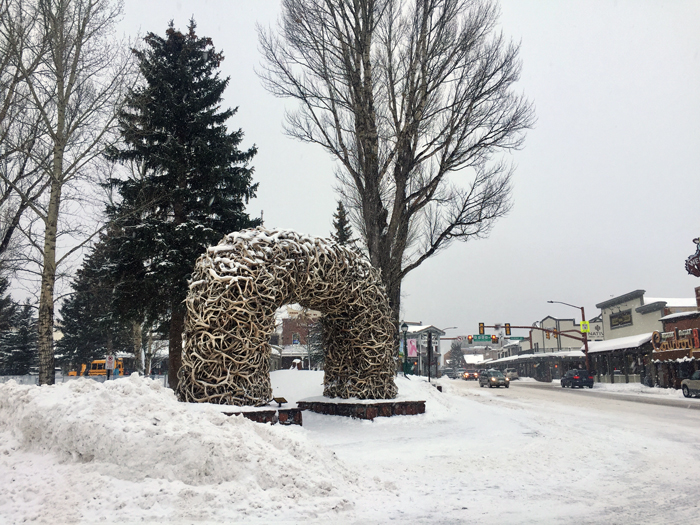 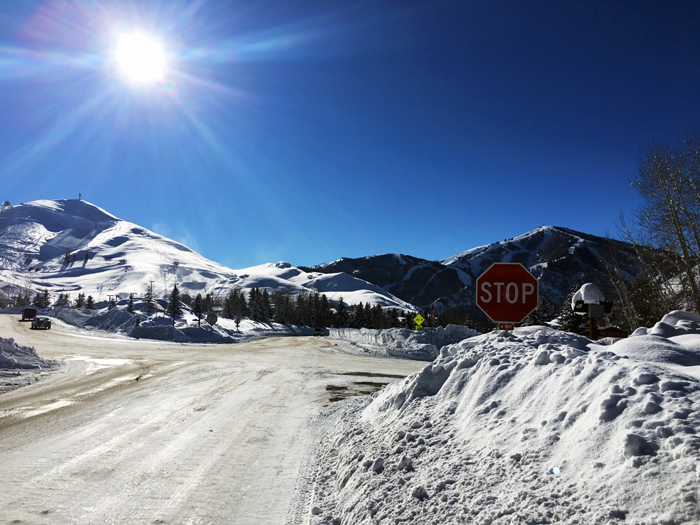 Water, Water Everywhere and Not a Drop to Drink

Just one year ago, California was in the “exceptional drought” category. Now January 2017, the Truckee River has risen to over 7 feet in a matter of days and 33.6 billion gallons of water have been added to Lake Tahoe since January 1. While good for the state, the rapid influx has residents wondering when will it ever end. 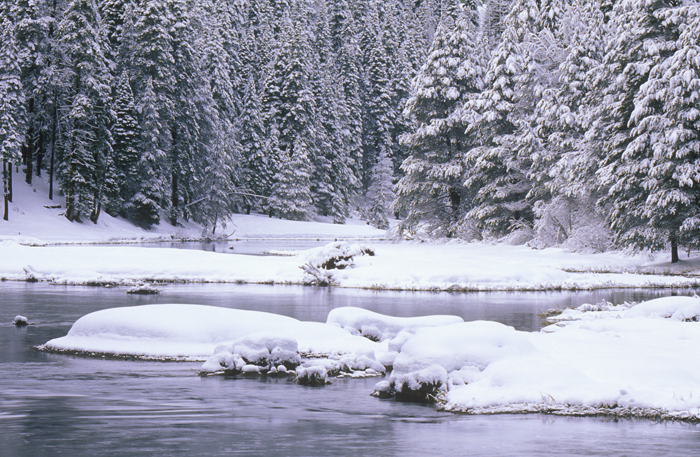 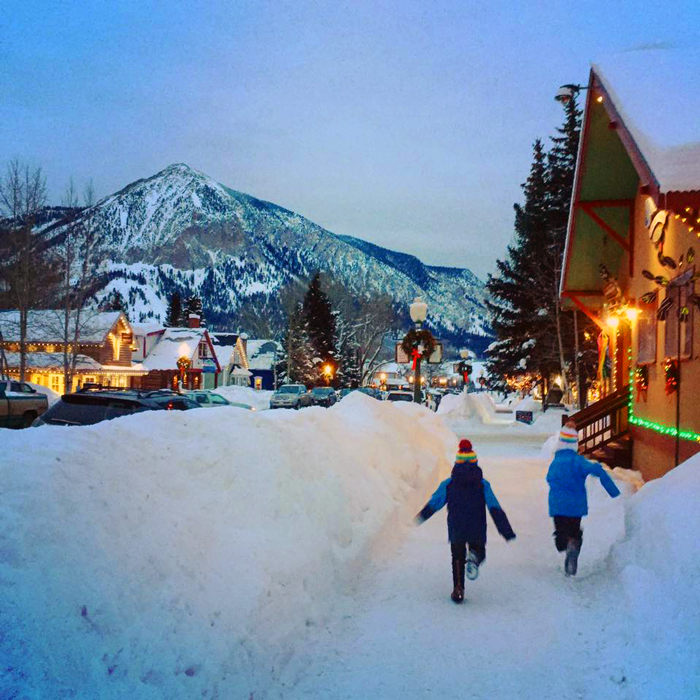 The Rocky Mountains and Western US are not the only regions receiving record-breaking snow; a quick search on Twitter using #snow generates thousands of interesting tweets across the globe.  A few of our favorites:

As UK grinds to a halt on just the talk of #snow, and supermarkets sell out of tinned food due to britons stockpiling it, Canadians laugh. pic.twitter.com/ROttlrf4Ig

And lastly, one creative tweet from an enterprising Brit. If you can't beat Mother Nature, why not make some money off her?

FOR SALE – #uksnow lovers, be prepared for the coming snow with my exclusive snowman kit. £8 + free p&p.