What You Missed at the 2018 Crested Butte Film Festival

The annual film festival gathered movie buffs, film makers and directors for a weekend of inspiration

As the autumn season begins to pick up, the seventh annual Crested Butte Film Festival has come to a close, with nearly 100 unique narratives, documentaries, and children’s movies showcased on September 27 – 30, 2018. Those in attendance indulged in an all-weekend movie marathon, as well as pick the brains of the filmmakers at local bars and seminars.

The annual celebration for film buffs kicked off the weekend with a bike parade down the iconic Elk Avenue. After cruising around, participants and filmmakers were invited to view critically acclaimed films like American Animals, a heist film about four college students from University of Kentucky, and RBG, the documentary about Justice Ruth Bader Ginsburg at the Crested Butte Center for Arts.

To help moviegoers fully immerse themselves in the artful experience, there were scheduled gatherings to interact with the creators of the film. After viewing films, guests participated in a mixer with filmmakers at The Dogwood bar on Friday, a Q&A with directors on Saturday afternoon followed by an Awards Ceremony and Red Carpet soiree in the evening, and concluded with one final filmmaker forum and a celebratory closing party. 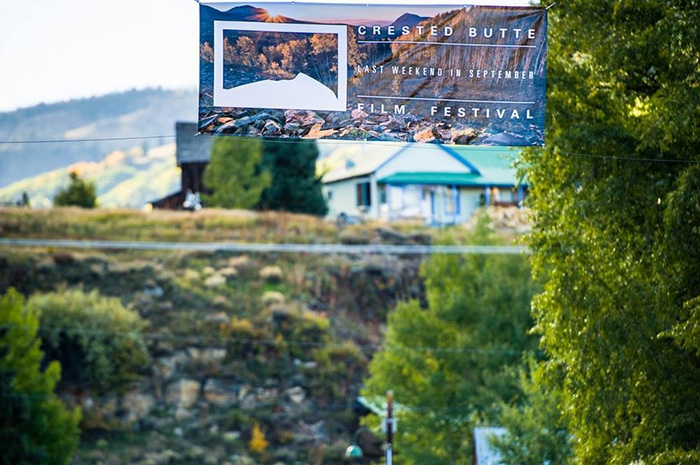 Couldn’t make it to the festival? The team behind CBFF assembled guides to help cinephiles choose their next film.

The Outdoor Adventure Programs I and II

Island of the Hungry Ghosts

The Trouble with Wolves