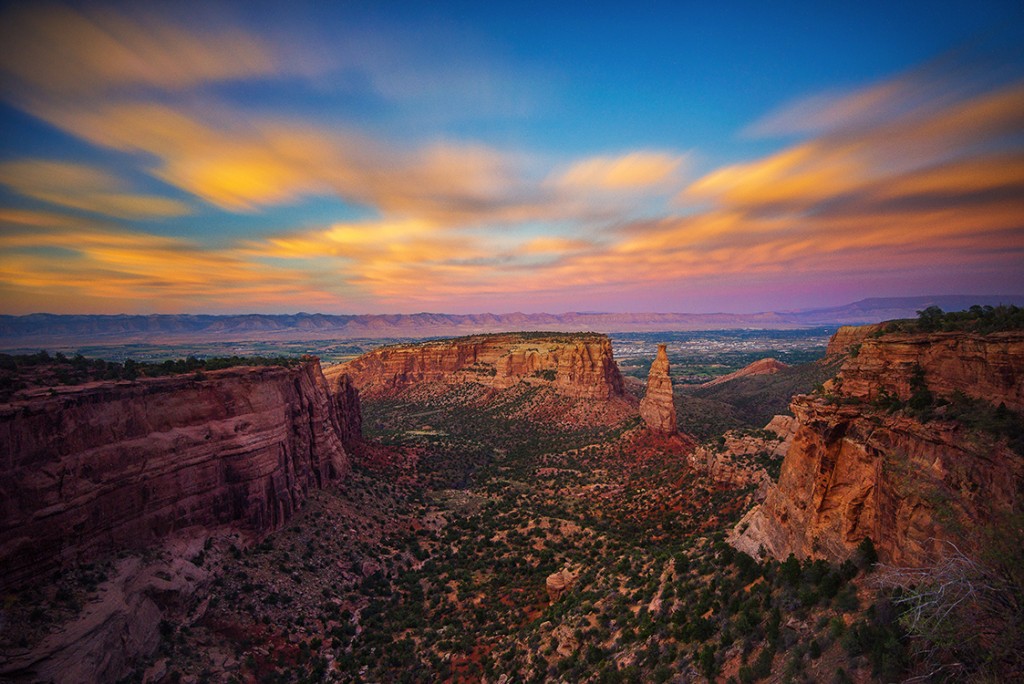 Colorado is home to eight national monuments. A “monument” often refers to a statue or structure, but these monuments are parks. They have received the designation because they have some unique commodities such as the dinosaur bones and petroglyphs at Dinosaur National Monument in Northwest Colorado. 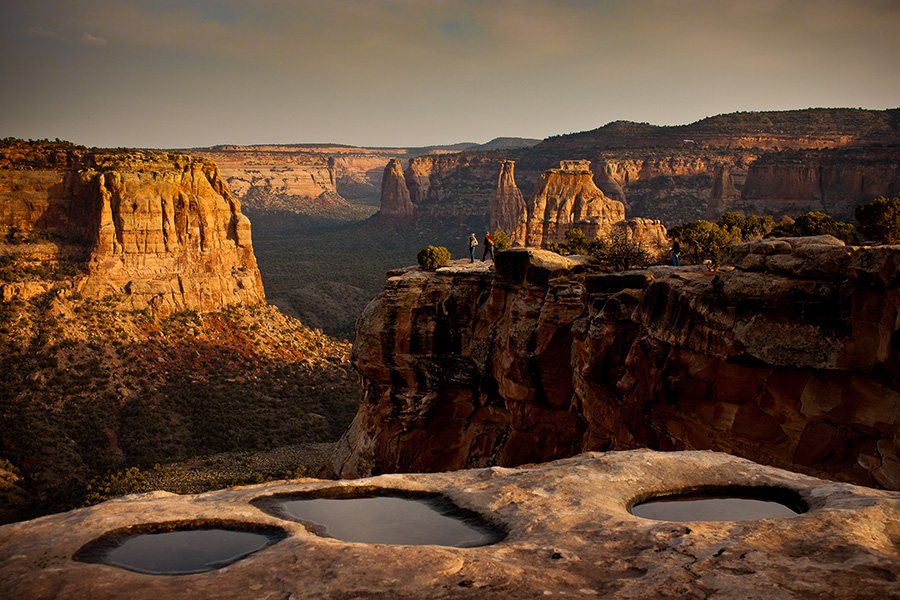 I grew up going to national parks and didn’t know what a national monument was until I visited Colorado National Monument outside of Grand Junction in 2013. This fascinating park has spiraling rocks that rival the ones found across the border in Utah. It plays host to many mountain bikers who love the Lunch Loops Trail systems that are adjacent to the park. 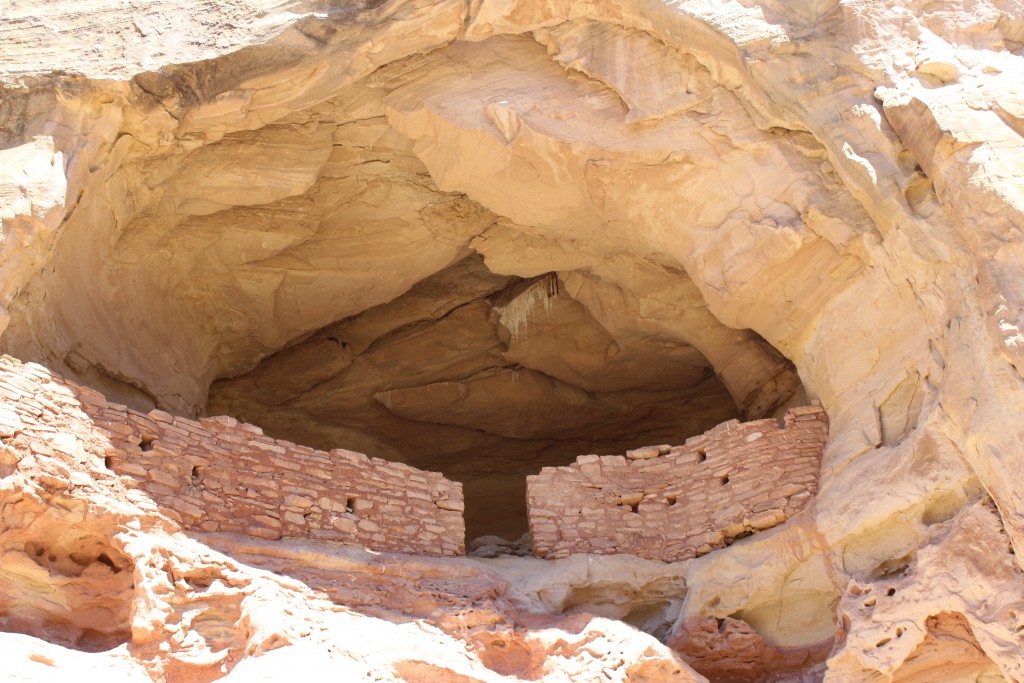 Ruins in Canyon of the Ancients National Monumnent. Photo by Heidi Kerr-Schlaefer.

National monuments give outdoorsy people a less crowded place to hike, camp and bike. Many are remotely located, such as Canyon of the Ancients National Monument in Southwest Colorado. Hiking here makes ancient Puebloan history come alive. After all, this park holds the record for the highest density of archaeological sites in the country and you can see many from the trail.

This park encompasses 176,000 acres and it is possible to hike here without seeing a soul. This remoteness doesn’t mean there isn’t lodging. Check out Canyon of the Ancients Guest Ranch for a unique stay. 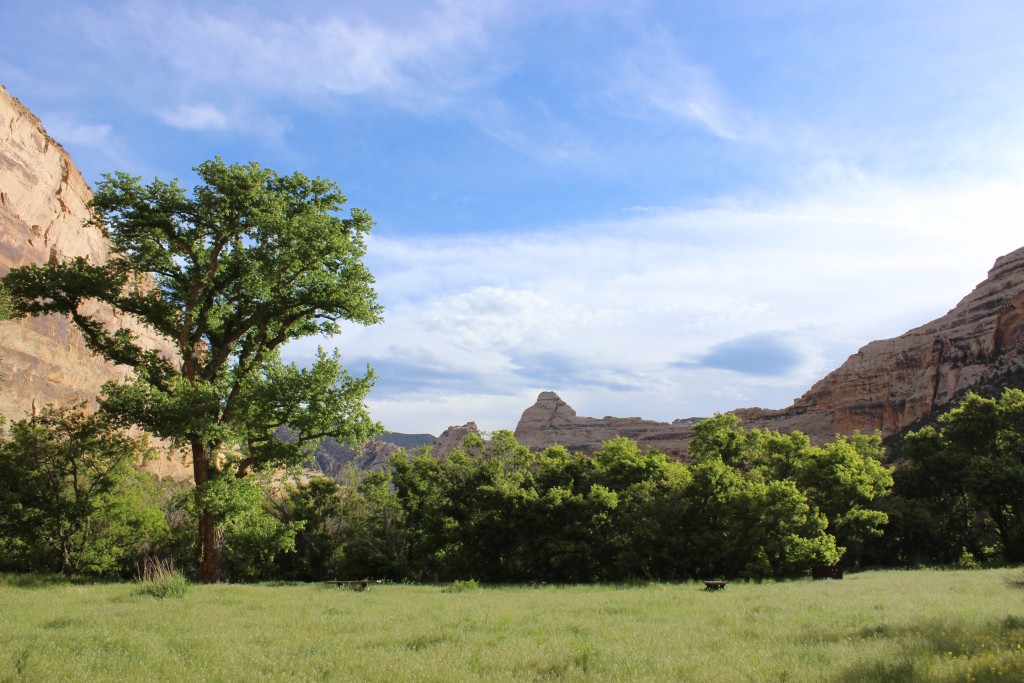 Colorado’s newest national monument is Browns Canyon, designated by President Obama in 2015. Cut by the Arkansas River, the canyon features granite cliffs and colorful rock outcroppings. There are plenty of opportunities in this area for outdoor fun including everything from rafting to horseback riding.

With Salida just 12 miles away, a cold beer and delicious pizza at Amicas Pizza is a great way to end the day. Salida is a fun little town that has an authentically Colorado feel. Don’t miss drinking up a craft cocktail at Wood’s High Mountain Distillery. Lodging options are bountiful but  Stay Amigo Motor Lodge is a remodeled gem that allows dogs. 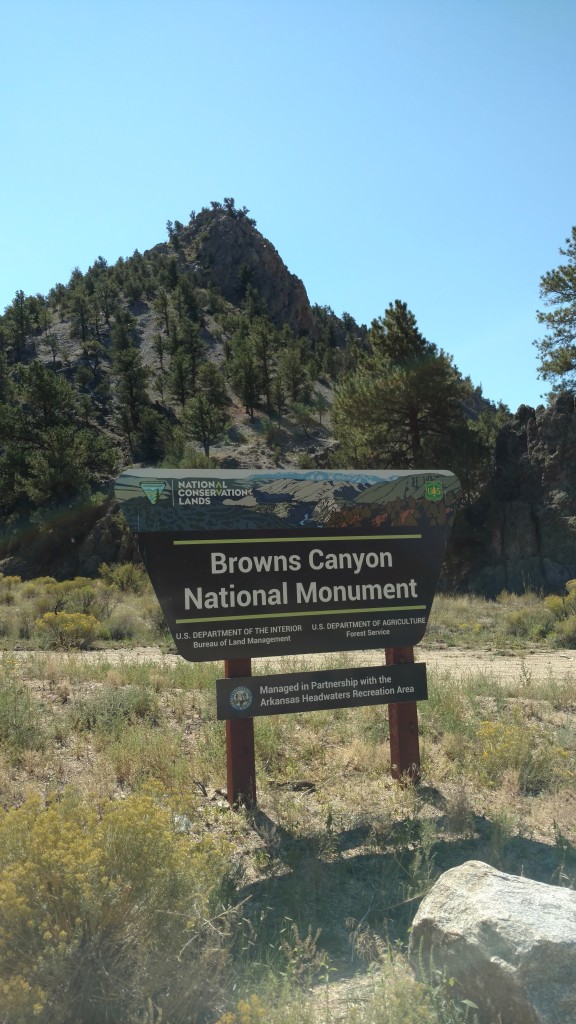 Chimney Rock National Monument is located near Pagosa Springs. This area played a crucial role in early human life in the area and remnants of that life can be seen. Attending a Native American gathering here is an ideal way to understand the role this land has and does play. Check here to plan your visit around one of these days of dancing.

There are three more national monuments in Colorado. The Florissant Fossil Beds is located 50 minutes west of Colorado Springs. People have been collecting fossils here since the 1870s. It includes petrified redwood forests and thousands of fossilized insects. 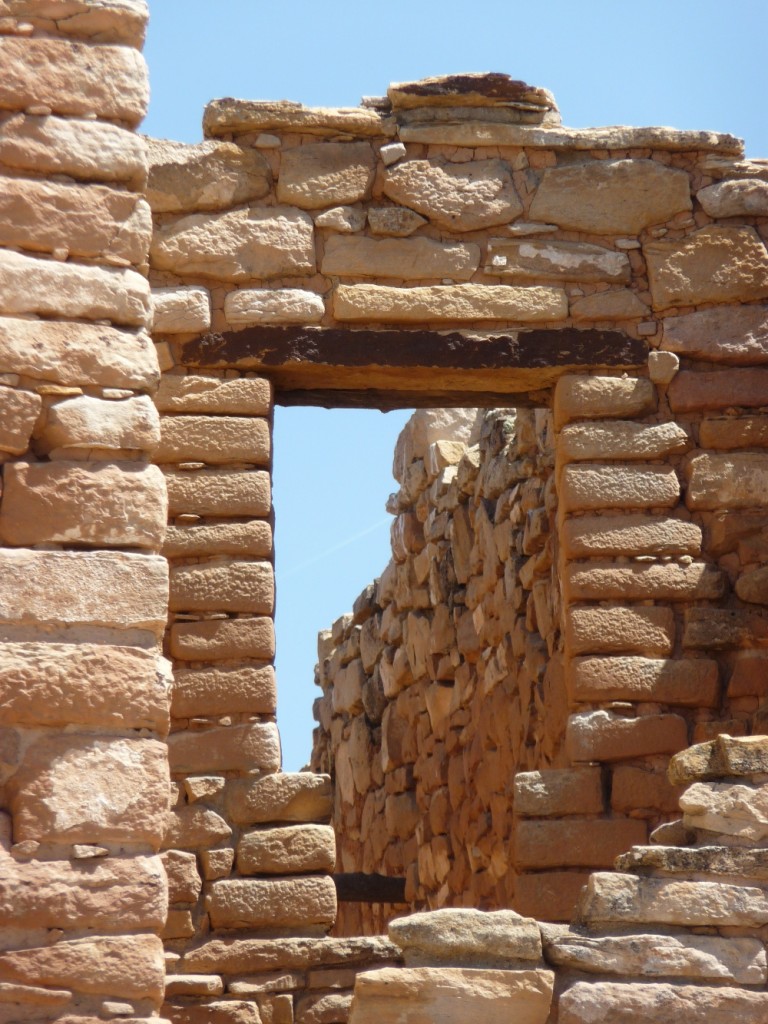 The last two monuments are close to one another in Southwest Colorado. Hovenweep National Monument is the uncrowded answer to Mesa Verde National Park. A visit here reveals ancient towers and structures built by the Ancient Puebloan people. An hour away, Yucca House National Monument has not been excavated and will, one day, generate interesting discoveries. There are currently no facilities here.